CHAMPAIGN, Ill. (AP) -- University of Illinois Athletic Director Ron Guenther says he decided to retire this summer to increase the odds his replacement is chosen by people who understands the history of the school's sports.

Guenther says he'll step down in June after 19 years. He was hired in 1992 with Illini sports running a deficit and a frequent target for NCAA investigators.

Both of those situations have since improved.

Guenther says he turned down a two-year extension. He says if he stayed his replacement would be chosen long after interim Chancellor Bob Easter retires in July and likely by someone who doesn't know Illinois sports. Easter is a longtime administrator who will oversee the search. 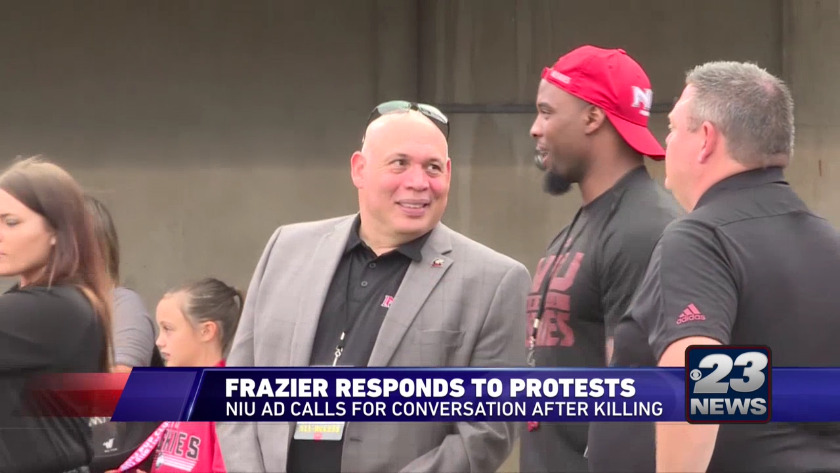 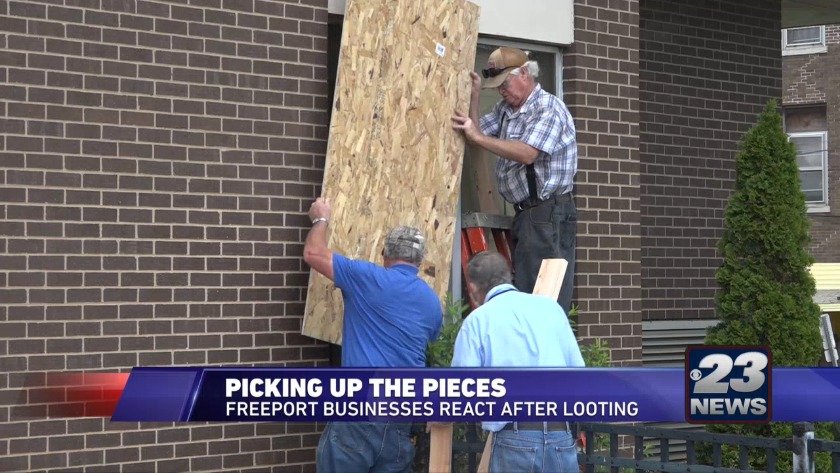