McAllister has worked at Boylan since 2009, spending the last six seasons as the sophomore team's head coach. He has a record of 133-28 at Boylan. McAllister says he was ready for a varsity position, but never dreamed it would come so soon with the defending NIC-10 champion Boylan Titans.

McAllister takes over for Mike Winters who announced he was stepping down at the end of April.

ROCKFORD (WIFR) -- Boylan Head Coach Mike Winters is stepping down after five years in charge of the boys' basketball program.

Winters says he wants to move on from coaching, spend more time with his family and continue his pursuit of a master's degree.

Winters led the Titans to the NIC-10 title in 2016 with an undefeated record in conference play. His Titans also made the Super Sectionals for the second time in his tenure this year. 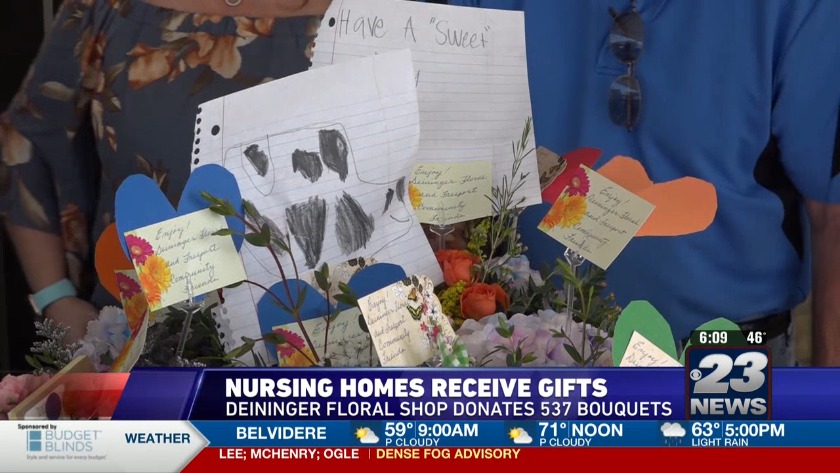 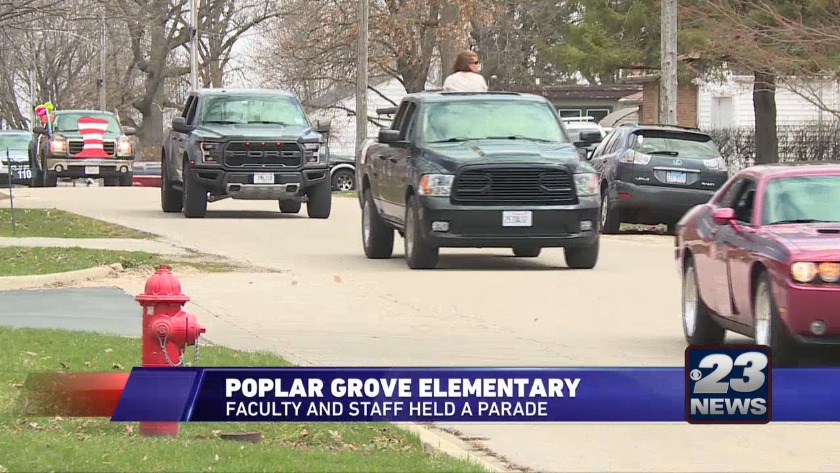 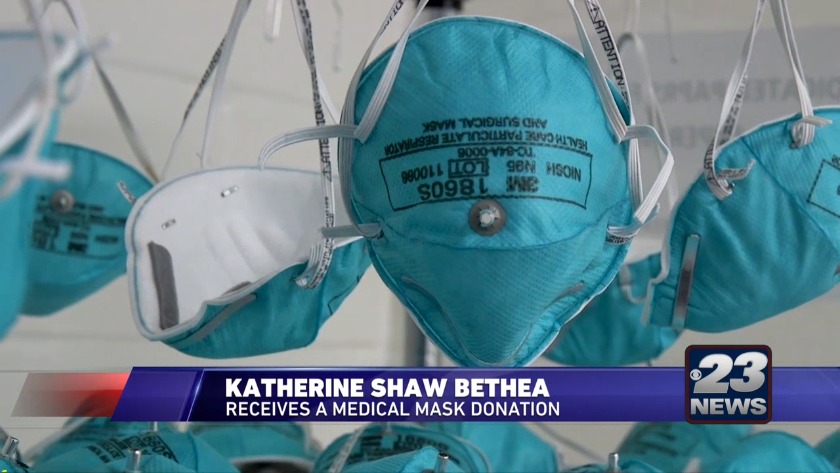