YMCA Forced to Turn Kids Away Due To State Budget Impasse

ROCKFORD (WIFR) -- Some kids have nowhere to go after school and the YMCA says it's because of the state budget impasse.

Some YMCA services were frozen and for others the qualifications changed making it harder for parents to get their kids in the programs. We're talking about services like the Teen Reach program and after school care.

The YMCA's CEO Mike Brown says 90 percent of families are now being turned away. He says these new rules are ridiculous.

The YMCA has a lobbyist in Springfield, but Brown says if no budget is in place soon he may organize bus trips down south to rally in front of the state house to restore funding and change some of those qualification rules. 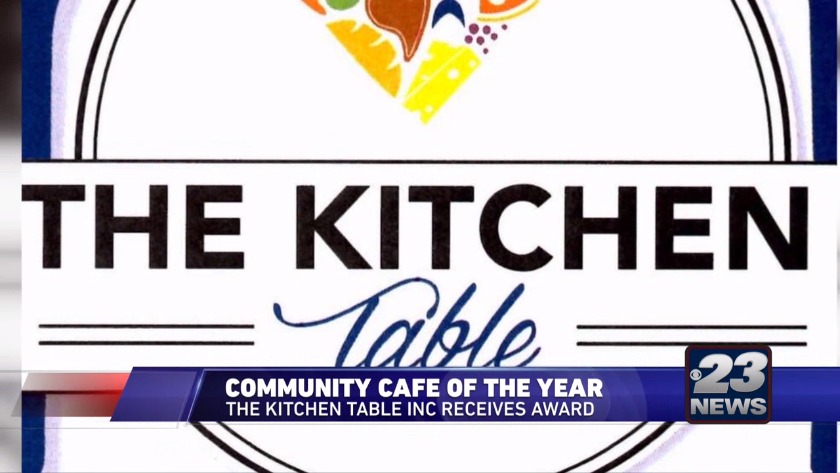 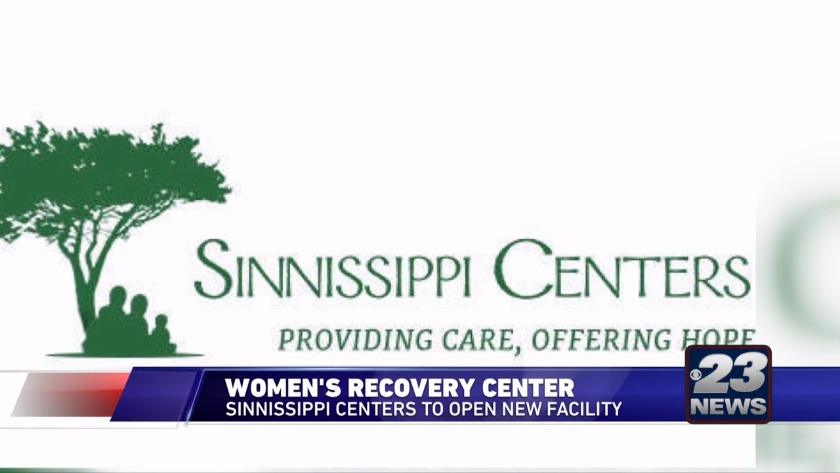 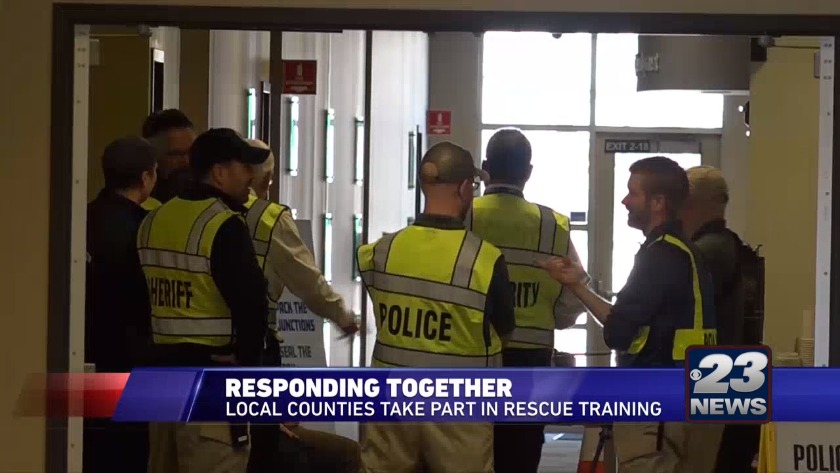