ROCKFORD (WIFR) – A building that has been vacant for years is getting interest from a developer who wants to build something unique to downtown. It’s a high end hotel that other businesses in the area say will only grow theirs.

The Trekk building on the corner of Main and Mulberry will become a boutique hotel if developer Joseph James Partners have their way. They say they plan to build three stories on top of the building, creating a five story, 76 room hotel with a restaurant and retail space at the ground level. That project will cost just over $14 million to get up and running.

“We’re looking forward to building on the momentum and intertia that’s already underway in downtown Rockford, the revitalization that has been contributed to by the Rockford City Market, the Screw City Beer Festival, by a number of different shops and restaurants that have opened up over the years,” said Peter Provenzano, owner and President of Joseph James Partners.

The developer said they were also interested in the former times theater and the former chick hotel property but they’re focusing on the Trekk building now. Developers still need the city’s approval and they hope to meet with city leaders within the next three weeks. 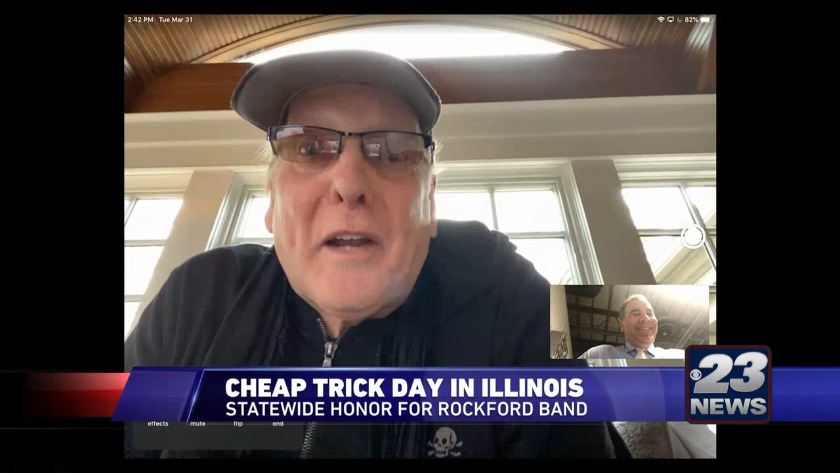 Video: A chat with Rick Nielsen 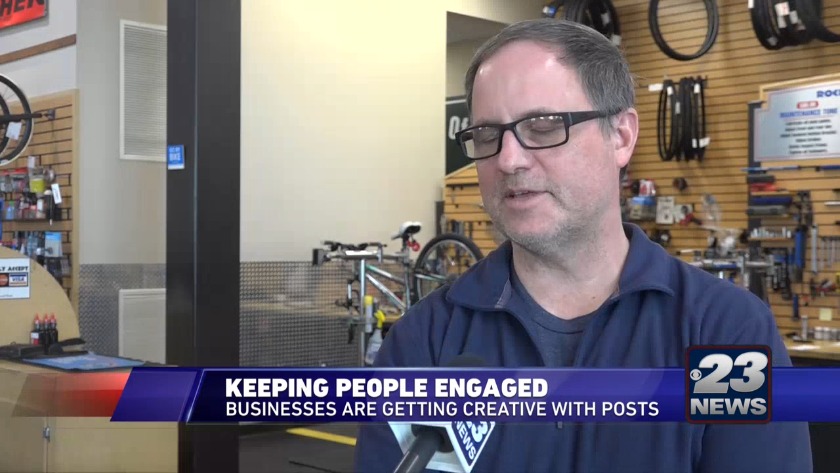 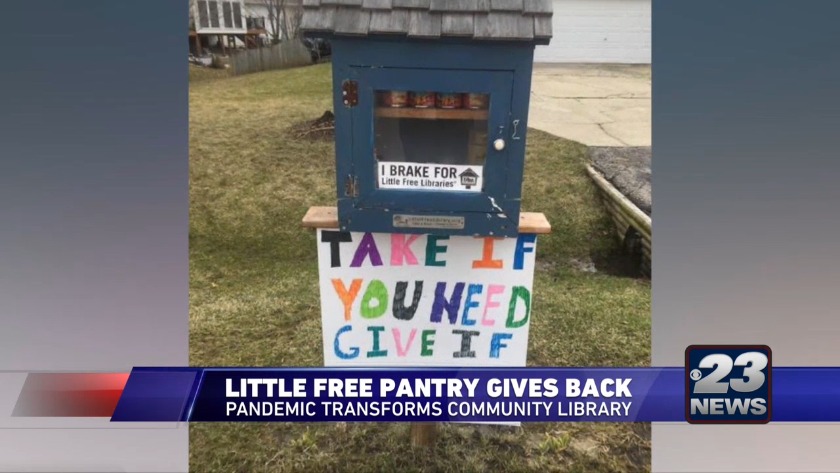 Video: Little free library pantry for those in need

Video: A chat with Rick Nielsen

Video: Little free library pantry for those in need