Speaker Michael J. Madigan announced Thursday that the vote is scheduled for May 14 even though the governor hasn't yet had the legislation filed.

Rauner has prioritized making workers' compensation more affordable for businesses. He wants to change Illinois law to make it tougher for workers to get money for injuries. He also wants to cut fees paid to some medical providers.

But Madigan and other Democrats say Rauner's proposals would hurt working people and their families.

Illinois overhauled its workers' compensation system in 2011, but the state still ranks seventh in the U.S. for the cost of insurance per $100 of salary. 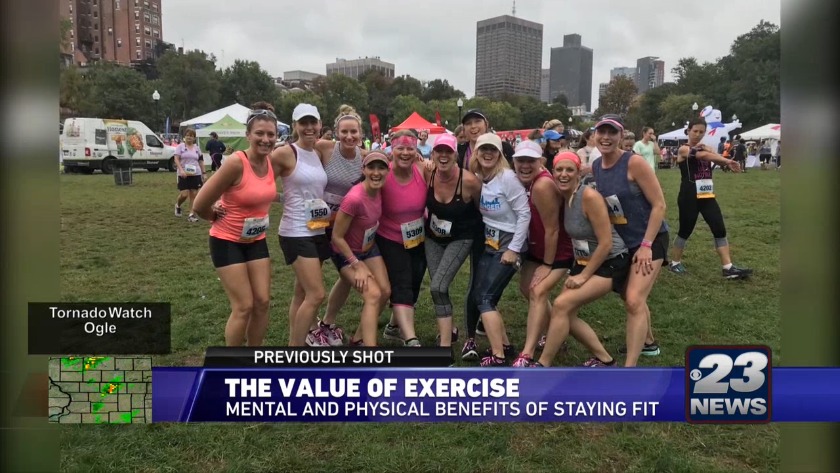 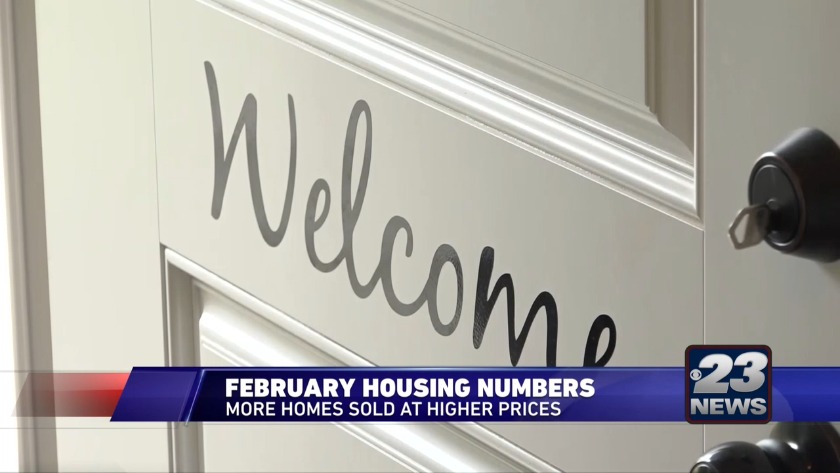 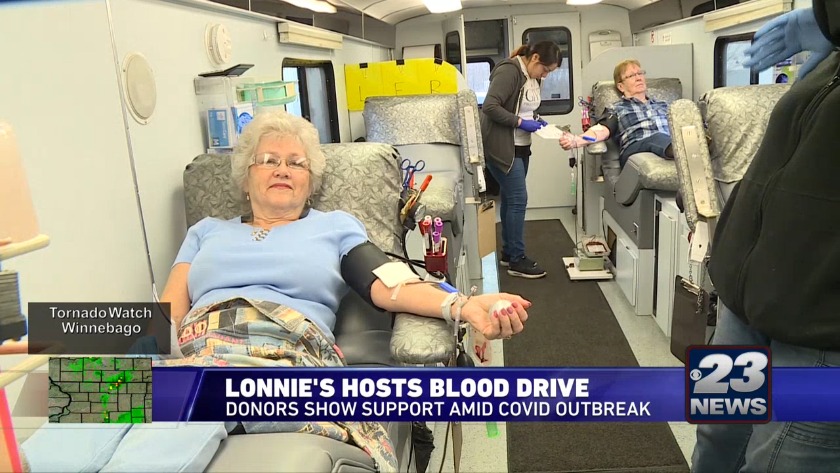