OREGON (WIFR) – Over a century of wear and tear and many unsuccessful repairs later the Chief Black Hawk Statue is getting its much needed makeover.

Andrzej Dajnowski chisels away at the calcium build-up on the historic Chief Black Hawk statue in Oregon. He says it’s a very strenuous and satisfying process.

“It’s always very challenging and always very rewarding at the end. It’s also always very difficult because we want to do our best all the time and we don’t want to use anything that would not last,” said Dajnowski.

Dajnowski and his crew were brought in by Frank and Charron Rausa who have raised more than $840,000 for the project but with delays and rising costs over the last few years, they may have to raise even more.

“Just give me a prayer and a dollar. If everybody in the U.S. that cared about the Indians and this big statue, sent a dollar, we’d be in pretty good shape,” said Charron Rausa.

The Rausas have been working tirelessly for the last seven years trying to raise money for the 104-year-old statue and they believe they found the right team for the job.

“Andre is such a wonderful person. He stuck with us. You think about it. For a man to stay with this thing for this long when he couldn’t get his work done, it’s a tremendous thing. I bless him every day for hanging in there,” said Rausa.

After the clean-up is finished it’s on to the injection of a concrete-limestone mix and if all goes well Dajnowski hopes to unveil a brand new Chief Black Hawk in 2016.
Dajnowski says his team will also begin a very prominent project in Washington D.C., making repairs to the U.S. Supreme Court Building starting in September.
Donations can be sent to the Illinois Conservation Foundation. 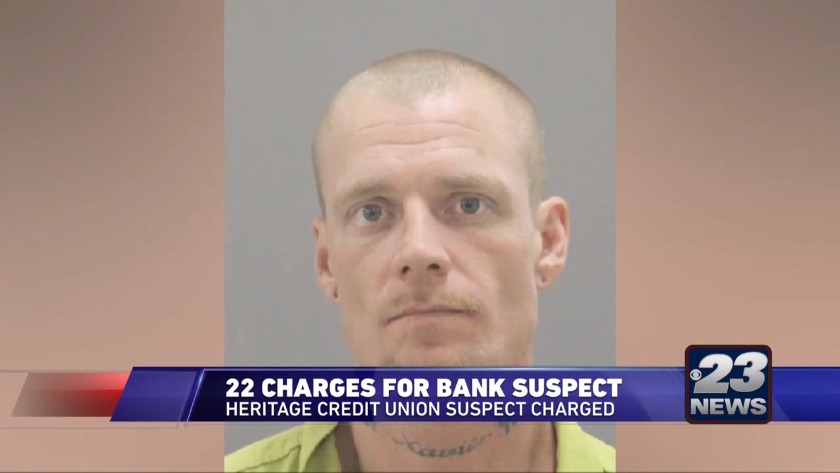 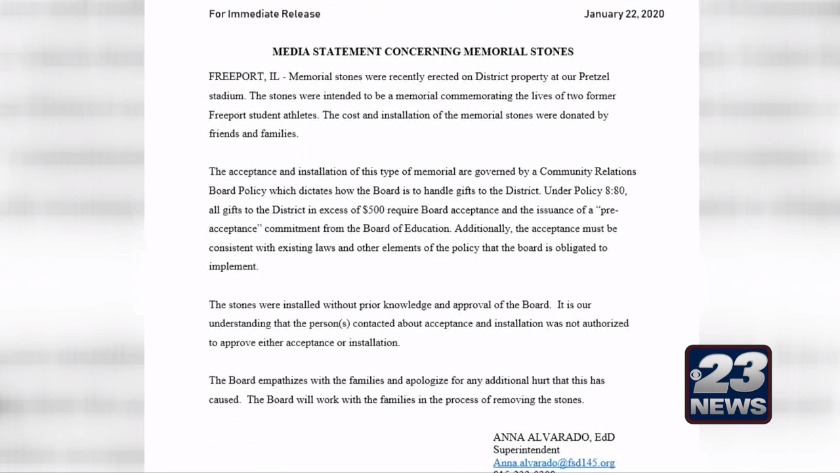 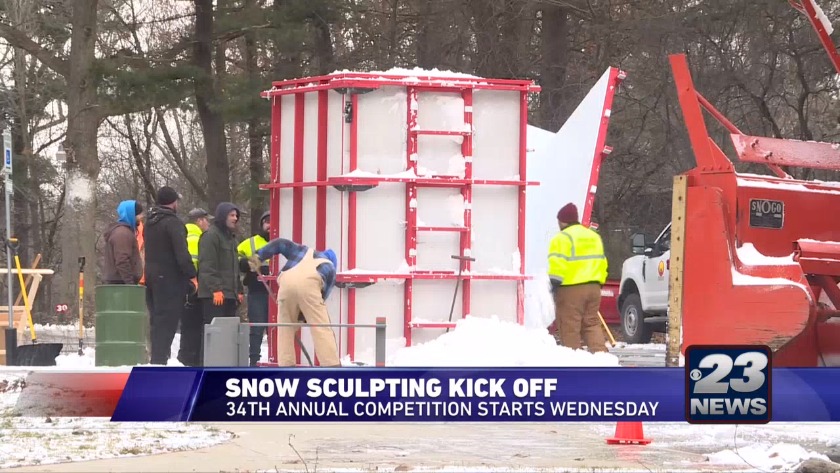