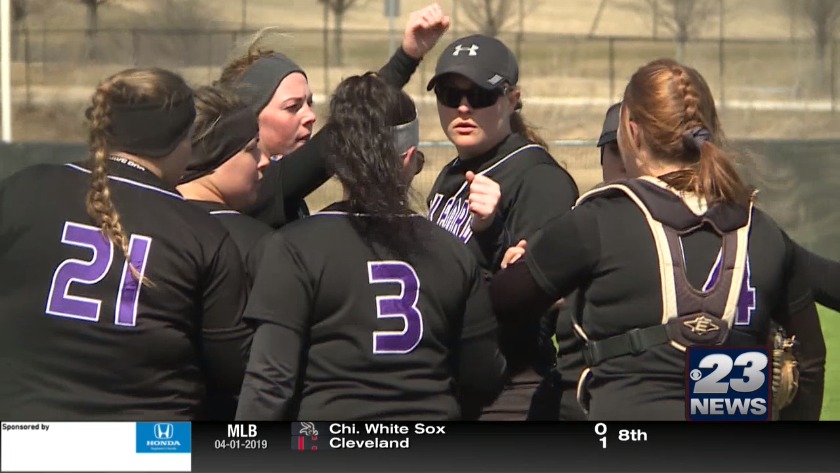 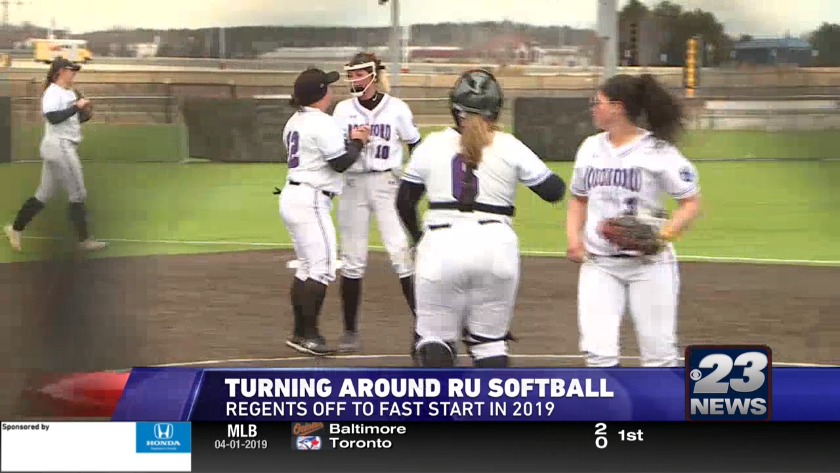 ROCKFORD, Ill. (WIFR) Building a winning program does not happen overnight, but adding certain pieces and recruiting talent that fits can definitely redirect a team's path. Regents softball is learning that first hand in 2019.

Rockford University is off to one of its best starts in program history. With ten victories on the season, the Regents have already doubled their win total from a year ago.

Much of the quick turnaround has to do with players like Annaka Bartz, Emily Cox and Destiny Darmon. The trio are transfers from Rock Valley College, which of course knows all about winning. Bartz and Cox are not trying to turn RU into RVC, but the duo does want to change the culture for Regents softball.

Second-year head coach Josh Keener says it's nice to have players like Bartz, Cox and Darmon on the roster.

"Bringing in talent, man, that's the quickest way to get a program turned around," explained Keener. "Bringing in girls that have already played two years of college softball, it's been a seamless transition for them. They seem to enjoy their time at Rockford University and it certainly doesn't hurt when you're winning ballgames."

Bartz knows all too well about winning ballgames.

"Our future is so bright. We've only played how many games and there are so many left," said Bartz. "The dugout culture is amazing. Everyone gets excited, everyone wants to be there. We have that winning mentality. It's exciting to know that there's so much more coming to us later down the road and that this is just the beginning." 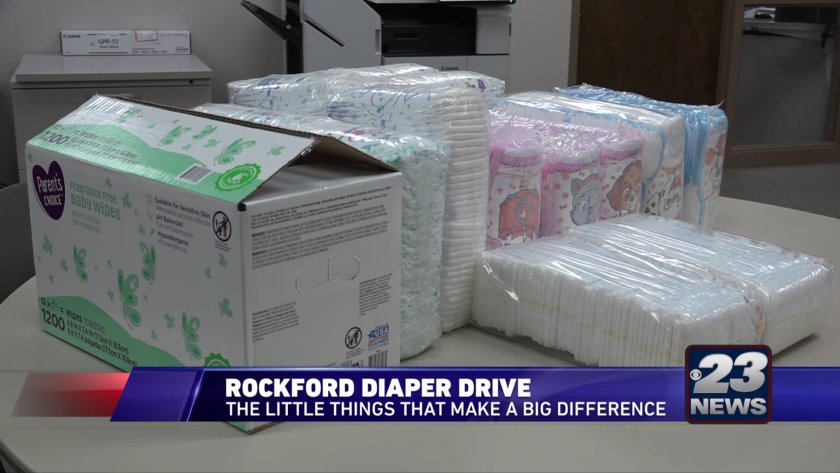 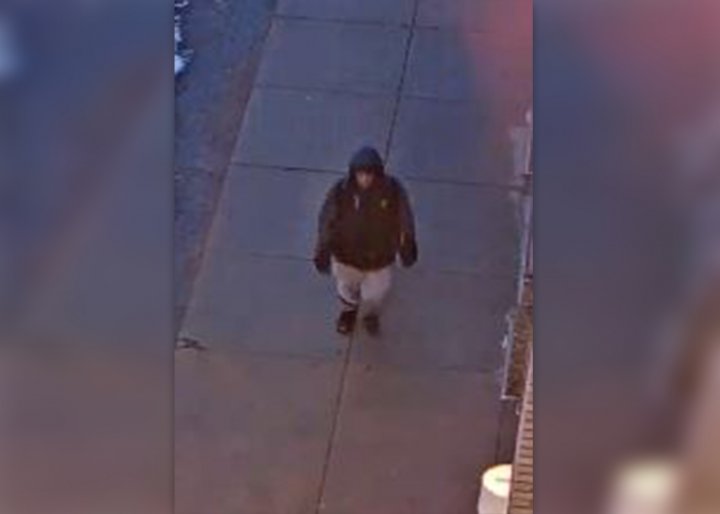