Trailing 20-10 to start the fourth, Patrick Mahomes led the Chiefs on three straight touchdown drives in less than six minutes of possession time. Mahomes finished the day 26 of 42, 286 yards, 2 touchdowns and two interceptions. It was the first time all season the Super Bowl MVP threw two or more interceptions in a single game.

Sycamore High School grad Ben Niemann was credited with just a half tackle, but the former Spartan had a key play in the fourth quarter. With San Francisco hanging onto a 20-17 lead, Jimmy Garoppolo dropped back to pass on 3rd & 25 from their own 25. Niemann got in the face of the quarterback and forced an errant throw. It was the 49ers first three and out of the game.

Mahomes and company quickly went to work, drove down the field in 2:26 and put the Chiefs ahead for good.

Garoppolo finished the day 20 of 31 for 219 yards, a touchdown and two interceptions. San Francisco's running attack was held in check as well. After setting a postseason franchise record 220 yards against the Packers, Raheem Mostert led the Niners with just 58 yards against the Chiefs defense.

This was also Chiefs head coach Andy Reid's first Super Bowl victory. Reid has been a NFL head coach since 1999. 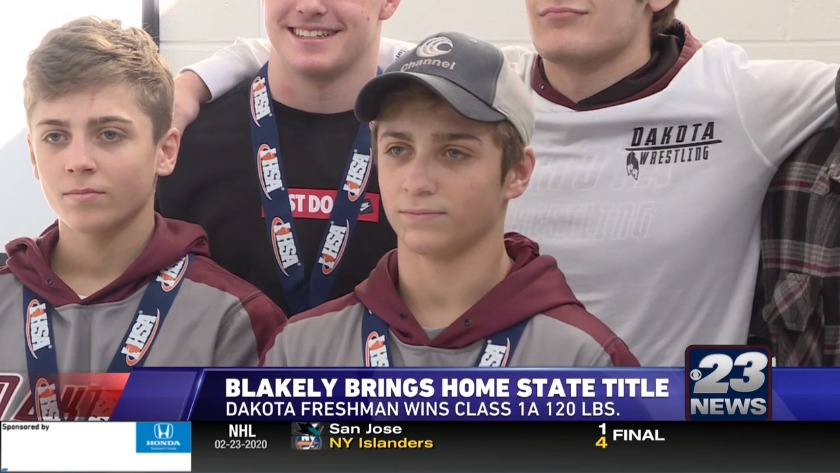 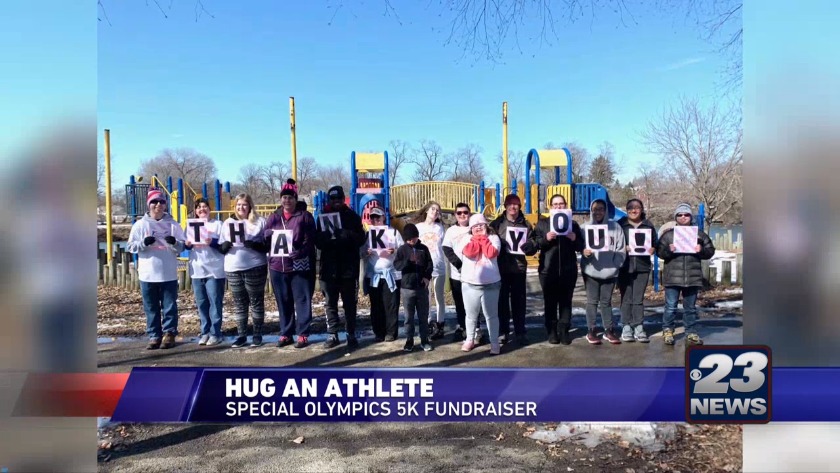 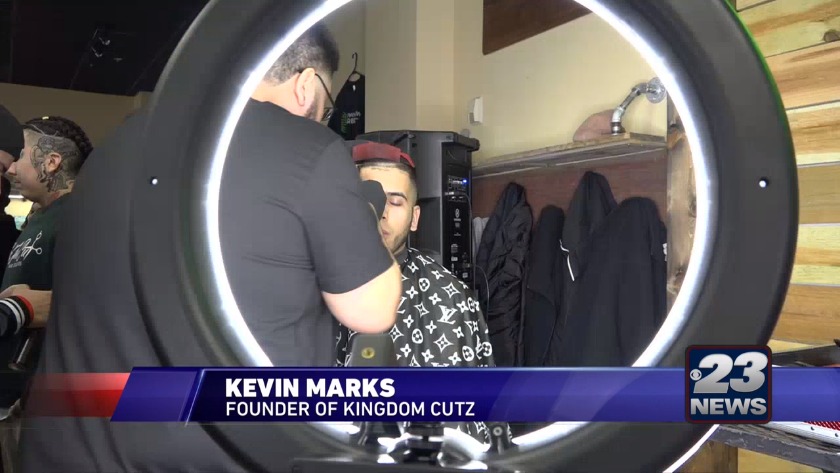