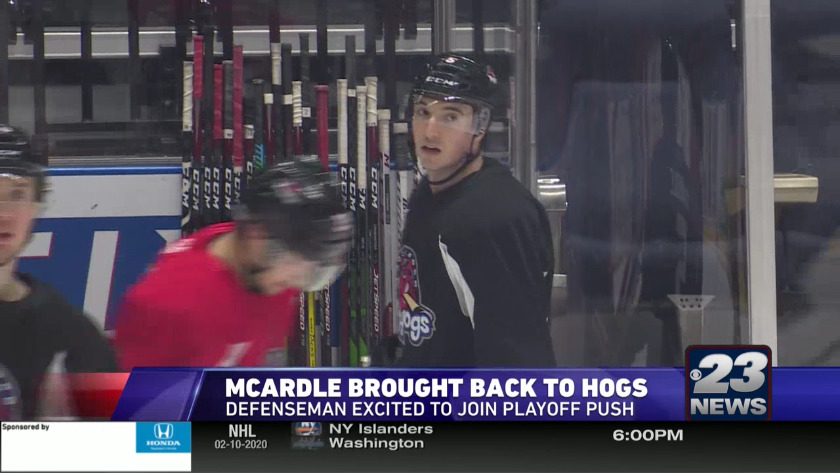 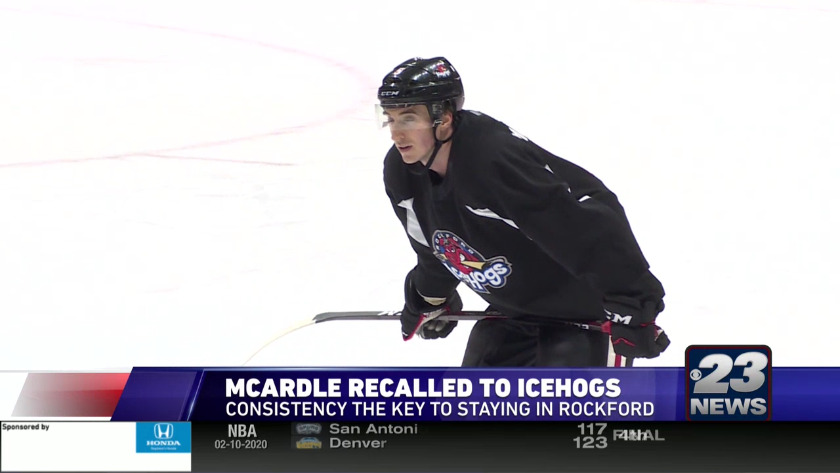 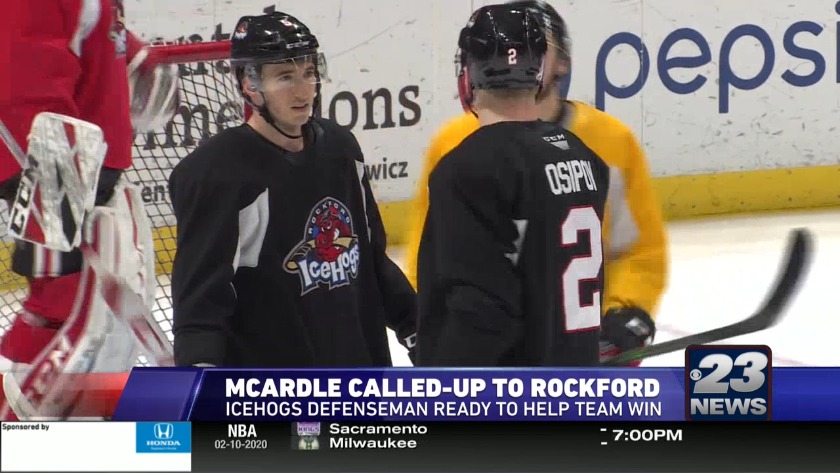 ROCKFORD, Ill. (WIFR) The last time Josh McArdle put on an IceHogs sweater was March 23, 2019. The Roscoe native is back in Rockford and is looking forward to helping his new-old teammates find ways to win.

After splitting his first professional season last year between Rockford and Indy, the 25-year-old spent all of this year in the ECHL with the Fuel. He played in 41 games, tallying a goal, eight assists and racked up 38 penalty minutes.

McArdle is excited to be back in the Stateline, but knows he is here for business.

"It's been busy. Haven't had much time to think about it yet. I drove up last night. We had three games this weekend in Indy. But it's been a really good start for me," said McArdle.

"Obviously, I would've liked to have been up a little earlier, but being frustrated doesn't really get you anywhere. So, I was just working on my game down there, feeling really confident and excited to be here."

The Hogs are still in the mix for the postseason and the Hononegah grad said he has already been in playoff mode with the Fuel.

"This part of the season is the most exciting for everybody, whether you're fighting to get in or fighting to stay in. Down in Indy, we have the same battle going on. We just jumped three places in the last month. Wee've been really hot down there, so, I'm in the playoff hunt and I'm excited to join this one and jump on board with these guys." 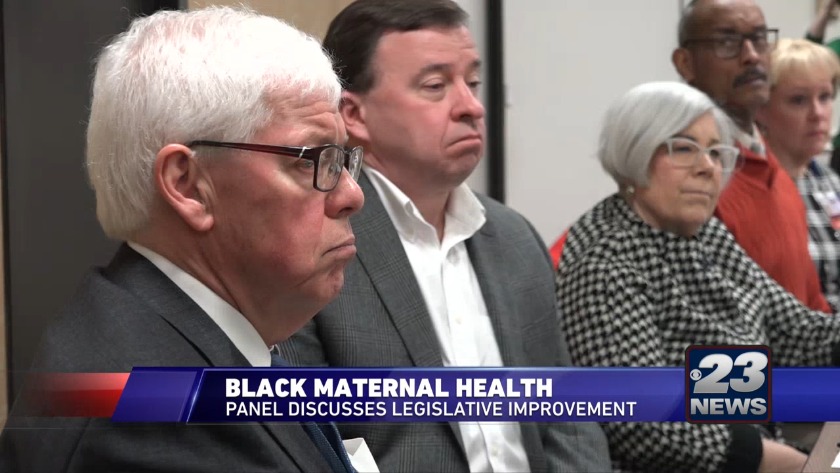 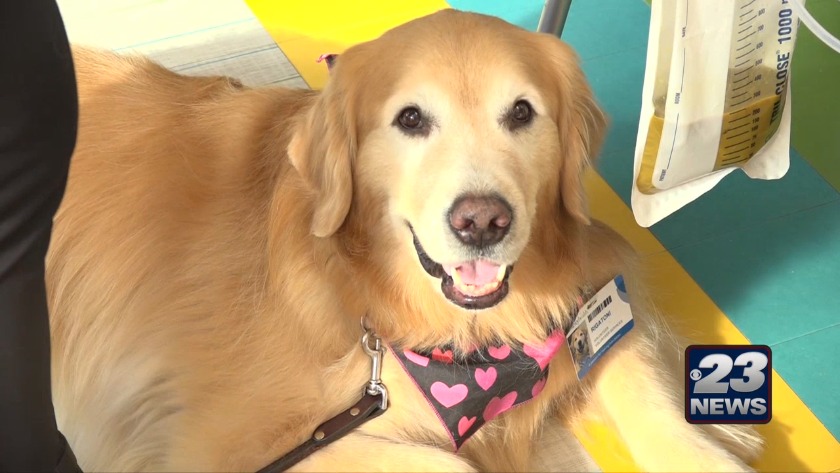