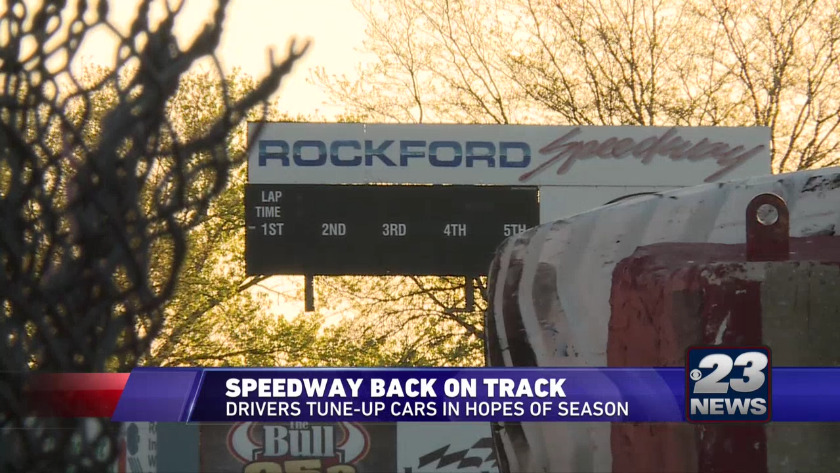 Getting Rockford Speedway back on track 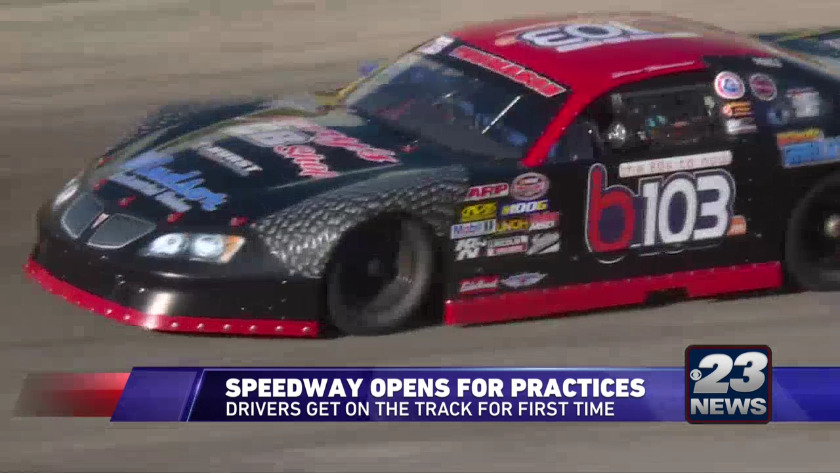 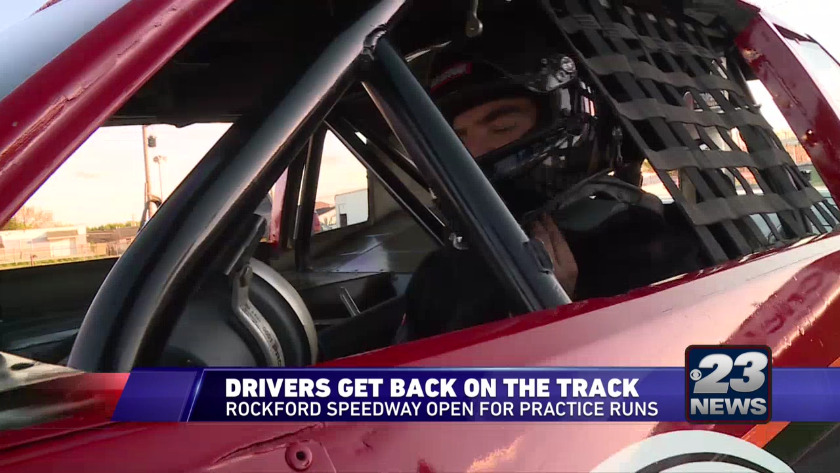 Drivers happy to get back on track

LOVES PARK, Ill. (WIFR) Since the pandemic began, the Rockford Speedway has sat idle, missing out on five races for what would be it's 73rd season.

While we still do not know when that opening day will be, this week drivers are being allowed back for the first time this year.

The stands may be empty, but it sure sounds like summer at the speedway with only one or two cars at a time.

The track opened for three hour practices this past weekend and general manager David Deery says it took about 10 minutes for them to receive their first reservation after making the announcement.

Deery says it's nice seeing the cars speeding around the track once again, but with our neighbors to the north allowing full races, it's a bitter pill to swallow.

"The sound of engines was spectacular," said Deery. "We [got chills] actually when the first car went out today so that part's good. But I want to see a lot more cars and people in the stands to make this really happen. It's bittersweet. The state of Wisconsin is racing a full race program weather permitting. That's why I say it's bittersweet where an hour and a half away, we can race and all I can do is put one car on this great racetrack."

Deery and the speedway are now a part of the Illinois Motorsports Coalition, which is made up of more than 30 owners lobbying to try and bring back racing this year.

Deery says they have sent the governor their own eight-step plan, but they have yet to hear back. 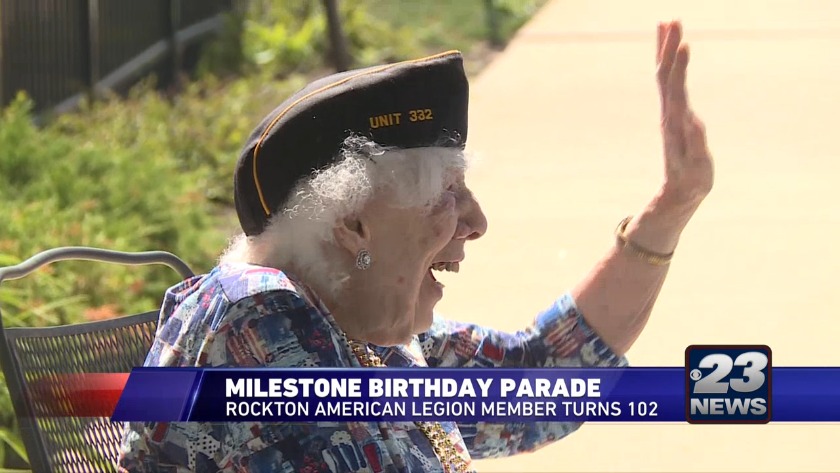 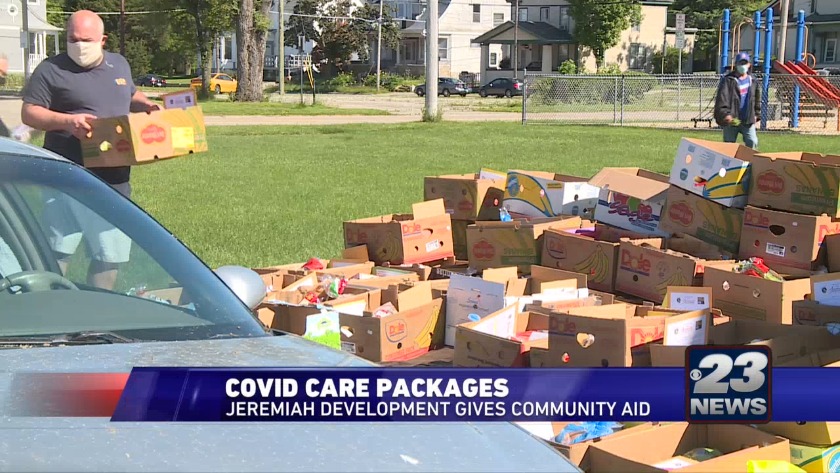