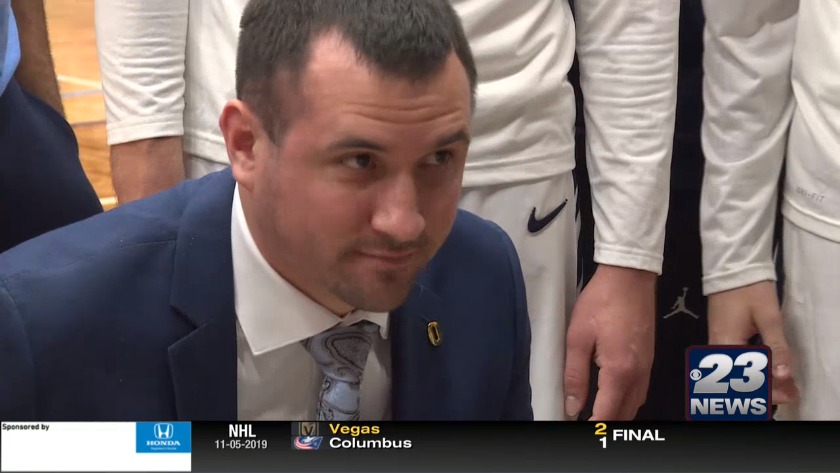 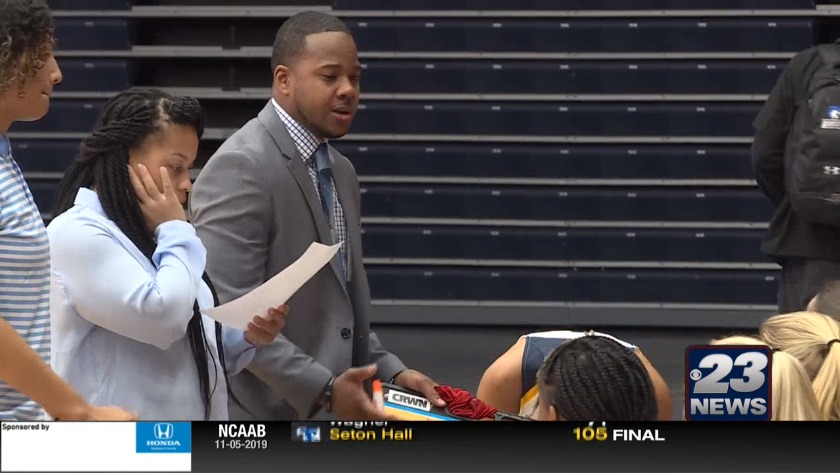 Six players scored double digit points for the women's team in the Golden Eagles 87-80 win over the Bobcats. Seventh ranked RVC got off to a quick start, taking a 35-13 lead after the first quarter.

Three point shooting doomed the men's team in the night cap, going 4-32 from behind the arc in the 81-70 loss to the Bobcats.

A pair of East graduates in Justin Robinson and Charles Burnell paced RVC with 24 (game-high) and 21 points respectively. The Golden Eagles also missed 10 free throws in the loss.