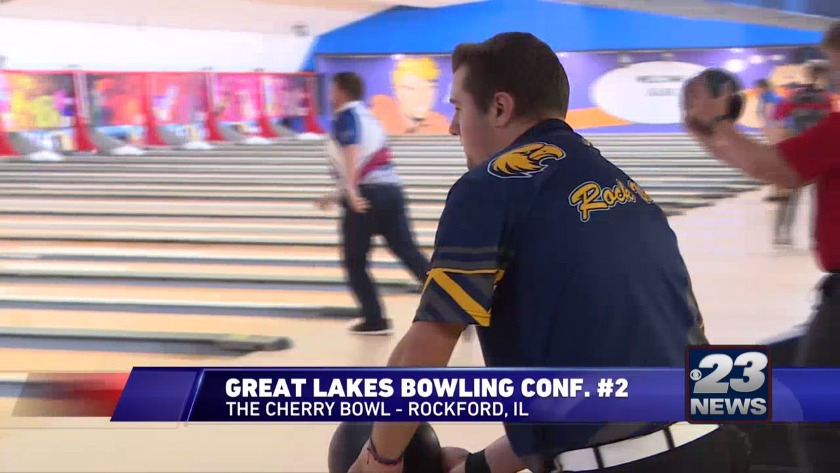 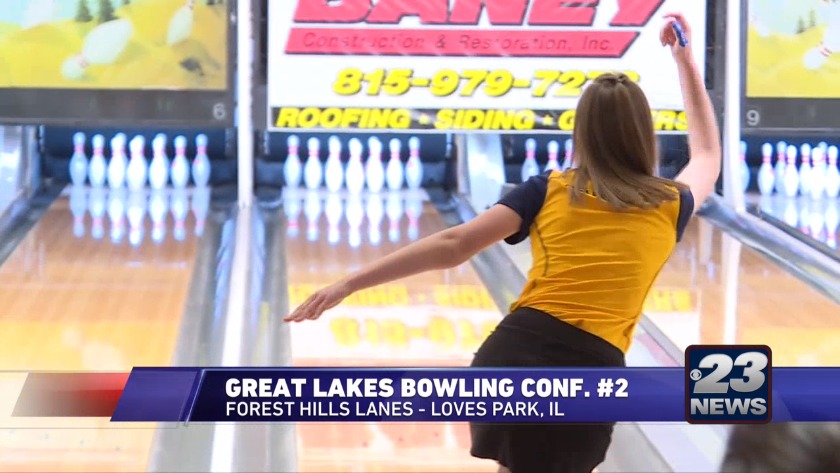 WINNEBAGO COUNTY, Ill. (WIFR) Rock Valley College is in its second year as a collegiate bowling program and this weekend, the Golden Eagles held their first tournament in the Rockford area.

The men's team competed against 21 other schools at The Cherry Bowl in Rockford. The Golden Eagles took second behind Hononegah grad Brandon Mooney and UW-Whitewater.

The women's team is made up of all freshman, led by captain and East grad Tegan Peterson. RVC took third out of seven teams.

The men's and women's teams will be back in action on October 26 and 27 for the inaugural Golden Eagle Invite at The Cherry Bowl.