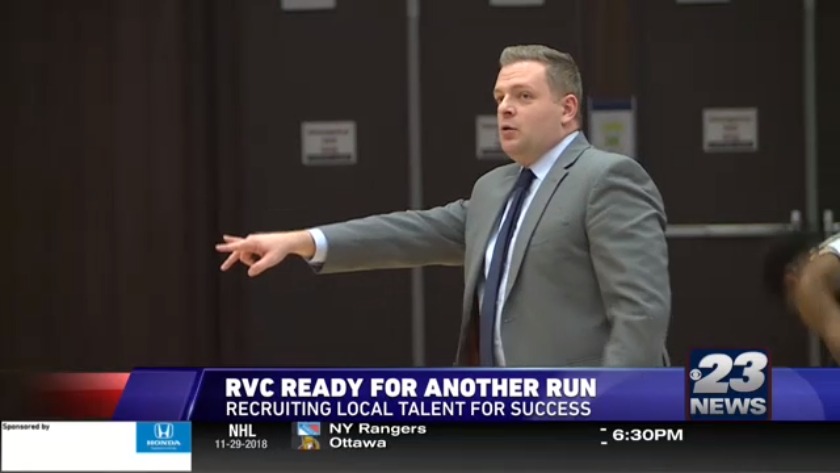 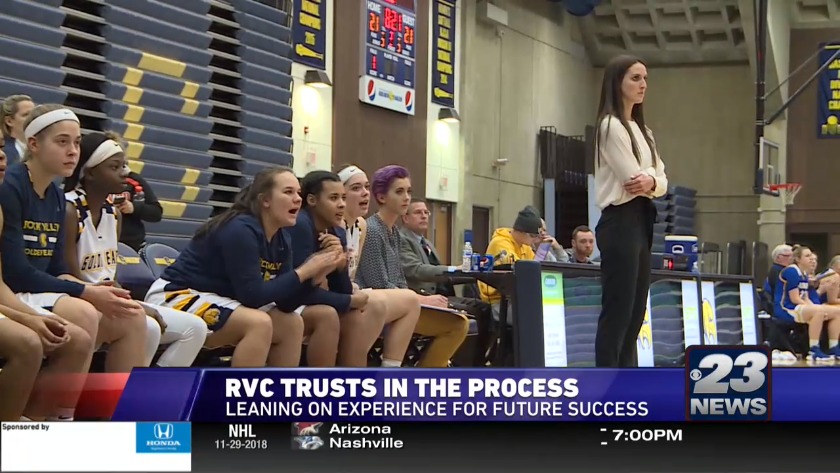 ROCKFORD, Ill. (WIFR) Rock Valley College has a pair of first-year head basketball coaches. Tim Sandquist takes over a men's program looking to get back to the national tournament after a three-year hiatus, while Taylor Ignoto tries to keep the women's team on track for another national title.

Both teams have plenty of local talent to lead each squad. Lutheran grad Josh Streeter is one of the few sophomores returning for the men, while former E-Rab Madi Hecox comes back for her second-season with the Golden Eagles.

Ignoto and Sandquist both know it's going to take time to get their teams pointed in the right direction.

"It's a lot coming so late into the season and taking over because you didn't necessarily recruit, just inheriting a whole team," said Ignoto, who was hired in September after former head coach Misty Opat left for Chicago State.

"Just being patient with the process. Teaching them new drills, new stuff, defenses. Just trying to get them to slowly come along. So I'd say a lot of patience."

"That's what was so attractive about the job was the tradition and the history the men's side has had," said Sandquist. "I welcome the challenge and I think our guys do too. But, at the end of the day, no matter what, whether you win or lose, you just got to put your head down and grind."