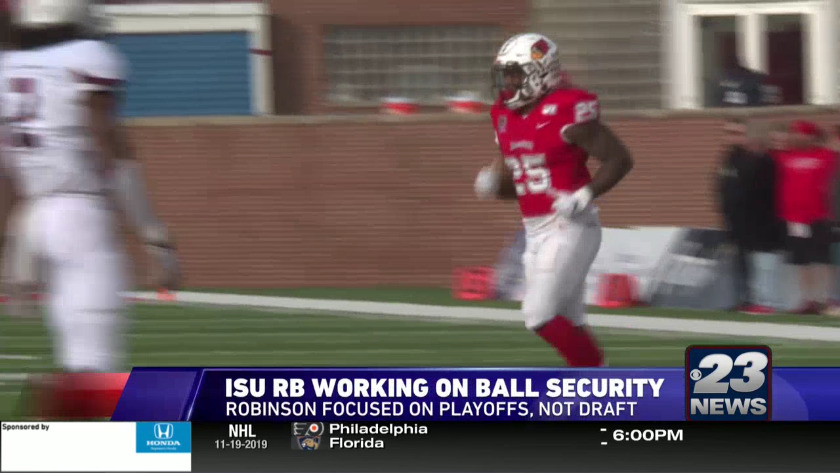 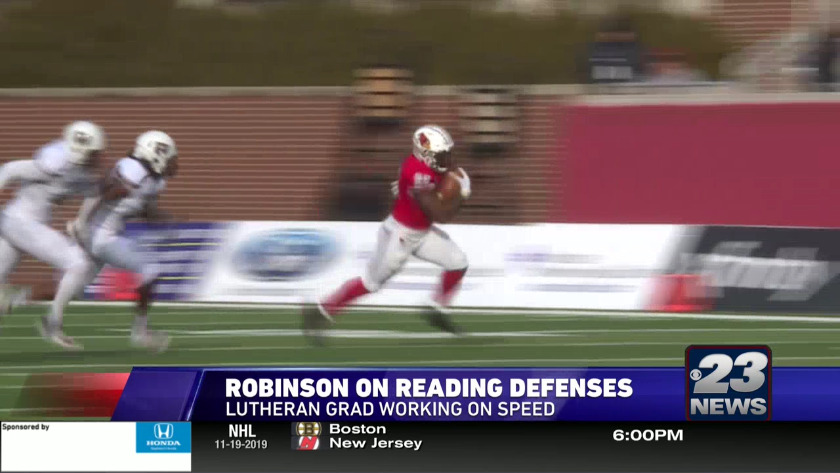 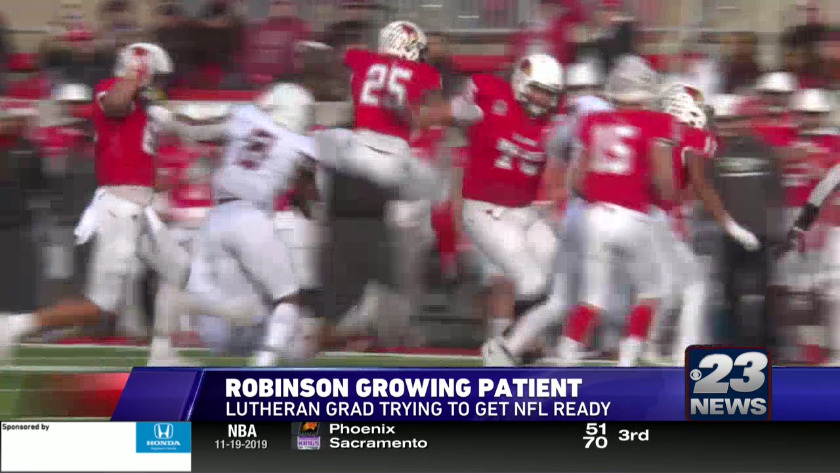 NORMAL, Ill. (WIFR) Lutheran grad James Robinson has been one of the, if not the best running back in all of FCS over the last couple of seasons and now he is being considered one of the best in all of college football. This spring, he may hear his name called come the NFL Draft.

The Illinois State senior is projected as a late-round selection and still has the playoffs as well as the East-West Shrine Bowl to open the eyes of NFL scouts.

Robinson is a little behind the pace of his breakout junior season, but is still averaging more than 112 yards per game and five yards per carry.

The five-foot-10 back says his focus right now is on the team and its postseason push, but he has seen strides in his game since the summer.

"Nothing's really changed but me being patient," said Robinson. "I guess I'm still working on my speed so I mean it's just those two things. It's just being slow to fast. As soon as you get the ball you don't sprint right away or accelerate right away. You have to take your time and read the linebackers and that's what I try to do." 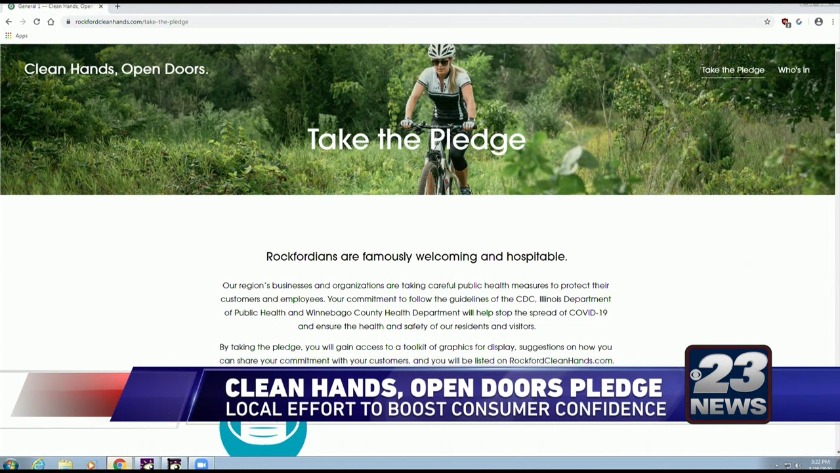