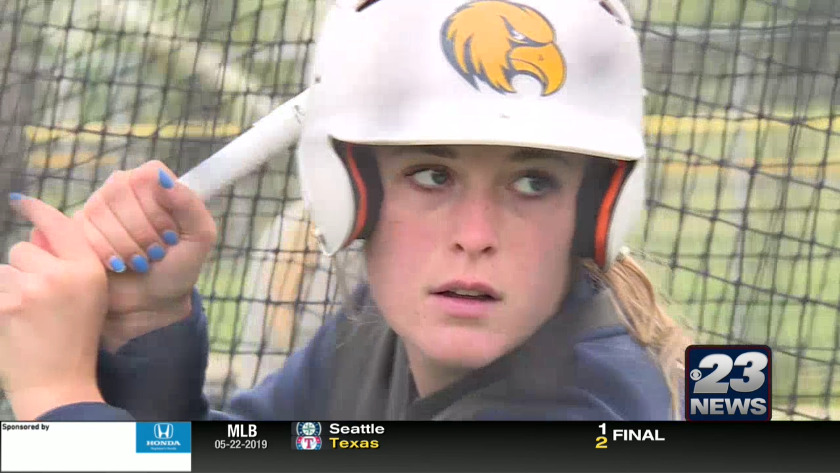 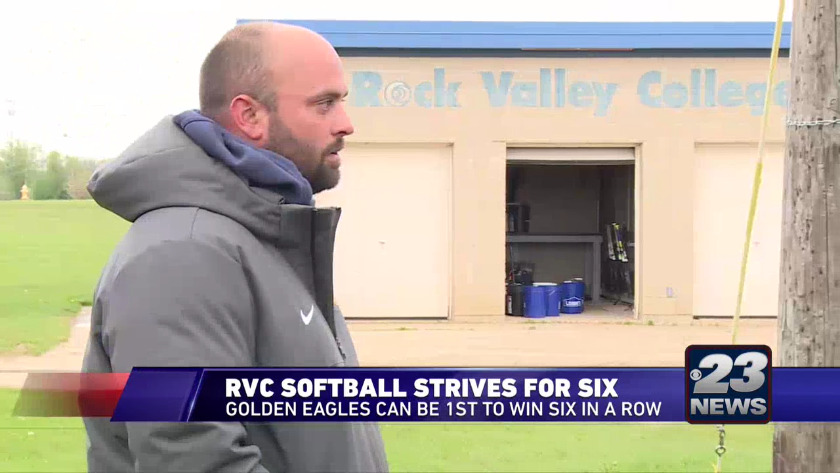 ROCKFORD, Ill. (WIFR) In five straight years, Rock Valley softball has proven that it is the best juco team in all of division three. With the Golden Eagles set to defend their crown and possibly capture a record sixth in a row, it has people wondering if this is their best squad ever.

RVC qualified for its seventh straight national tourney with a district championship victory on Friday.

This marks the first time since the Golden Eagles won title number one in 2014 that they enter nationals with double digit losses, but head coach Darin Monroe believes that does not say anything about this team.

Monroe says he has a much more balanced lineup than in previous years and it's going to be difficult to match up with.

"I think this team is the deepest team we've had from one through nine in our order," said Monroe. "I don't think we're as top heavy or as bottom heavy as we have been in the past. I think we have a team that, right now, from one through nine we're very confident in the hitters that we put inside of our lineup. I think that we've got great depth inside of the pitching circle. We've got three kids that are totally different from one another that we can use at any given point. I think this team is a team that's bonded together, a team that plays well together and sometimes that's tough to beat."

RVC opens up the national tournament Thursday with Suffolk County at 10 a.m. The Golden Eagles have played the Sharks four times over the last three years and beat them by a combined score of 43-0.