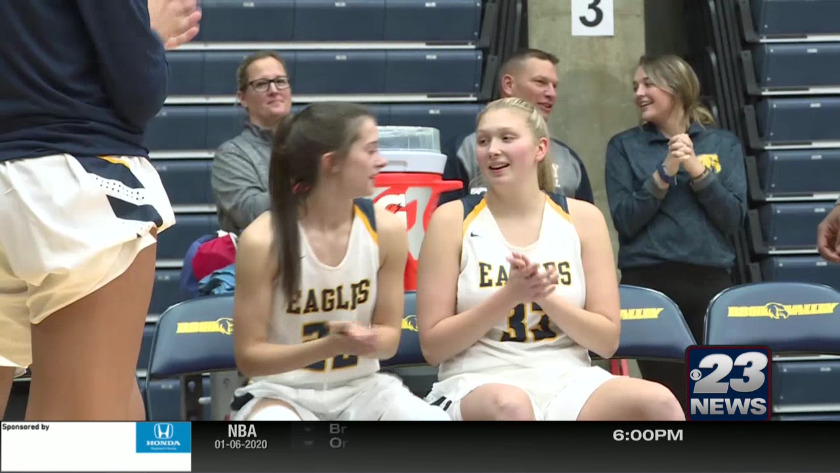 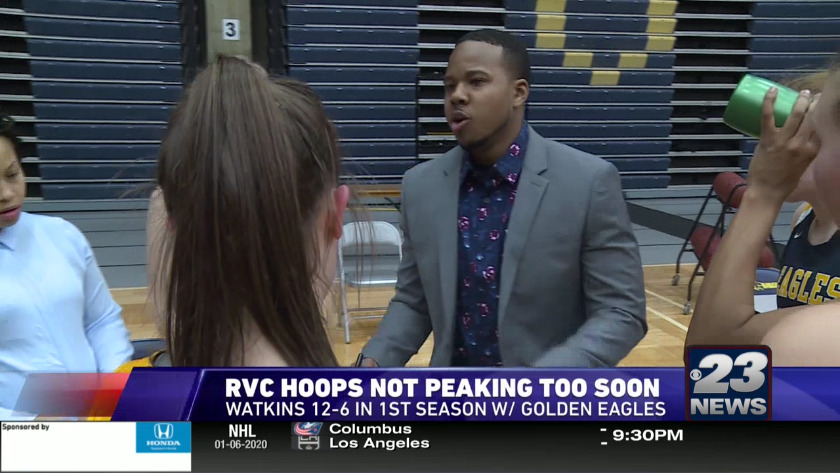 RVC hoops 'not peaking too soon'

ROCKFORD, Ill. (WIFR) Darryl Watkins was a key part of Rock Valley's coaching staff as the women's basketball program won three national championships from 2013 to 2017, but RVC has not been to the mountaintop since.

The first year head coach has been tasked with getting them back there and he believes they are ready...

Watkins says the Golden Eagles are learning as they go and they are off to a 12-6 start, winning each of their first two conference games.

RVC is also dealing with plenty of injuries with just seven players active, but they say their conditioning regiment is keeping them competitive.

Watkins coached at Auburn for two seasons in between his stints at Rock Valley and says he learned a lot being back with the Knights.

"Auburn taught me a lot," said Watkins. "It taught me a lot patience-wise, learning how to work with the different kids and everything like that. You've got to be demanding still, but you still have to be that father figure and be able to get them through the days when they're not really there focused or mentally. They've bought in to what we're trying to do here. We want to play a fast-paced game, we want to sit down on the defensive end and try to take away the strengths of other teams. It's a team full of kids who are ready to take that next step."

RVC is hosting the national tourney for the second time this spring. In 2018, the Golden Eagles lost in the title game. 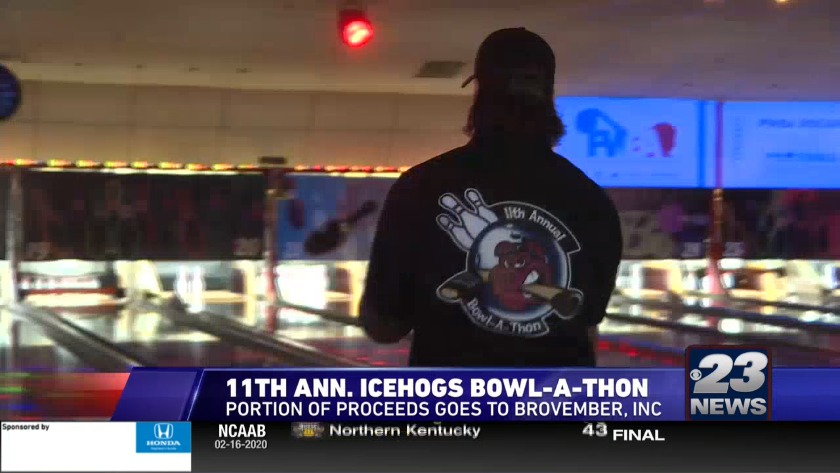 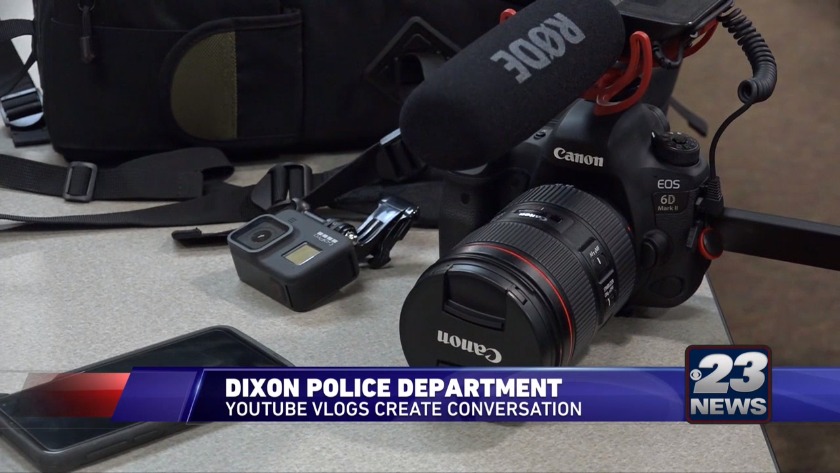