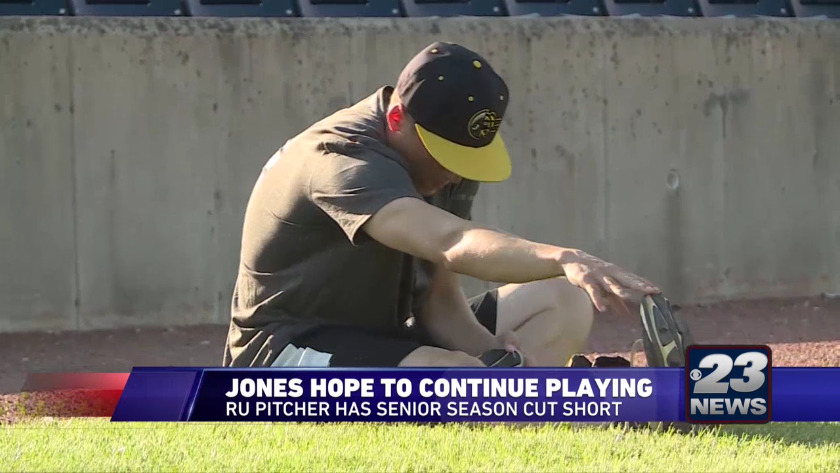 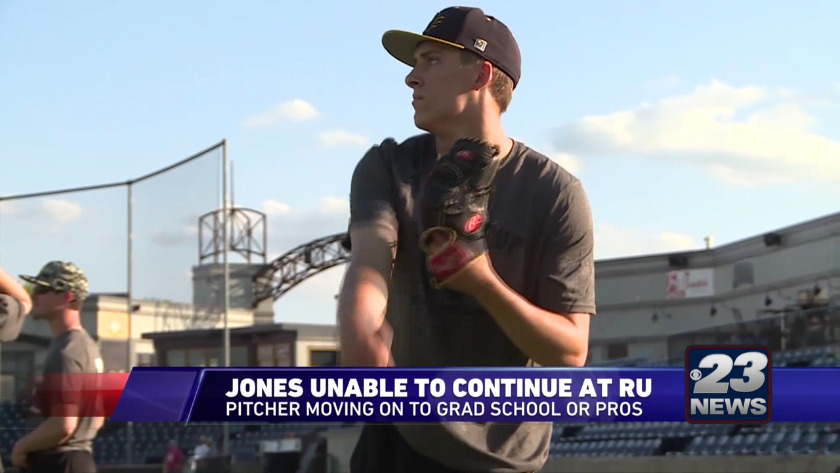 Jones unable to continue at RU 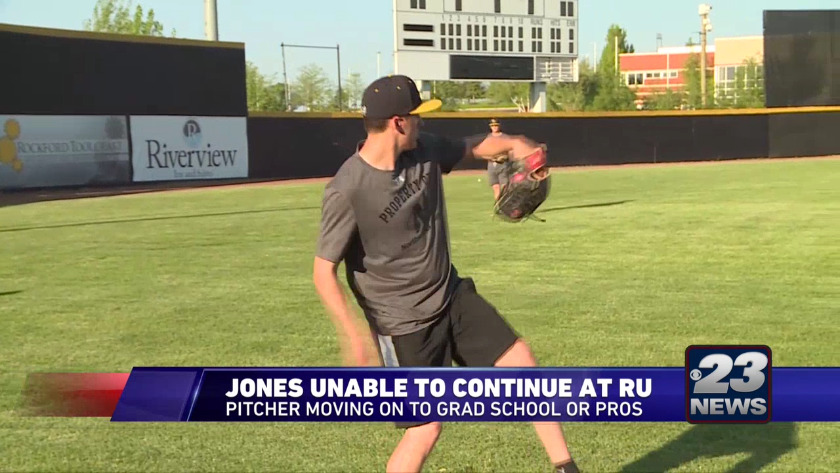 RU's Jones: 'Tough not to play with teammates again'

ROCKFORD, Ill. (WIFR) His season and college career may be over, but Regents senior Zack Jones is not giving up on his playing days just yet.

The Harlem grad will be graduating from Rockford University this spring and from there he hopes to get a call.

Jones' final season was cut short due to the COVID-19 pandemic, but in the few games that he did play, he made an impact.

The right-hander grabbed pitcher of the week honors in the Northern Athletics Collegiate Conference thanks to his final start where he threw 10 shutout innings with 10 strikeouts.

Jones is hoping to either get drafted or signed by an independent league team and he is using social media to try and get eyes pointed in his direction.

"I'm not going to jinx it right now, but I've put a little video on Twitter just to see if anyone would send me anything," said Jones. "It seems like that has been a very popular thing now that everyone's done. Everyone's looking for either options past college or people trying to find a new home to play in college. I've been seeing a lot of that on Twitter. But I've had one contact so hopefully I can get an independent professional opportunity if not possibly a draft."