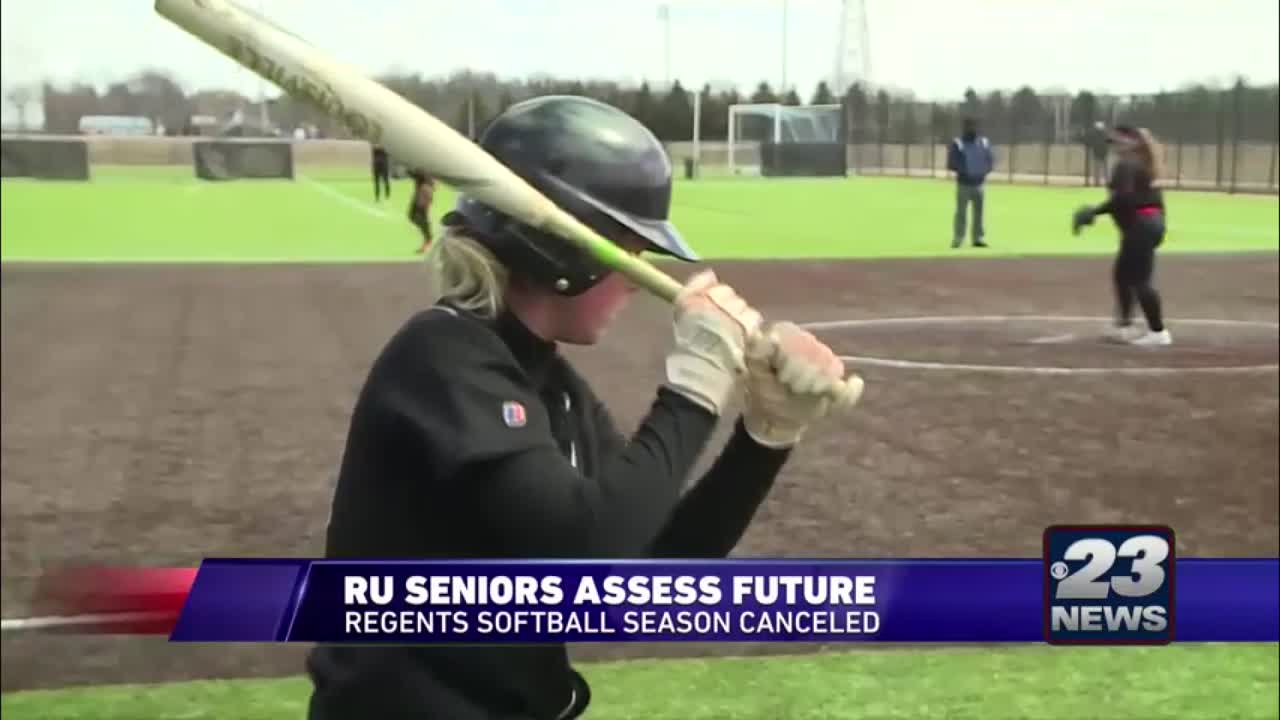 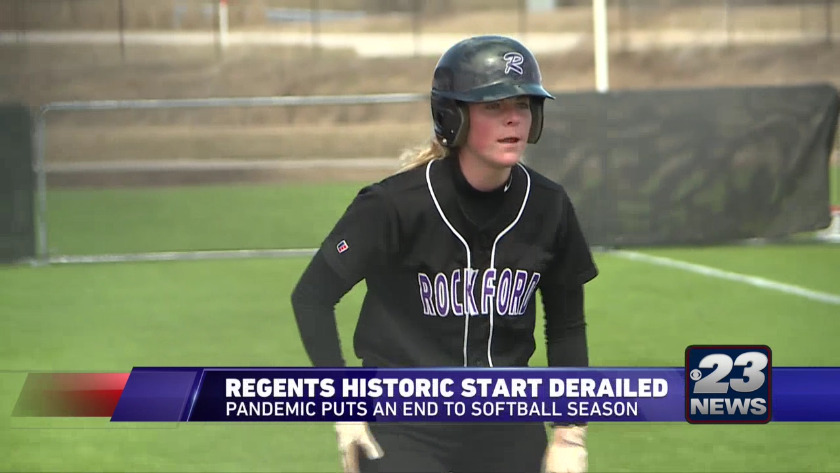 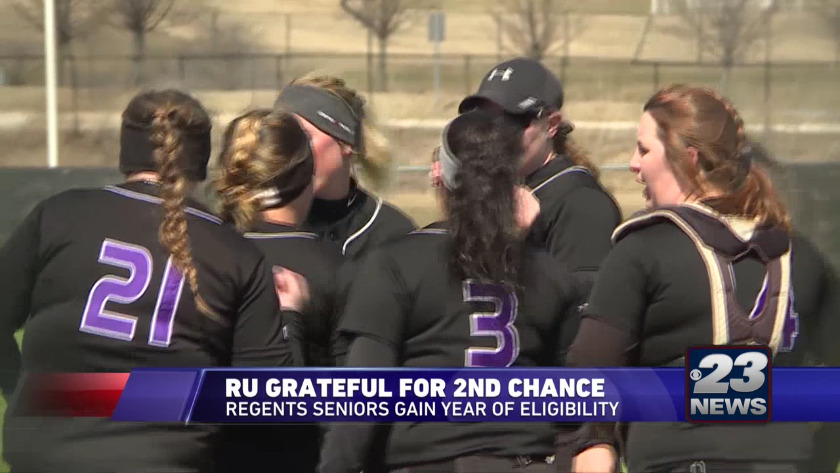 ROCKFORD, Ill. (WIFR) Senior night is everything for an athlete because it is their last time to say goodbye.

But after an historic start was cut short for Rockford University softball, the Regents upperclassmen were left asking themselves if they still get their final farewell.

"You know it's got to end some day, but no one was prepared for that day to be the day," said senior infielder Annaka Bartz.

The cancellation of her senior season came as a shock to the Hononegah grad. The Rockton native was putting her post graduation plans together, but now those may be put on hold.

"I was prepared to start looking for jobs and becoming an adult," said Bartz. "But now we're blessed with another opportunity to play a game that I have so much passion for."

Like many of the Regents seniors, the decision to add another year of eligibility is looming large.

Another former Indians athlete, Mikayla Seay, is determined to get back on the field and put on the purple one last time.

"Now that I have the opportunity to potentially play again next year, I'm going to do everything that I can to make that happen," said Seay.

Byron grad Michaela Spanbauer has spanned the softball map, playing at Rock Valley and Quincy University before rejoining some of her old RVC teammates at RU.

She is relieved that she gets a few more swings at the plate.

"It hit me pretty hard," said Spanbauer. "I was like 'Oh my gosh, I can't believe this was my last at-bat.' But now I get the opportunity to go again and take every at-bat like it's my last."

As for Bartz, the NCAA is giving her playing career a lifeline and until that changes, her mindset is that she still has a senior season ahead of her.

"I would feel like I did the game wrong if I didn't take that opportunity up and didn't come back to play because I have my whole life to work and get a job and be that adult," Bartz said. "But if I have another year to play, I won't take that for granted."

All three plan to return next spring to continue the progress the program has made. The Regents were 6-2 before the cancellation, which was team's best start since 2006.