Despite a combined 14 runs through seven innings, the game was decided in the eighth when the Vikings put up a six-spot to secure the victory.

It marks the second straight game North Boone has scored 13 runs in a game.

The Vikings will play Spring Valley (Hall) in the Class 2A sectional semifinals at Fulton High School on Wednesday at 6. 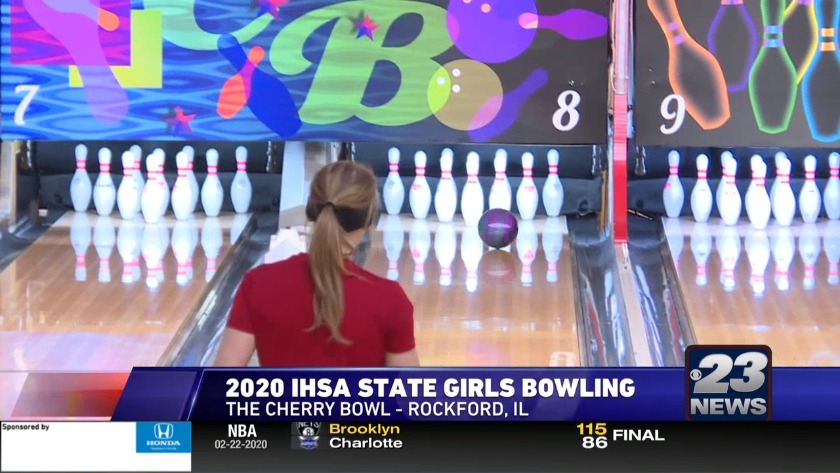 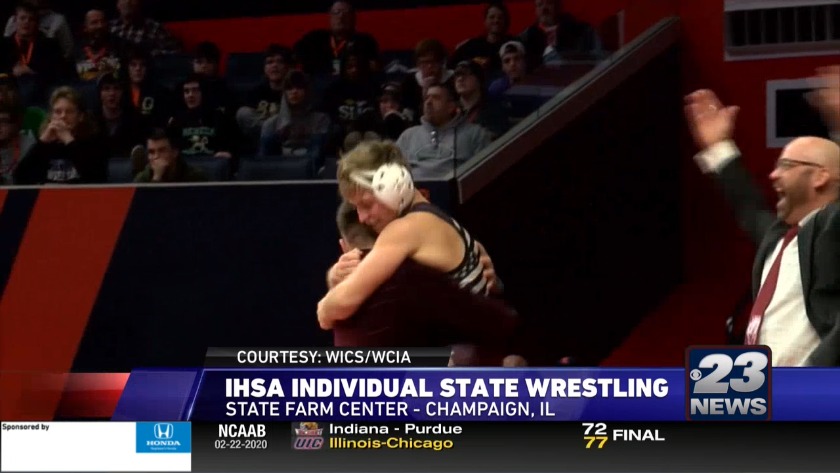 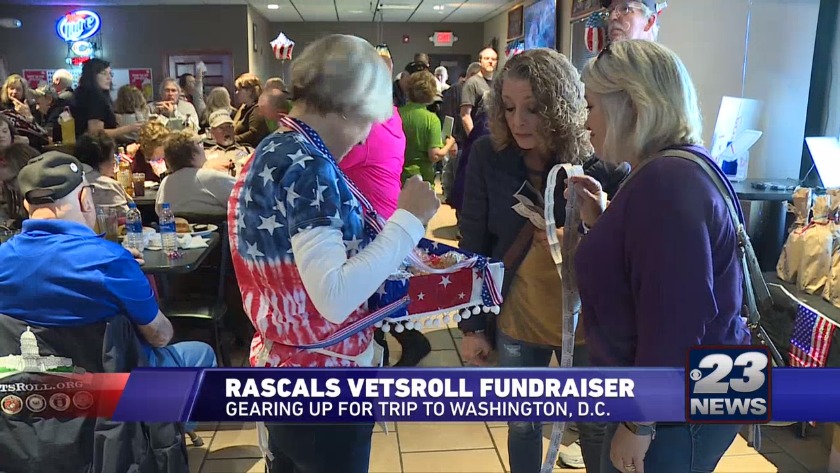