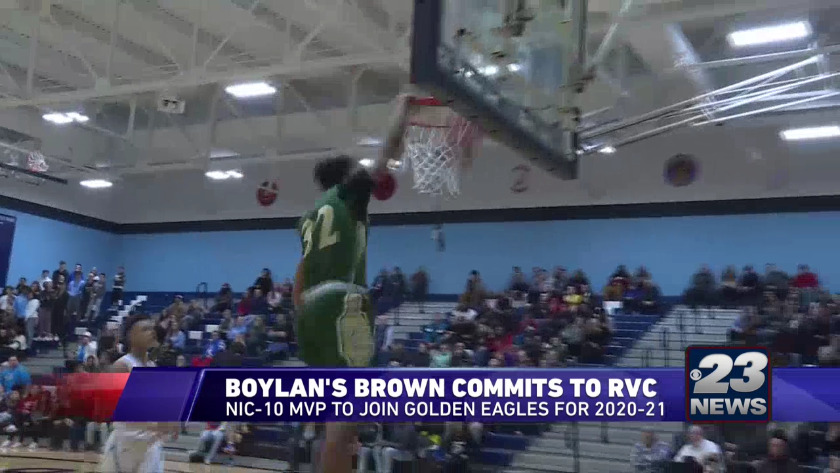 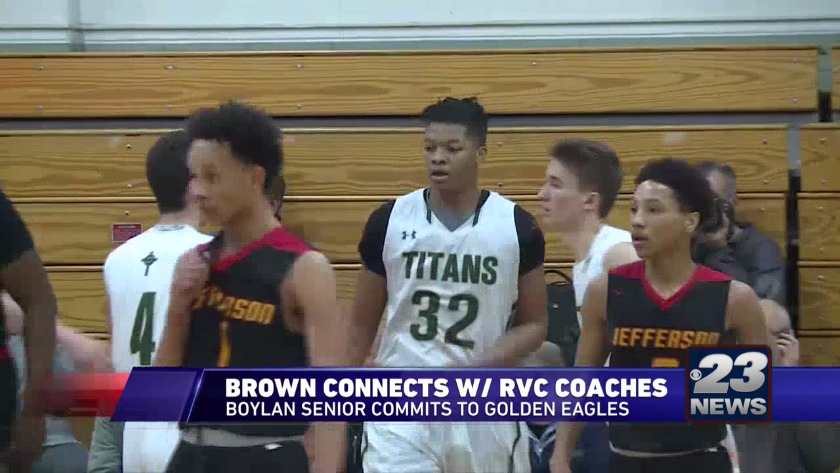 ROCKFORD, Ill. (WIFR) Home is definitely where the heart is for Boylan's Anthony Brown, who this week committed to continue his playing career at nearby Rock Valley College.

The Titans senior wants to develop his game a little more at the JUCO level, but he also wants to be with family.

Brown led the NIC-10 this past season in blocks while also finishing fourth in points, rebounds and assists on his way to conference MVP honors.

In his three years with the varsity squad, the Titans went a combined 69-31 with two regional titles and one sectional.

Brown says he felt like the Golden Eagles coaching staff truly cared about him, but the main reason for him staying close to home is to see his younger brothers in action.

"This year I just wanted to stay home and focus on getting a job and just preparing myself for a big college," said Brown. "My younger brothers are going to be here and they'll still have sports here that I would like to see."