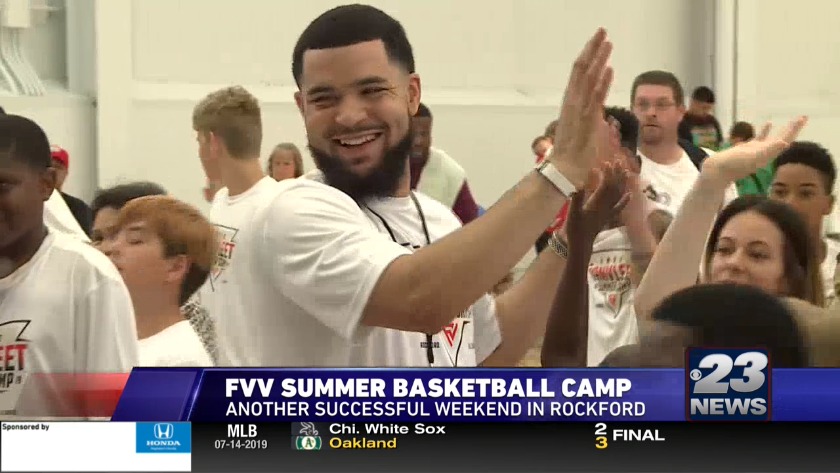 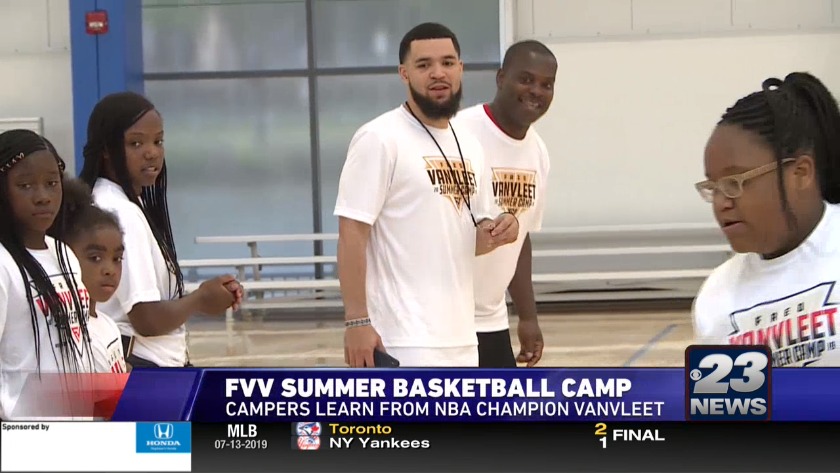 ROCKFORD, Ill. (WIFR) Fred VanVleet has just about done it all in a short amount of time. However, the Rockford native is not ready to slow down just yet.

The third annual FVV Summer Basketball Camp wrapped on Sunday. Much like Saturday, campers got the chance to play against the NBA champion. More than 250 campers in total came out for the two days to learn from Fred. With only a couple weeks to promote the camp, Fred's brother and manager Darnell VanVleet said it meant a lot to the family to see such a great turnout.

"Being kids that, for the most part, made all the right decisions," said VanVleet. "We didn't get into too much trouble growing up. To see that the city is giving back and rewarding him for the love he's given them, it's something that we'll never forget."

Now Fred is going global. VanVleet is set to host a basketball camp in China next month. Darnell said Fred feels that sort of love just about anywhere he goes.

"Fred is just a blue-collar guy. So everybody in every city, that's just a normal regular person, they don't look the part, but they live an extraordinary life and they go above and beyond, and try harder, everybody gravitates to him."

"So for us, it's just like being here. We get the same amount of love. He sometimes gets more love than the superstars. It's because of the way he is, his personality. He's very open and we can't appreciate it enough." 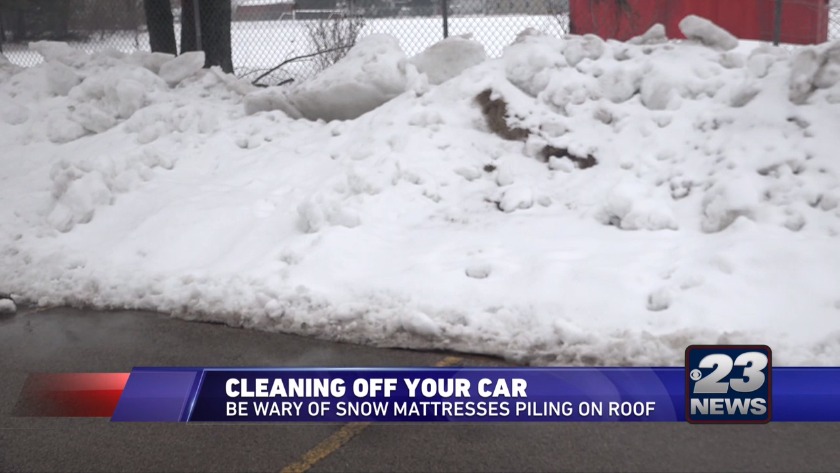 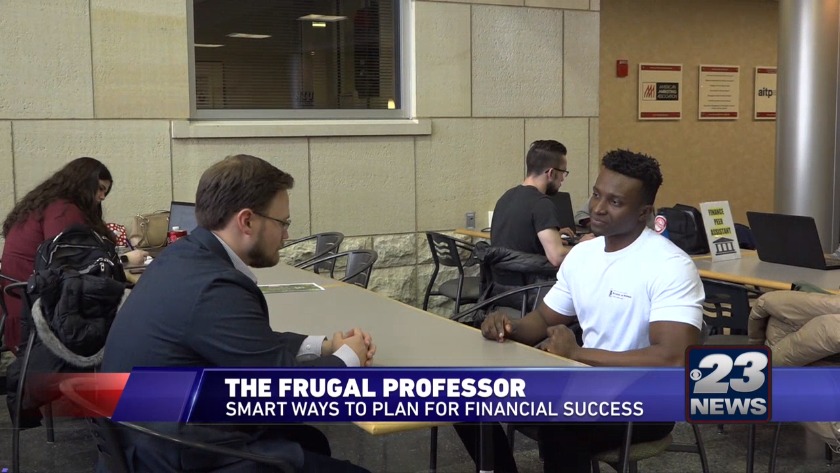