ST. PETERSBURG, Fla. (WIFR) James Robinson put on a show for those in attendance at Tropicana Field in the annual East-West Shrine Bowl. Although East won the game 31-27.

The Lutheran grad ran for 80 yards on seven carries, including a record-setting 63-yard touchdown run in the fourth quarter that put the West team up 27-24. It was the long scoring play from scrimmage in the showcase game's storied history.

He also added two catches for 56 yards, which included a screen pass that went for 46 yards.

The Rockford native showed his ability to run in the tackle box and get out on the edge, something scouts wanted to see from the two-time Walter Payton Award finalist. 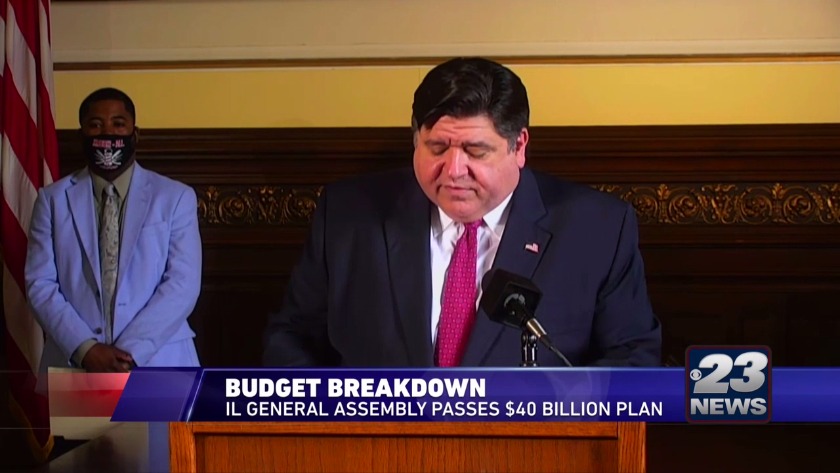 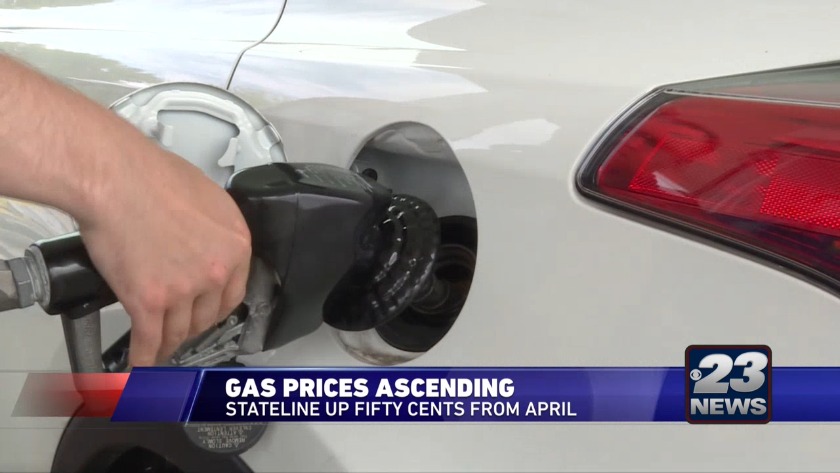 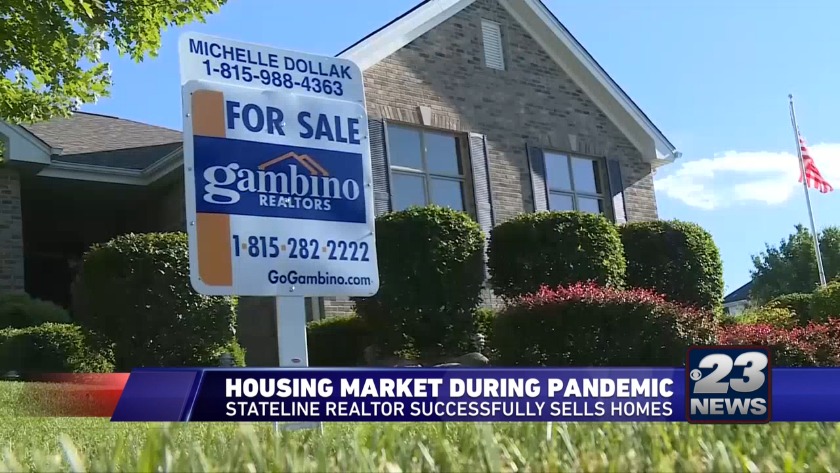