Lutheran grad Robinson ready for jump to the NFL 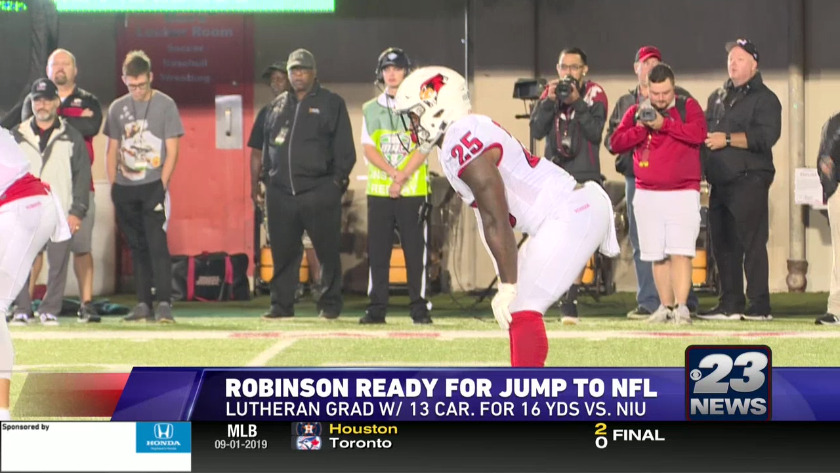 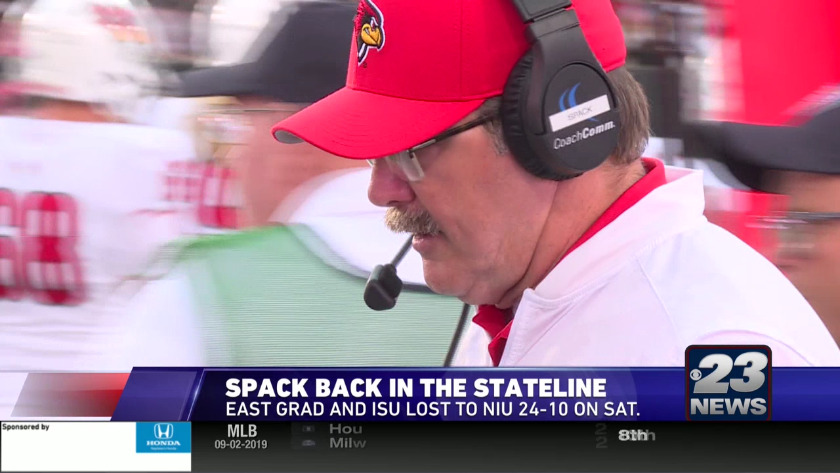 ISU's Spack back in the stateline

DEKALB, Ill. (WIFR) It was not the homecoming James Robinson had hoped for. Illinois State left DeKalb with a loss and the Lutheran grad found out what a great defense looks like as he carried the ball 13 times for a total of 16 yards, but that performance is not keeping him down.

Robinson is locked in on next April's NFL Draft and hopes he will catch the attention of some coaches before then.

The former Crusaders star is considered by many as the best tailback in all of FCS after rushing for 1,290 yards and 12 touchdowns his junior season.

Although he was completely bottled up by the Huskies on Saturday night, he feels like he has all of the tools needed for an NFL backfield.

"I wouldn't be in college, honestly, if it wasn't for football," said Robinson. "My plan even after football has nothing to do with school or anything. I'm not a school guy, but I mean football is for me. I know there's still a lot for me to improve on so I'm glad I've got the whole season to do that, but I think I'm ready for it and it's going to be pretty exciting when it comes. I think I have a good talent to go to the next level. I've played against guys that are in the NFL and I think if those guys can make it, I can make it too."