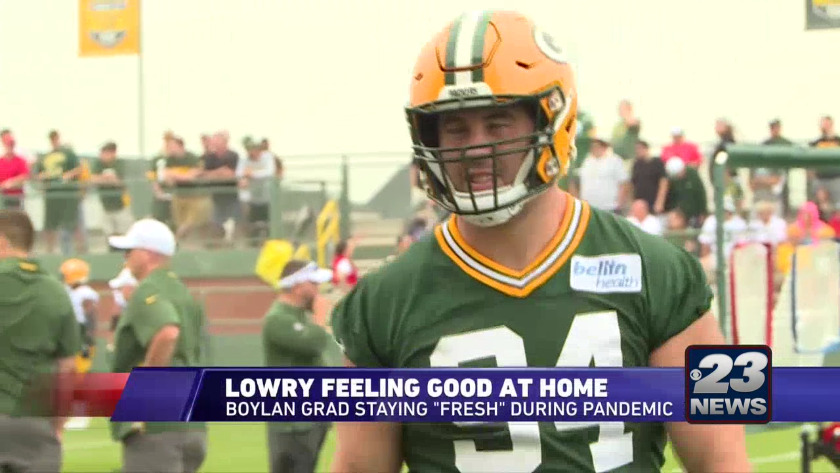 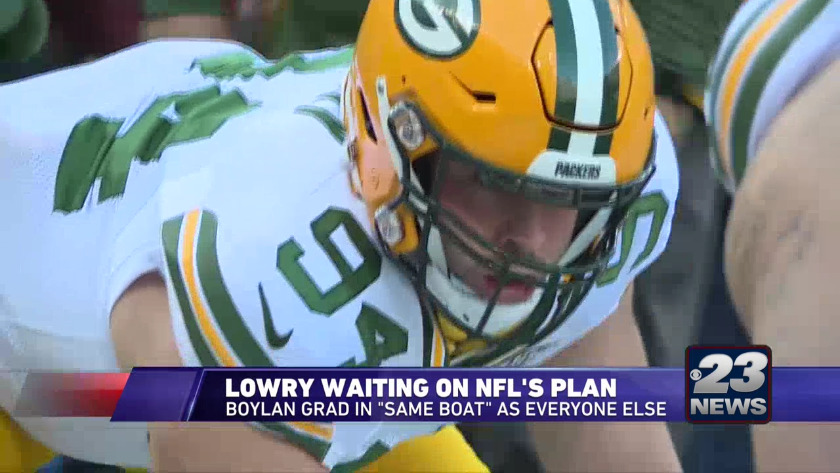 Boylan grad and Packers defensive end Dean Lowry is just like the rest of us confined to his own home, trying to figure out what to do with all of this time.

But he says as he plays this waiting game, he is feeling good as he gets ready for his fifth year in the NFL.

Lowry's spot on the defense appears to be as strong as its ever been with Green Bay making no moves on the defensive line besides a seventh round pick in this weekend's draft.

He says the time working out on his own is winding down as the team will begin its bi-weekly meetings on Zoom within the next week or two.

Lowry recently spoke with Boylan principal Chris Rozanski to give students a surprise morale boost and talked about how different this offseason has been.

"During those months I usually come down to the Chicago area and train at a spot that I've been going to the past four years, but that got shut down obviously," said Lowry. "Since then I've been doing what everyone else is doing with a lot of body weight workouts, pushups, sit-ups and stuff like that, a lot of core stability and finding ways to run outside. I'm just trying to maintain right now until everything opens up again. I'm still feeling pretty fresh, I've recovered from the season and I'm feeling good mentally and physically."

Michael McCaskey, who succeeded Halas as Bears’ leader, dies at 76

Michael McCaskey, who succeeded Halas as Bears’ leader, dies at 76