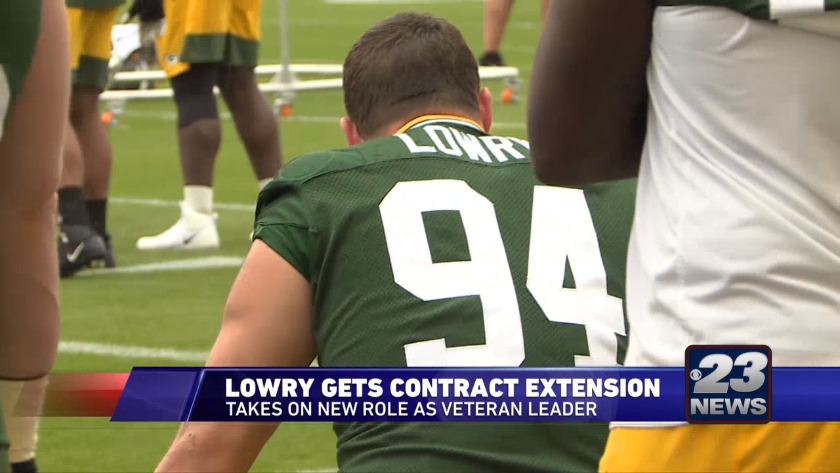 Lowry gets a contract extension with Packers 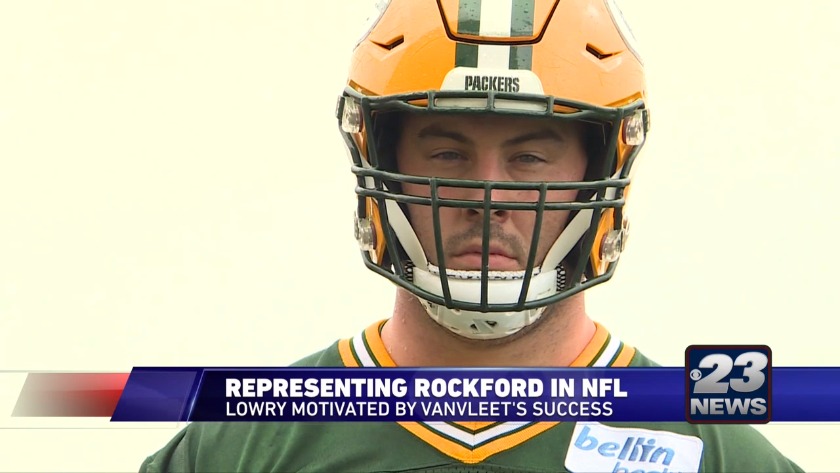 Lowry represents Rockford in the NFL

GREEN BAY, Wis. (WIFR) No one knew just how good Rockford native Dean Lowry could be when he was drafted by the Packers in 2016. However, this offseason Green Bay made the Boylan graduate a priority and gave him a three-year contract extension through the 2022 season.

After signing his extension last week and long-time defensive end Mike Daniels was cut, the former Titan is now the highest paid player on the D-line. The 25-year-old enjoyed a career season in the green and gold, setting new highs in tackles and sacks.

Lowry said he did not think about his contract this summer, but is happy to see it get done quickly.

"It means a lot, just to be viewed as one of the core players of the Packers," said Lowry. "Right now, there's a lot of excitement around this organization and just to be a part of that, I'm really excited about."

"You know, I think everybody leads in different ways. I think Mike Daniels was very vocal, but he also led by example, too. That's kind of what I've always been. Just come in, work every day and just give it your all."

Now the veteran on the defensive line, Lowry has to live up to a higher standard.

"I think the young guys look up to that when they see that translate to the field. So, that's sort of my role on the team and I'm going to look forward to it."