SANTA CLARA, Cal. (WIFR) Packers players vowed all week that it would be a different outcome than the 37-8 debacle by the Bay in November. On Sunday, San Francisco proved it would be nearly the same outcome, beating Green Bay 37-20 to win the NFC Championship.

The Packers defense had a tough time slowing down the 49ers running attack, mainly Raheem Mostert. The 27-year-old ran for 220 yards on 29 carries and four touchdowns, setting a franchise record for rushing yards in a playoff game.

San Francisco opened the scoring with under six minutes to play in the first and never looked back. In a blink of an eye, Green Bay was down 27-0 at halftime.

Aaron Rodgers and company tried to pull off a miracle comeback in the second half, scoring on the first possession of the third quarter to make it 27-7. The Packers scored 13 unanswered points in the fourth to make it a two possession game. But former Chicago Bears kicker Robbie Gould put the game out of reach with a 42-yard field goal with 3:31 remaining.

Rodgers was 31-39 for 326 yards, two touchdowns and two interceptions. He also lost a fumble.

Rockford native Dean Lowry had one tackle in the loss. Including two postseason games, the Boylan grad finished his fourth NFL season with 50 combined tackles, a fumble recovery and an interception.

The 49ers will play the Kansas City Chiefs in Super Bowl LIV on February 2. 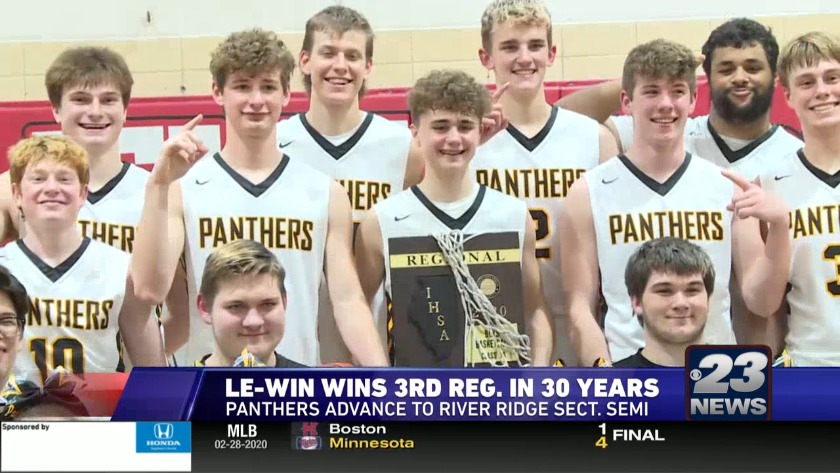 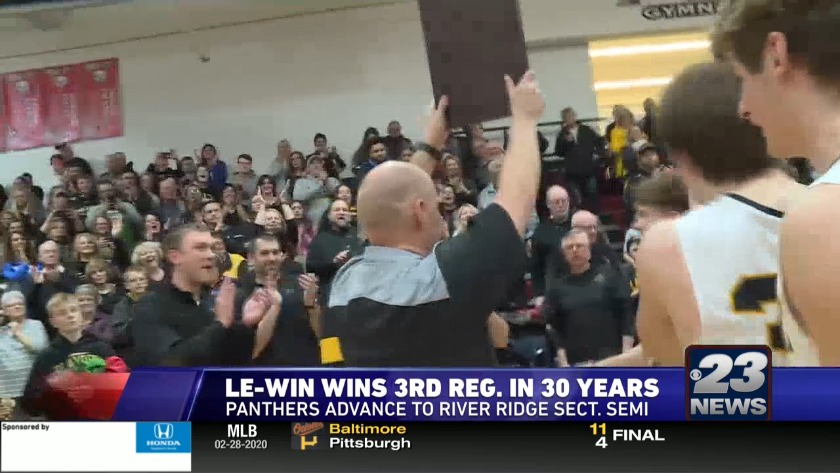 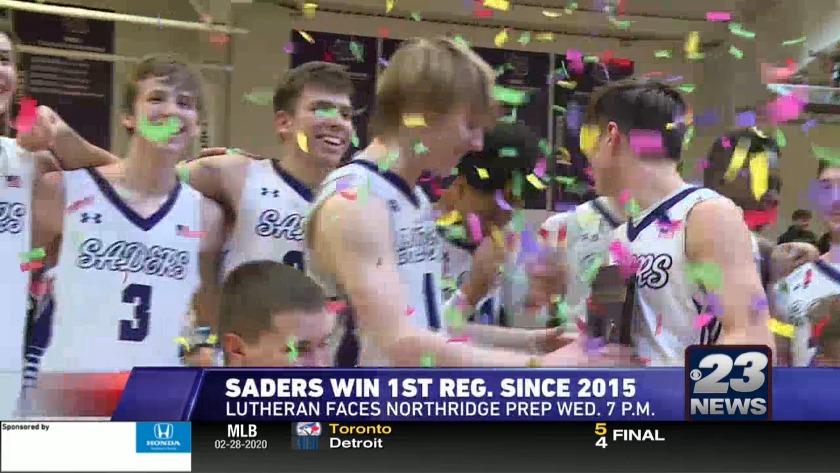