BELVIDERE, Ill. (WIFR) Belvidere is mourning one of its coaching greats today after Mike Hearn lost his fight to cancer.

Hearn was with the Bucs football team for 36 years as an assistant and head coach, including their state title teams in 1993 and 1994. He was inducted into the Belvidere athletics hall of fame this year and is a member of the Illinois High School Football Coaches Association hall of fame.

Hearn was the Belvidere head coach from 1997-2006 where he finished with a record of 74-32. His 74 wins ranks second in Bucs football history behind LaVern Pottinger. However, his .698 winning percentage edges out Pottinger's (.679) for best in program history. 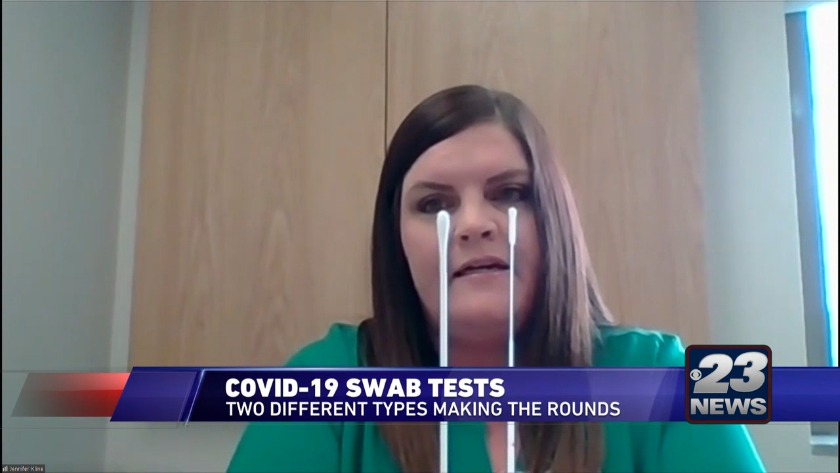 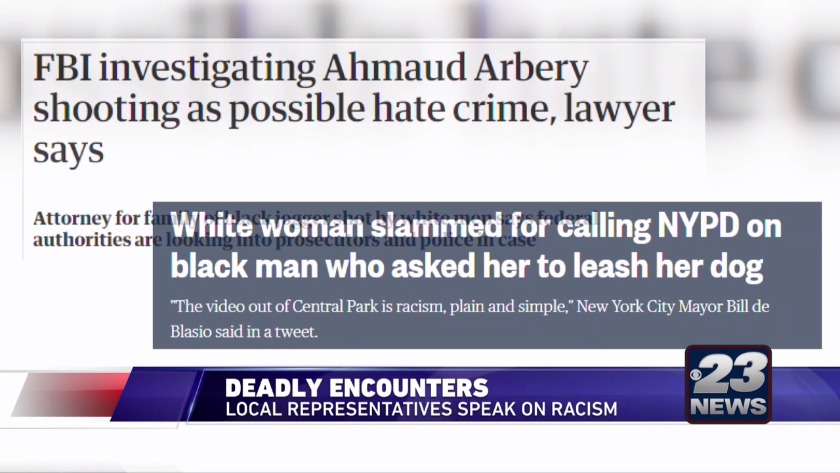