BELVIDERE, Ill. (WIFR) The Stateline will be well-represented in Bloomington for the state cheerleading finals, after four teams made it through the Belvidere North sectional on Saturday.

The host Blue Thunder had their best score of the season, winning the Co-Ed Division with a 96.07. It was the second highest score in the state on Saturday. Belvidere North will have a chance to win its fourth straight state championship next week.

Fellow NIC-10 team Harlem will make its fourth consecutive trip to state. The Huskies finished fourth in the Large Team Division with a score of 90.36. Harlem was less than a point from taking third.

Making its first trip to the big dance in five years is Stillman Valley. The Cardinals scored a 78.84 on their routine, good for the fifth and final spot in the Small Team Division, holding off Rockridge.

Joining Stillman Valley is Big Northern Conference champions North Boone. Despite falling on one of their lifts, the Vikings impressed the judges. North Boone finished second in the Small Team Division scoring an 84.24.

The state finals will be held Friday, February 7 and Saturday, February 8 at the Grossinger Motors Arena in Bloomington. 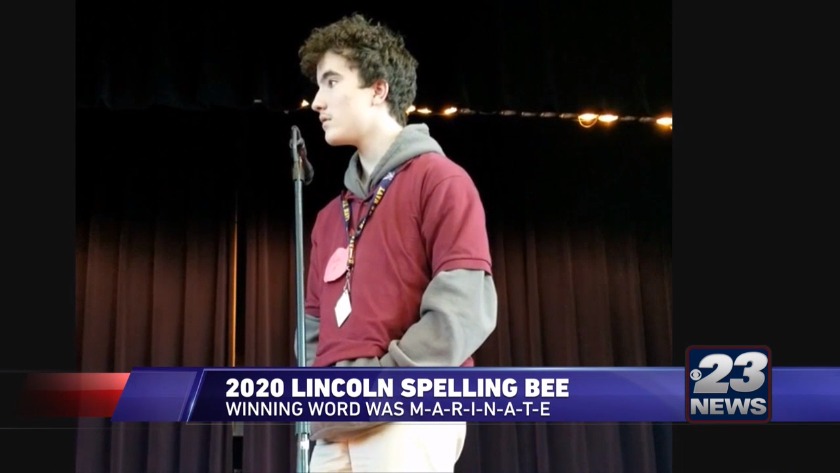