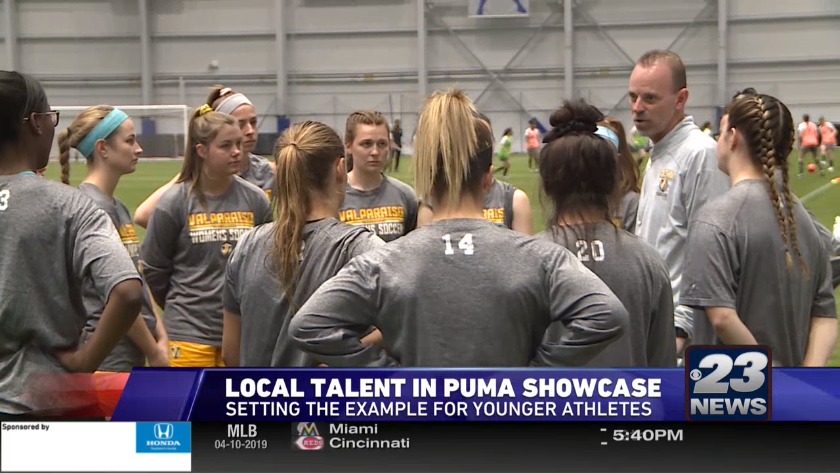 Johnson, Flynn excited to play in front of home crowd 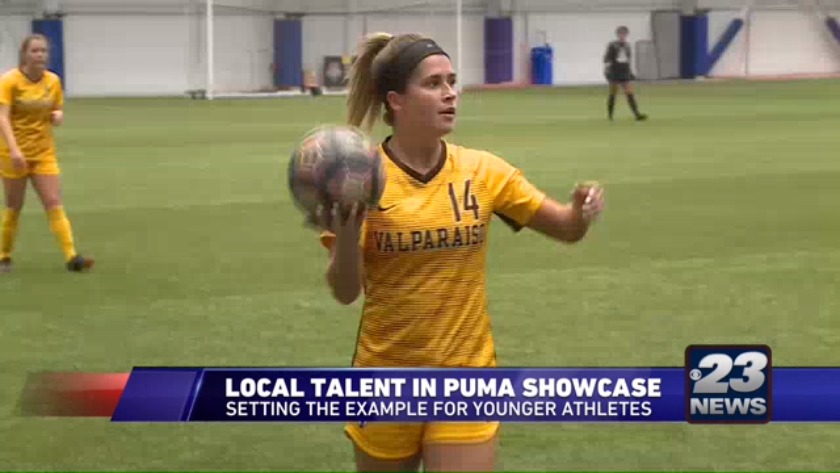 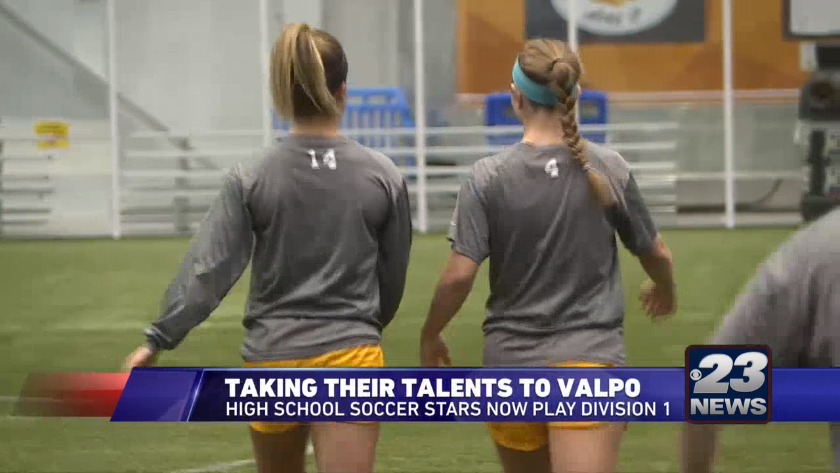 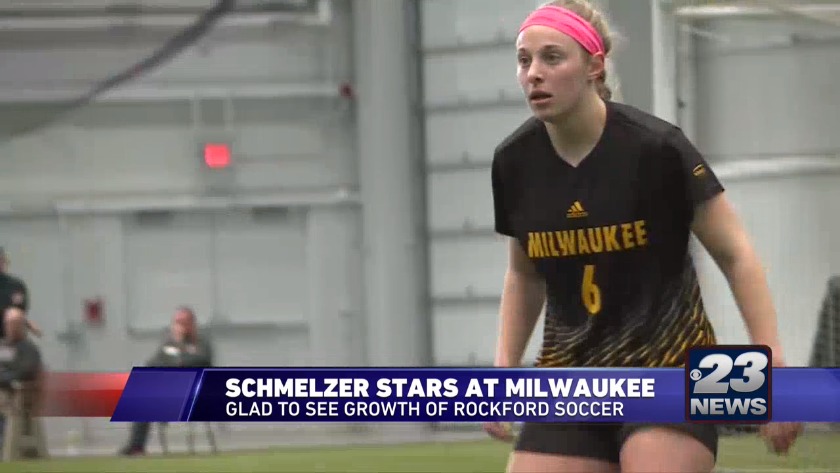 LOVES PARK, Ill. (WIFR) It's the largest soccer tournament in the Midwest, the 20th Puma Champions Cup Series. For area talent looking to play at the collegiate level, they got a good look at a couple familiar names to the Stateline soccer community.

Rockford Christian grad Adi Johnson is in her junior year at Valparaiso. She played in the Puma Cup College Showcase last year. This time around, she was joined by Peyton Flynn. The Belvidere North product played in nearly half of the Crusaders matches as a freshman this past fall.

The two are happy to be back in the Stateline getting to play in front of loved ones.

"I have been looking forward to this all year," said Flynn. "Because not many college athletes can say they got the chance to play in their hometown. I think it's just been an awesome experience for me and I've been waiting for this day. To play on a field that I grew up on is awesome, super excited for this."

"It's a super big deal," said Johnson. "I know Peyton and I are both really excited because obviously we have a lot of family here, a lot of friends high school coaches, teachers and everything. I think it's a good way to set a good example for the younger kids to come and see people from Rockford that can actually go and play in college."

Johnson and Flynn are not the only Stateline standouts at the soccer showcase. Harlem grad McKaela Schmelzer is in her senior year at UW-Milwaukee. Schmelzer helped the Panthers to the Horizon League title in the fall, scoring five goals in 19 games.

The former Huskie was part of this event a year ago and said it's always nice come home and see others doing well.

"It's just awesome," said Schmelzer. "Especially people my age. Just to see how everyone is doing. Everyone has been really successful thus far and yeah, it's a cool experience."

"It's really nice just for family and everyone around here that got me to the place where I am. Just to see the growth of this place is amazing. Started with a lot of grass when I was here and now there's this amazing building that we're playing in and all the turf fields, so it's really cool to see."