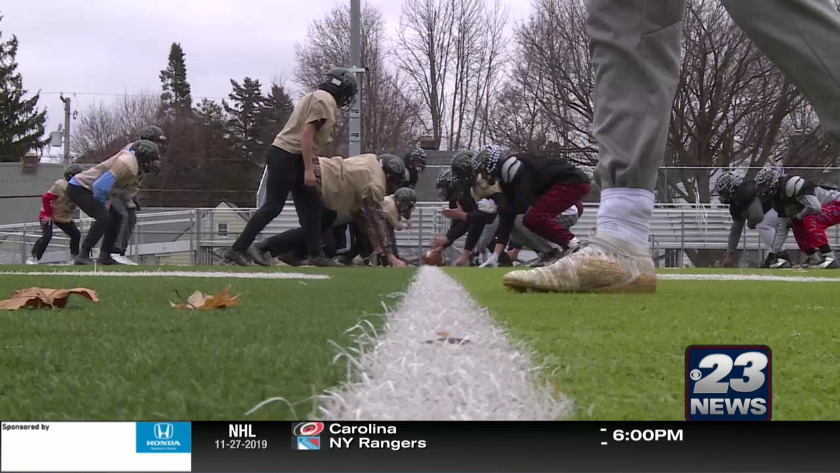 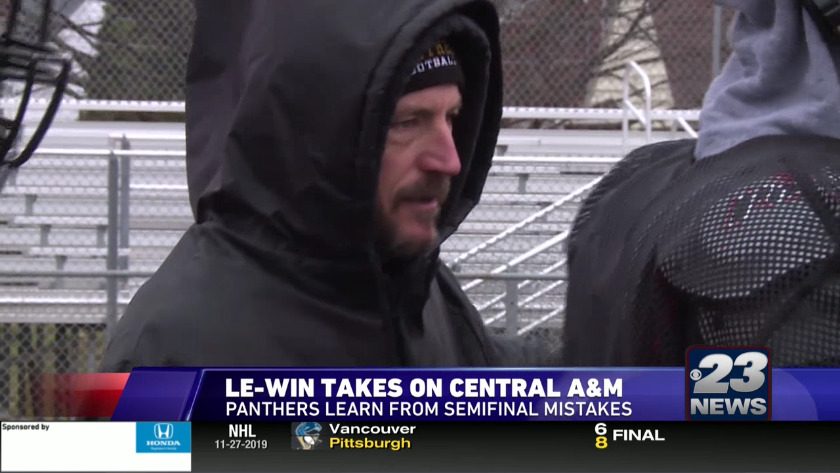 Friday's 1A State Championship will be the 53rd high school varsity game for Lena-Winslow seniors Isaiah Bruce and Sean Ormiston.

It's an unbelievable feat for the pair as they also have a chance to win their second title with the Panthers, but possibly an unlikely one with the way their careers began.

Le-Win got in one of its final practices Wednesday afternoon at Freeport High School as it gets ready for fellow unbeaten Central A&M.

The senior class hopes to help the program win its fourth state championship, but head coach Ric Arand says their start in football may not have been a solid indicator for their finish.

As sixth graders, they were forced to take on seventh graders and it was a rough go for the young Panthers.

"When they were in junior high, they weren't very good," said Arand. "They were the first class we ever had as sixth graders. We don't play sixth grade football, but just going into seventh and eighth grade, they just weren't very good and I think they only had a couple wins their entire junior high career. Then Coach Arndt does all the fundamental stuff and he teaches them how to win and it's pretty easy by the time I get them." 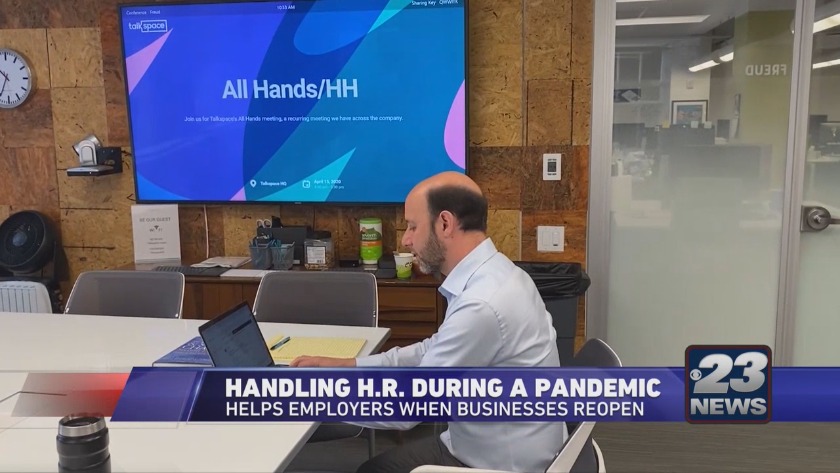