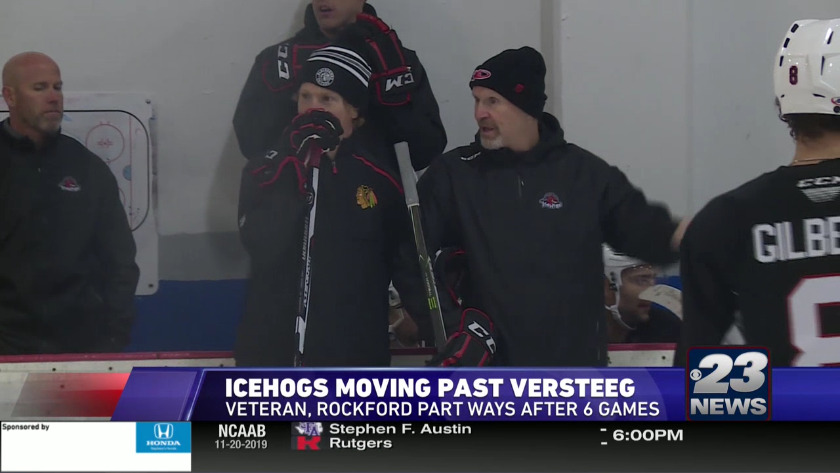 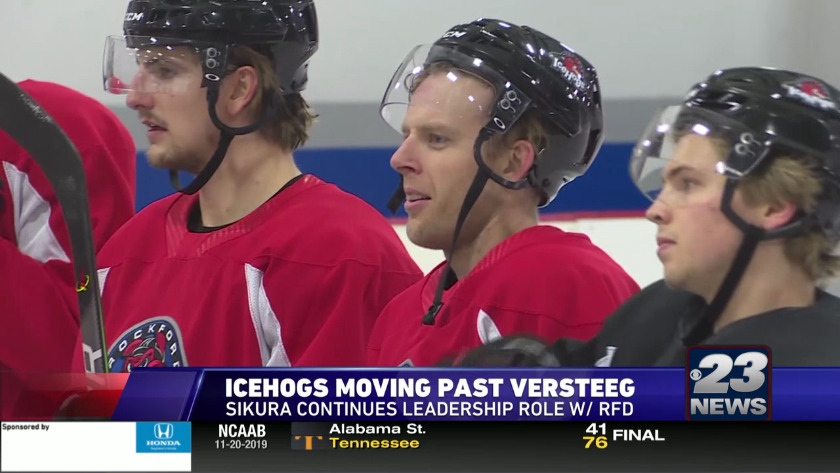 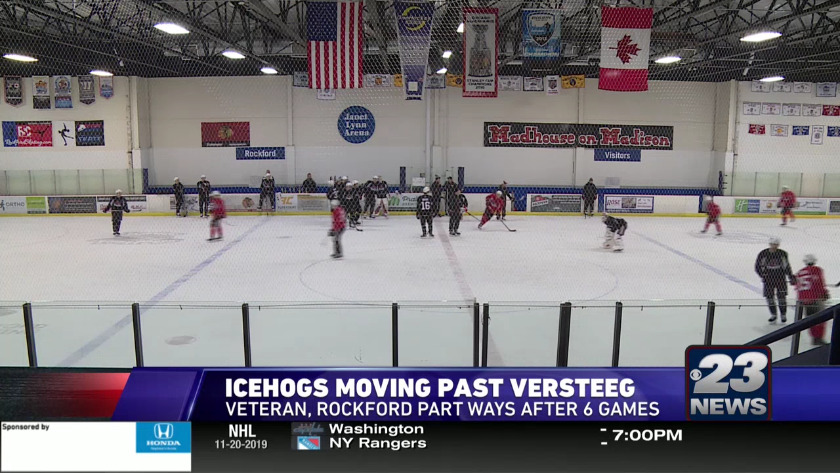 ROCKFORD, Ill. (WIFR) Kris Versteeg's departure from the IceHogs locker room is a major blow for the team espcially with all of the young guys on the roster, but Rockford must now find a way to rally together and move on.

Head coach Derek King says it's up to the remaining veterans to lead the way.

The Hogs are back to work after the two-time Stanley Cup champion says he realized he could not match their intensity anymore.

His Rockford teammates say they understand his decision, but he still leaves a gaping hole in terms of mentorship and leadership.

King says he went through the same thing at the tail-end of his playing career and while he's not 100 percent sure he will name a new captain, there are still players who can take over that role.

"I think we'll be fine game-wise as a team," said King. "I think what it does affect and it's going to hurt us is in the locker room and away from the rink too. The way he managed the guys and the way they looked up to him and even for me, somebody to talk to about getting a feel for what's going on. That void maybe hard to fill, but I think we have some guys in here that can step up and show that they can do it."