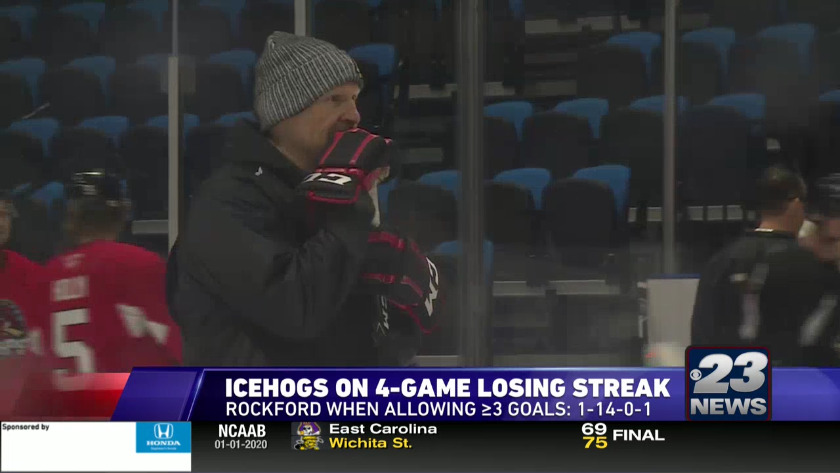 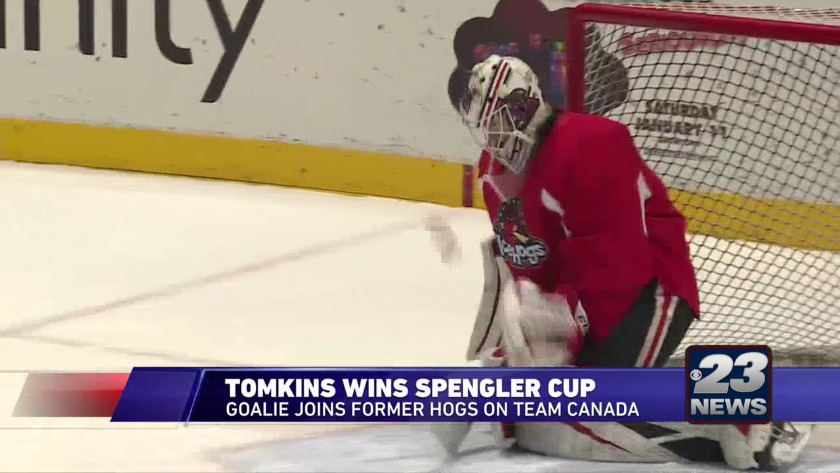 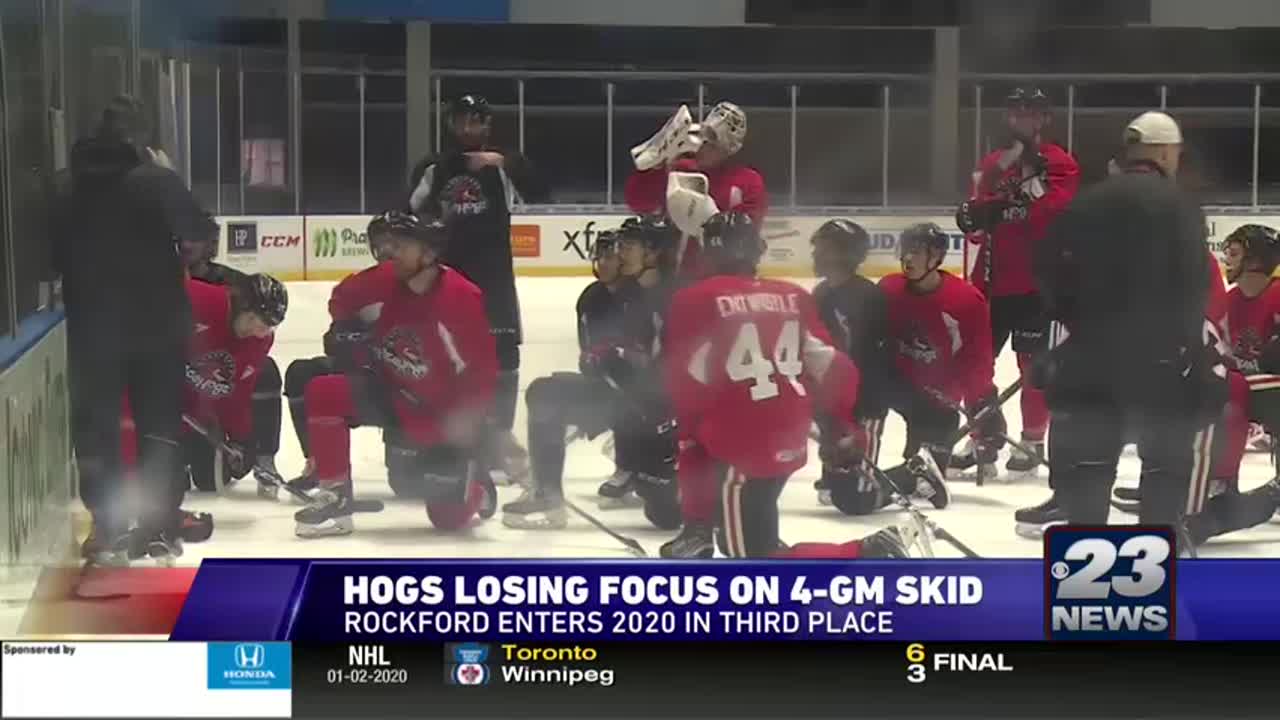 ROCKFORD, Ill. (WIFR) The IceHogs appeared to be skating smoothly into the new decade as they fought for second place in the Central Division.

However that was only until the holidays came around and now Rockford is riding a season-worst four-game losing streak and fending off Chicago for third.

The Hogs were back on the BMO ice Thursday morning as they prepare for a trip to Iowa Friday night.

Rockford is dealing with some injuries as Anton Wedin, Alexandre Fortin and Philipp Kurashev are all out for the time being.

Head coach Derek King says it could get ugly if players are not ready to step up in their absence and that the team, as a whole, needs to get focused asap.

"They work hard, they work hard and then they just decide they get bored with it and start changing the way they think they should play," said King. "I think when you go down two goals, you have a tendency to want to force things, but I'm happy if we're down two goals. I'm okay with that as long as we're playing with our structure. We get away from that and then we start turning pucks over and now it's 3-0. They just need to learn how to stay the course and continue to battle." 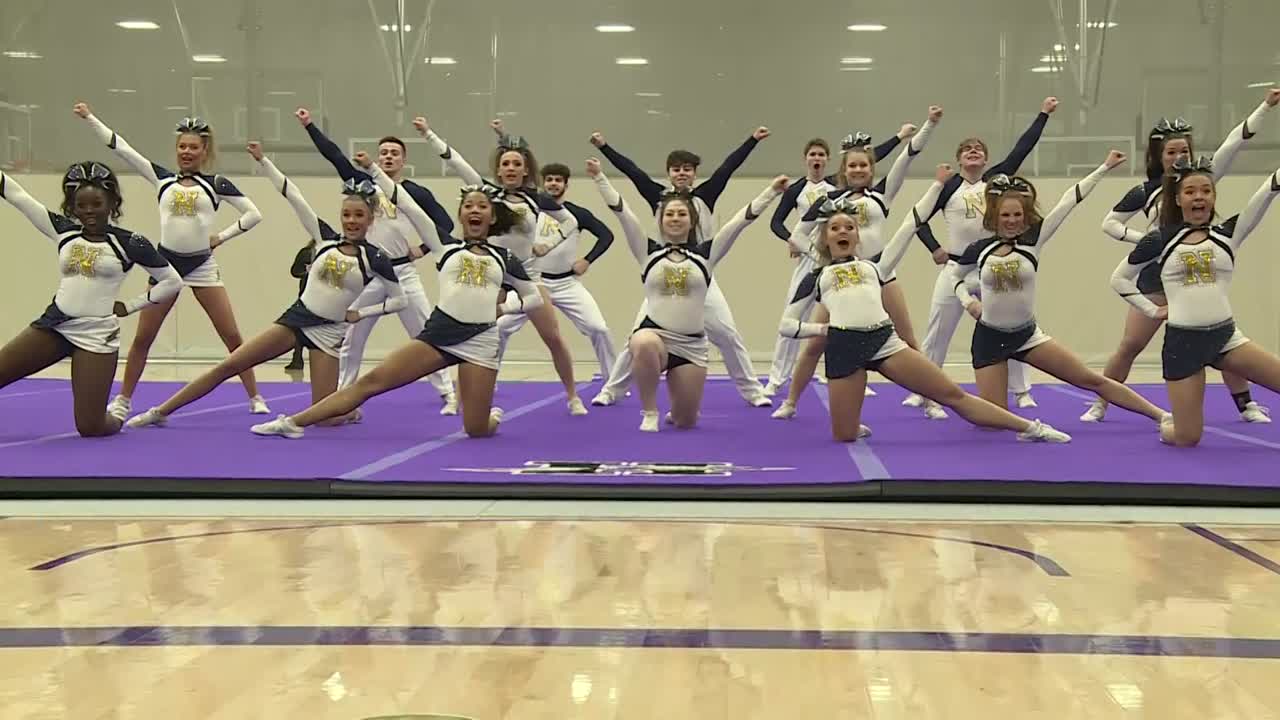 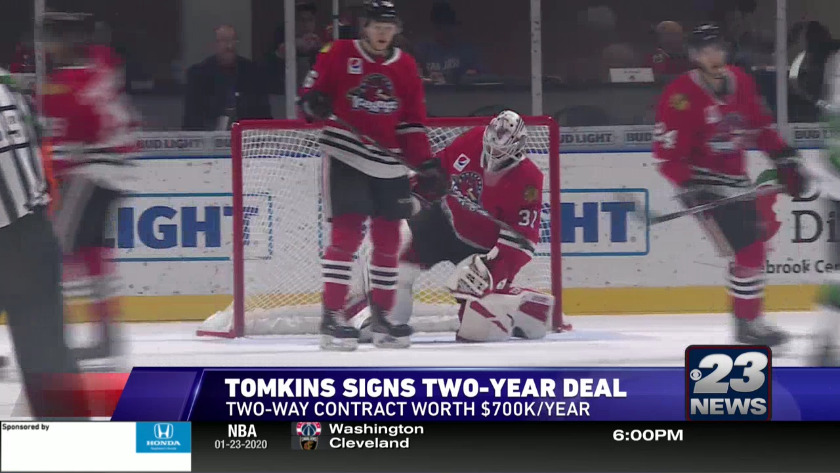