IceHogs hit the ice ready for a new season 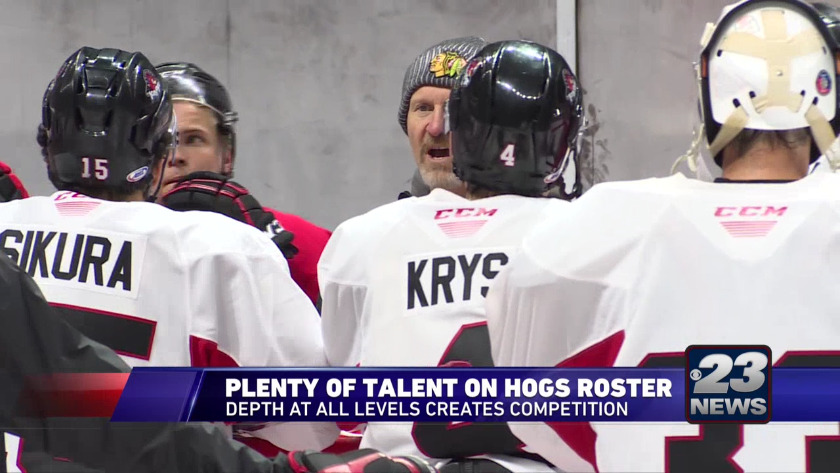 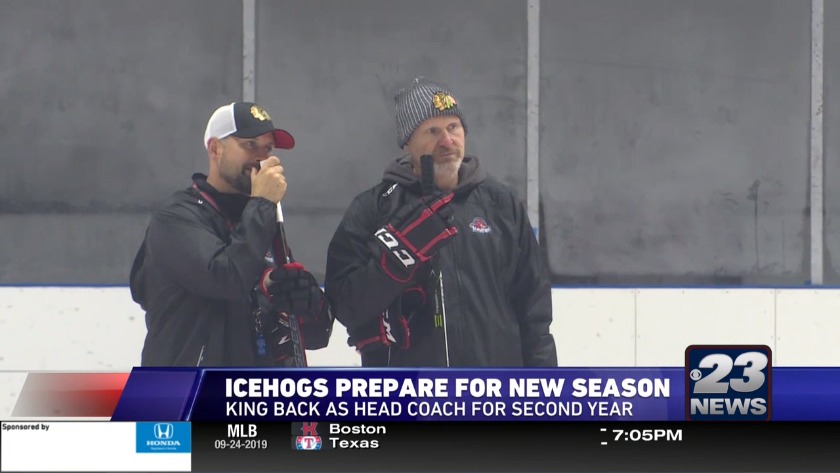 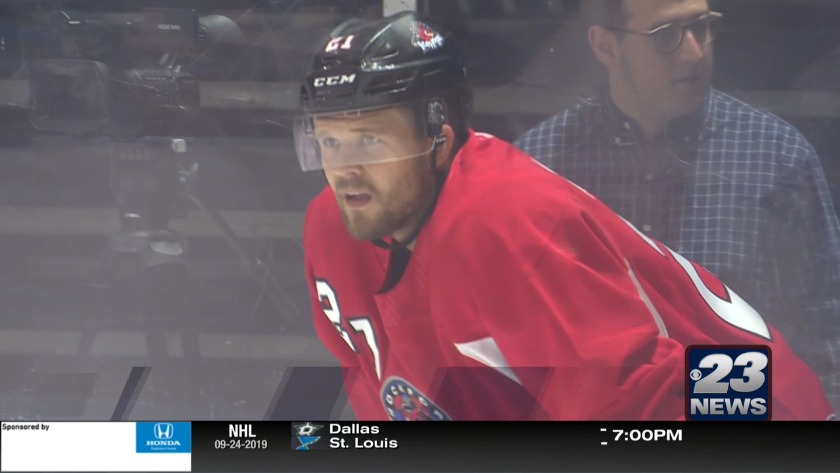 ROCKFORD, Ill. (WIFR) Training camp is underway for the IceHogs as they get ready for their 11th season as the Blackhawks AHL affiliate. It will also mark Derek King's first full season as Rockford's head coach.

Now in his fourth year with the organization, King is the third head coach to start a season for Rockford in four years. Besides having veterans like Tyler Sikura and Matthew Highmore that have been in the program a few seasons, he will have plenty of young talent to work with including 2018 first round pick Nicolas Beaudin.

After taking over the team mid-season last year, King said it has been a much smoother summer.

"It's just managing everybody. It's the biggest thing," said King. "I think the nice thing about it is, we're all on the same page, the organization, which is nice. Instead of they're thinking one thing, I'm thinking another thing and then somebody else is thinking something, I think we're all on the same page; what we need to do to develop these kids. Coming into this year, I knew it was going to be a young team. But I like the challenge of managing these kids and preparing them for the next level."