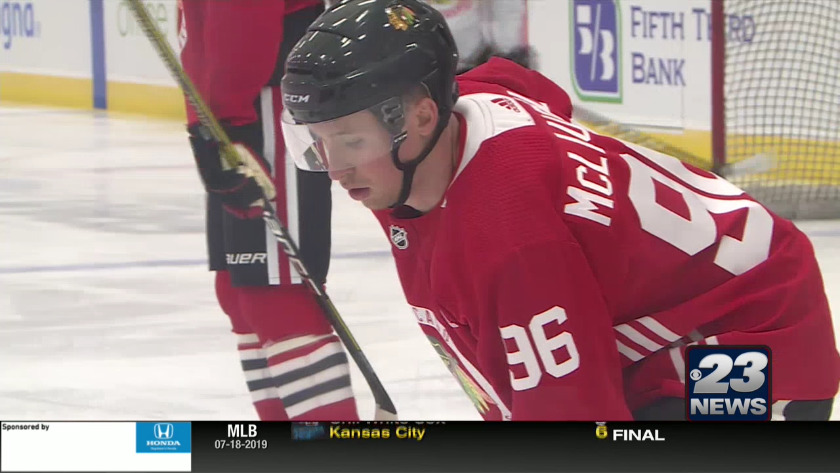 McLaughlin adjusting to life as a pro 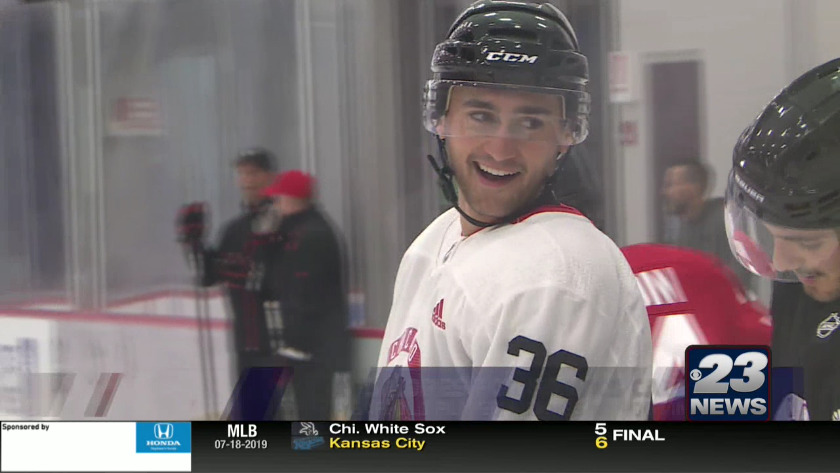 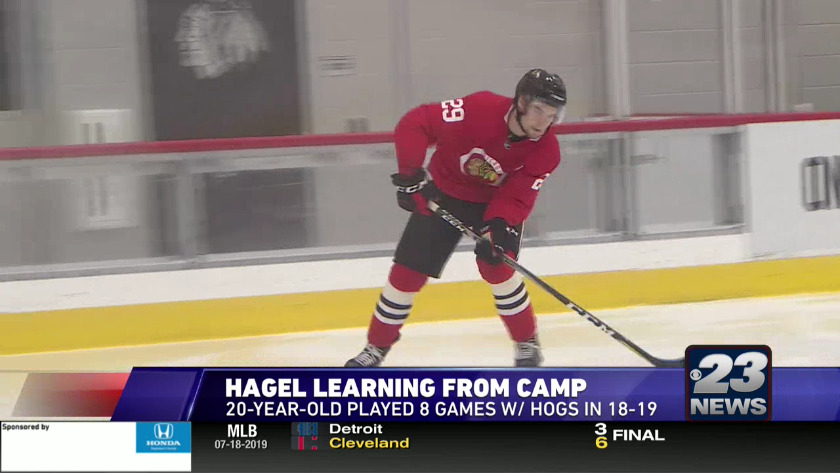 CHICAGO (WIFR) The sample size is pretty small for Dylan McLaughlin who only played seven games with the IceHogs at the tail-end of last season, but now he believes he's getting more comfortable and is ready to make an impact.

The 24-year-old is one of a few dozen players taking part in the Blackhawks prospect camp this week in Chicago.

McLaughlin signed a two-year deal with Rockford this past spring after wrapping up his collegiate career with Canisius College.

While the center only had two points on the stat sheet in his short time with the Hogs, he believes he is ready to take on the AHL with what he has learned this week.

"It's been a great week so far," said McLaughlin. "Seeing some of the guys that I met in Rockford there, it's nice to see those guys. Obviously the rest of the guys out here are all unbelievable hockey players so I think we can all learn a lot from each other and the coaches are giving us good tips and stuff that we can use during games so it's been awesome."