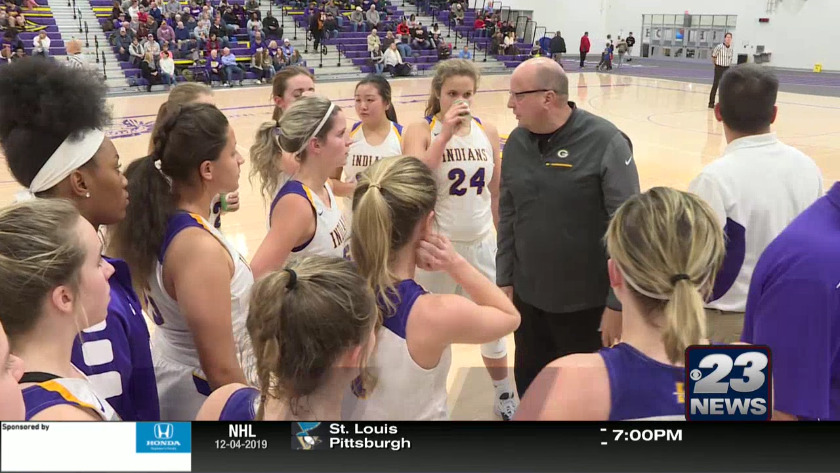 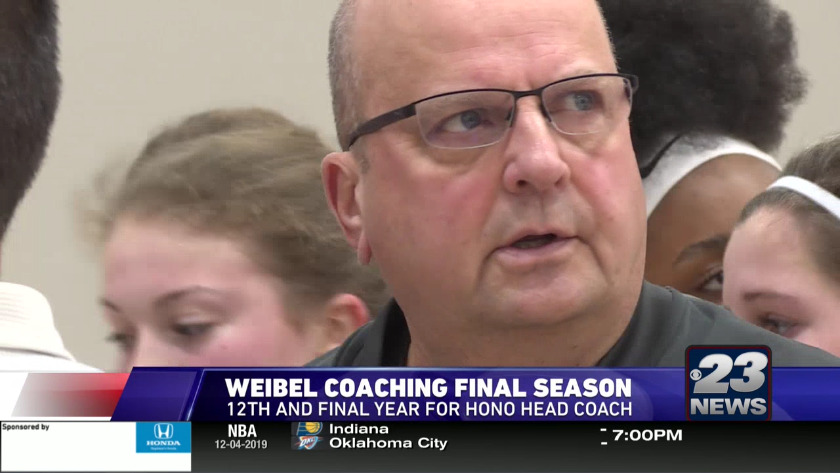 ROCKTON, Ill. (WIFR) Things will be a little bit different at Hononegah now that Jordan King is at Marquette.

The Indians will have to find scoring from somewhere else now that the conference's all-time leading scorer is gone and they believe that will have to be done by multiple players.

The defending champion still hopes to be in the mix for a NIC-10 title and began it's campaign Tuesday night with a 30 point win over Harlem.

Head coach Randy Weibel enters his final season leading Hono and he says more girls are going to have to step up.

The Indians return senior Julia Burns and junior Alison Murdoch from that third place winning side and they believe King's 21 points per game are going to have to get spread out up and down the lineup.

"Obviously you never replace a Jordan King and we won't be able to, but we have other people that can step up and score," said Weibel. "As I look ahead we might have a different leading scorer every night where we could rely on Jordan being our leading scorer night in and night out." 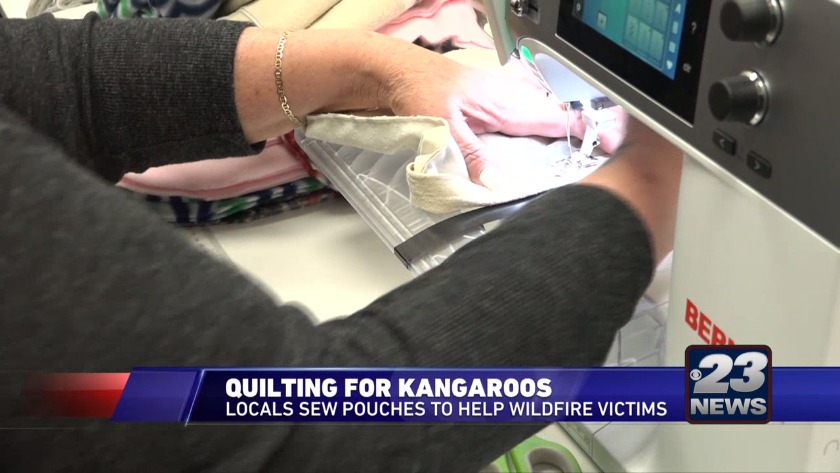 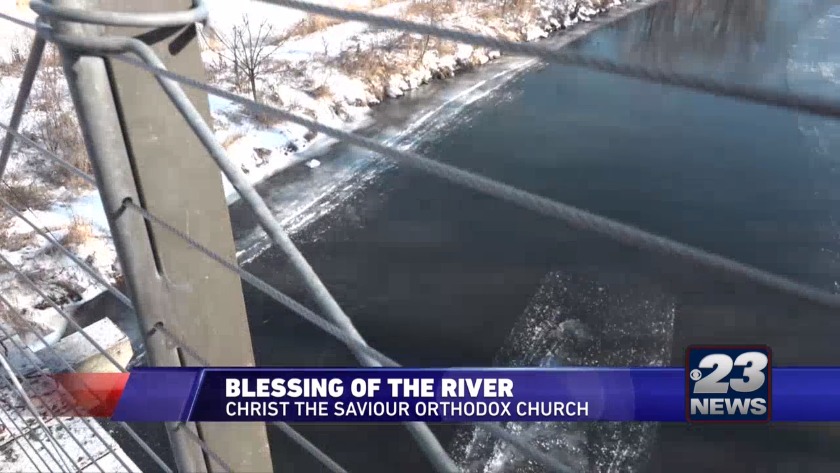