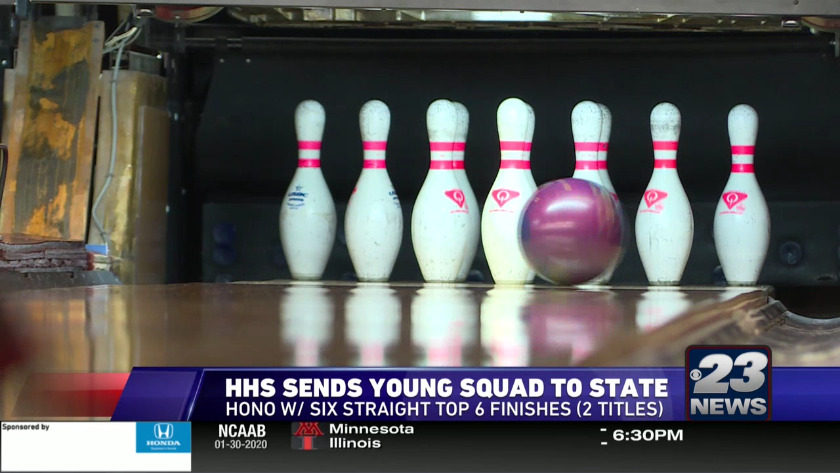 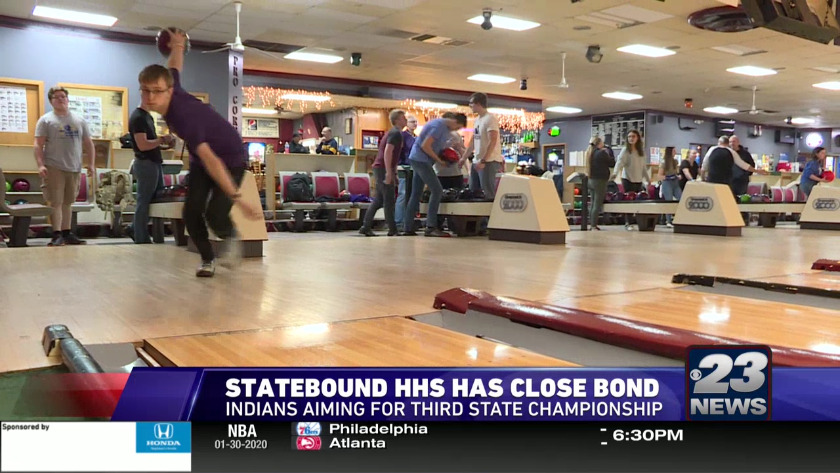 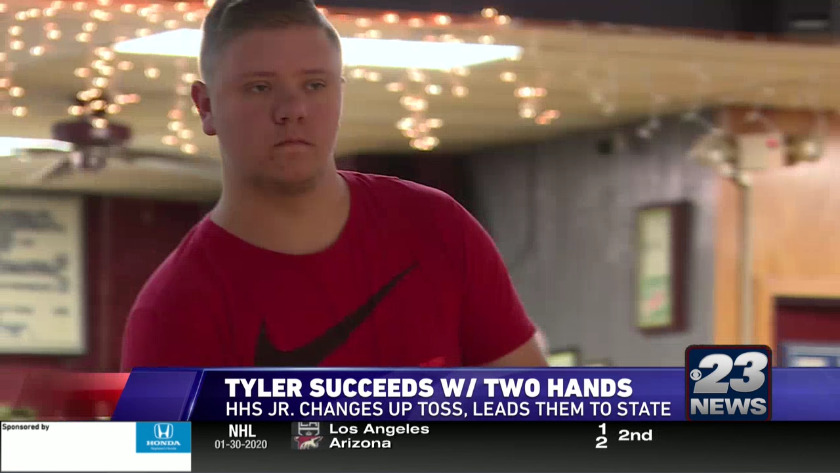 ROCKTON, Ill. (WIFR) The Indians bowling squad may be young, but it is rich with experience.

Hononegah heads to state this weekend with a group of four juniors, which is only a few years removed from winning the middle school Illinois crown.

The Indians have a big reputation to live up to as they try to win the school its third state title since 2015.

Hono heads to O'Fallon with a regional championship in its back pocket, but the bowlers say they are not putting all of their eggs into the 2020 basket as they expect to have the same lineup next year as well.

Junior Justin Mooney says they should benefit from their togetherness, not to mention the lone sophomore Connor Mooney is his cousin.

"At least four of the juniors on this team, myself, Cameron, Ty and JD, have a strong bond," said Justin Mooney. "Our chemistry is very strong. Being cousins with one of my teammates and over the first couple years of high school becoming close with the senior and the other junior in Todd and Alex, it really made our chemistry strong. We were able to bond and we are a really strong team with our chemistry."