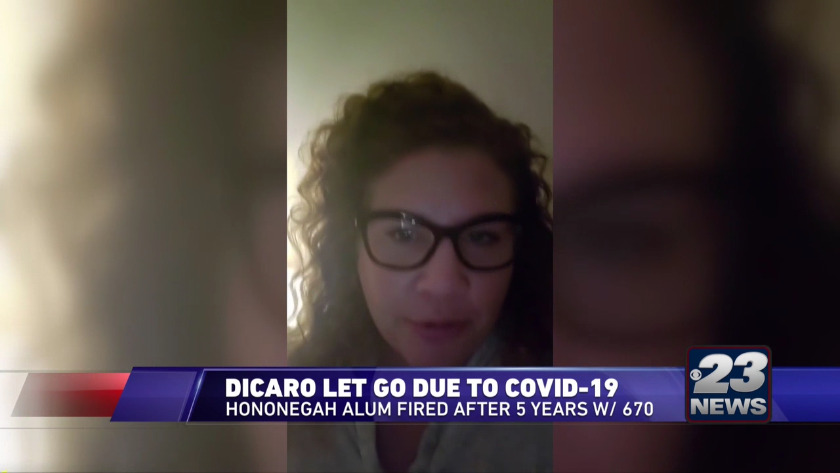 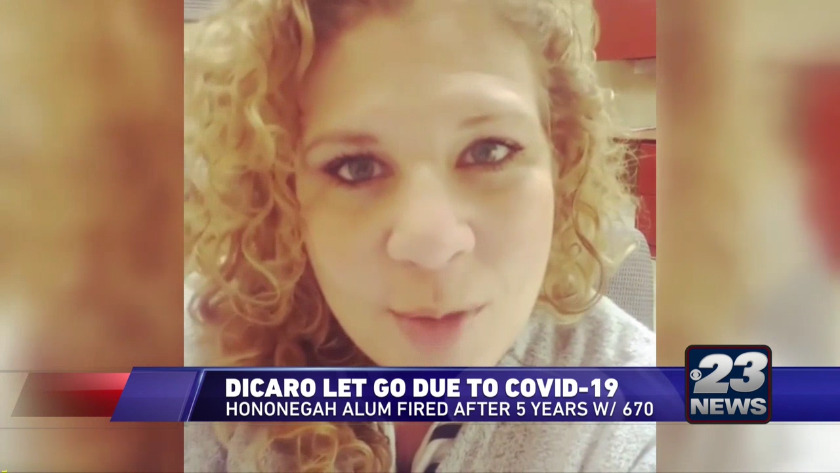 With more than 22 million Americans out of work, nobody's job appears to be untouchable thanks to the COVID-19 pandemic.

The same can now be said for Hononegah alum Julie DiCaro, who lost her radio hosting job in Chicago.

The Roscoe native had been working at WSCR 670 The Score as a host for the last five years, but was the victim of cuts due to advertising revenue taking a dive.

DiCaro was the Chicago station's nightly host from 10 p.m. to midnight and was working from home because of the pandemic.

DiCaro is now writing a book that is set to be released next spring and is thinking about doing some podcasts, but as for returning to her old job, she says that is up in the air.

"For sports media, this has been happening for a while so the market is absolutely flooded with people who are looking for jobs right now who all sort of have the same skill-set, which is a problem," said DiCaro. "I don't think there's going to be a day where we flip a switch and everything is back, but maybe as we start slowly getting back to normal that there's more jobs opening up. But right now we're sort of in the same boat as everyone else. We're just stuck at home and there's not really a lot that you can do about it."

DiCaro says the firing was a little bit unexpected after she says she was told her job would be safe.

"It was like such a snipe to the back of the head," DiCaro said. "Nobody knew it was coming. We thought we were all doing fine. What we had been told and what so many people had said was, "Thanks so much for being there, I don't know what I would do without you guys" and the station kept telling us how indispensable we were to our listeners who needed a break from it. It was difficult to come up all the time with different things to talk about and things to keep peoples' spirits up, but I don't think any of us necessarily thought that any of the on-air people were going to be let go."