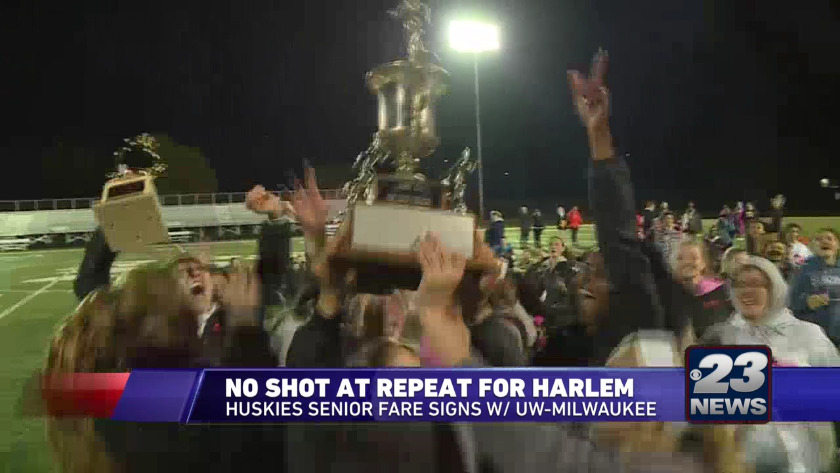 Fare, Harlem do not get chance to repeat 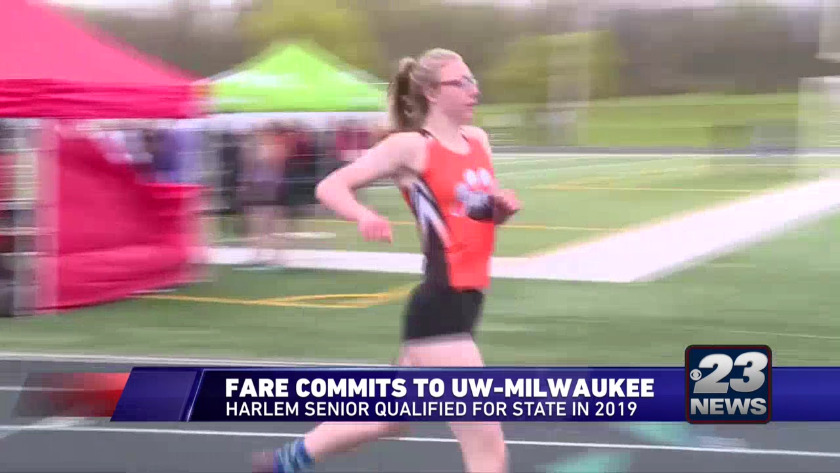 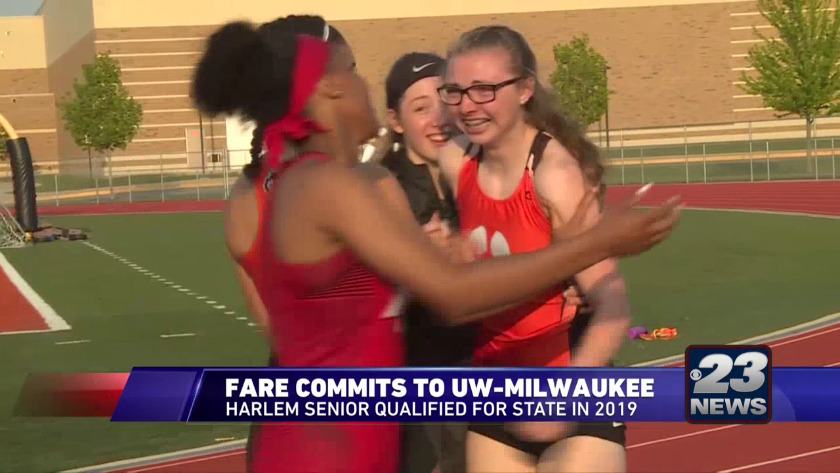 MACHESNEY PARK, Ill. (WIFR) For Harlem senior Cloey Fare, this weekend could have been her second straight trip to state.

Instead, she's training hard for her first collegiate season at UW-Milwaukee.

Fare signed on with the Panthers during this stay at home order during a time that she and the Huskies would normally be using to train for state.

She says she is keeping a positive attitude as she goes on runs with her dogs and says it only took one visit for her to find a collegiate program to join.

"The atmosphere there, it just felt like a home instead of a school," said Fare. "I saw one of their meets and the coaches just made me feel like already a part of the team and I really enjoyed that part. It just made me excited and I felt like I didn't even need another visit and I felt like that was the school I wanted."

Class 1A Track and Field Prelims 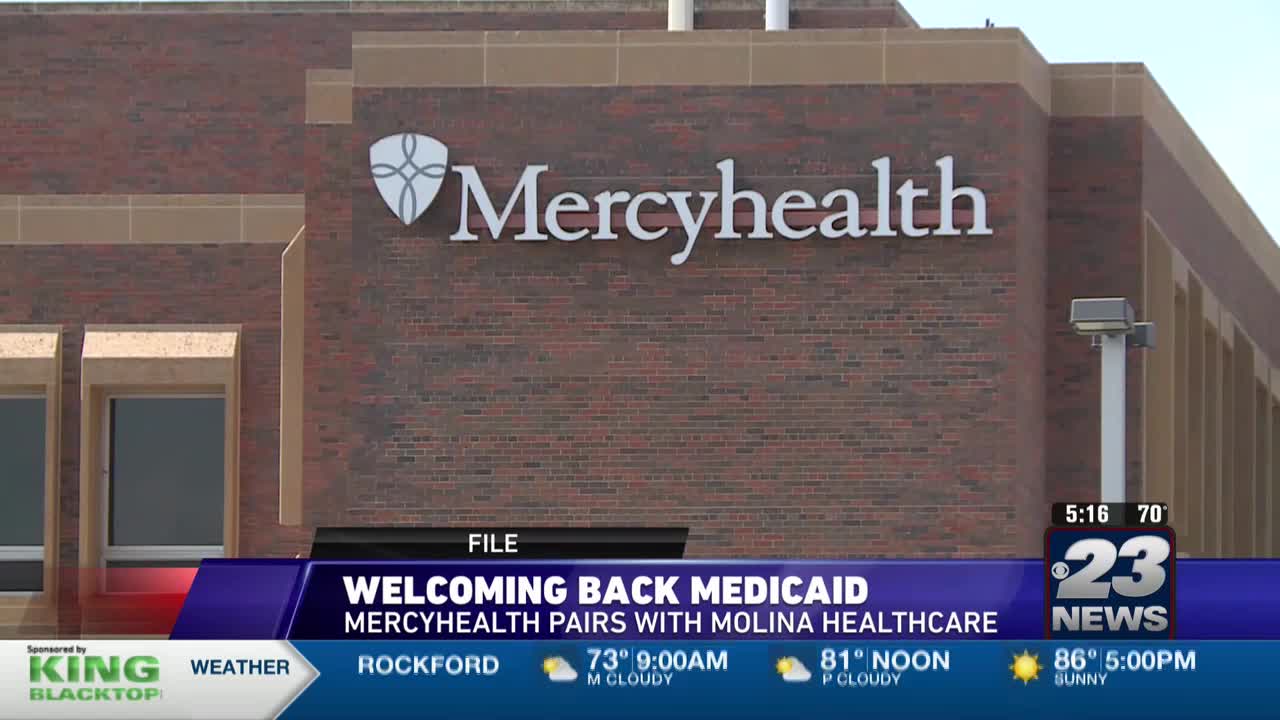 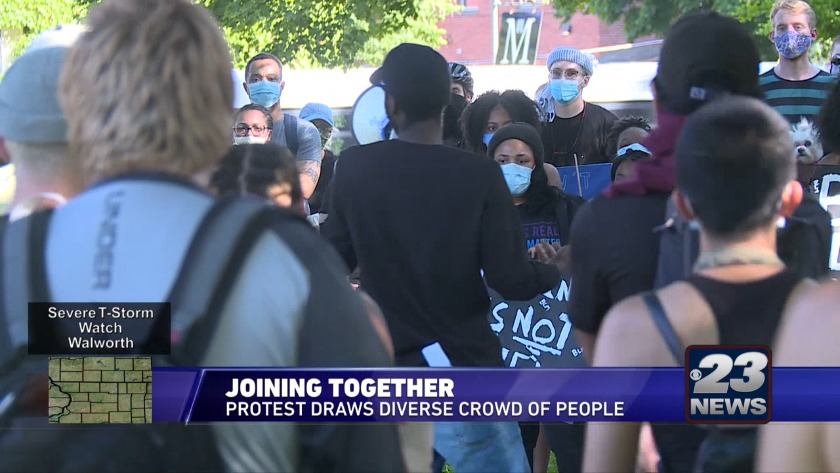 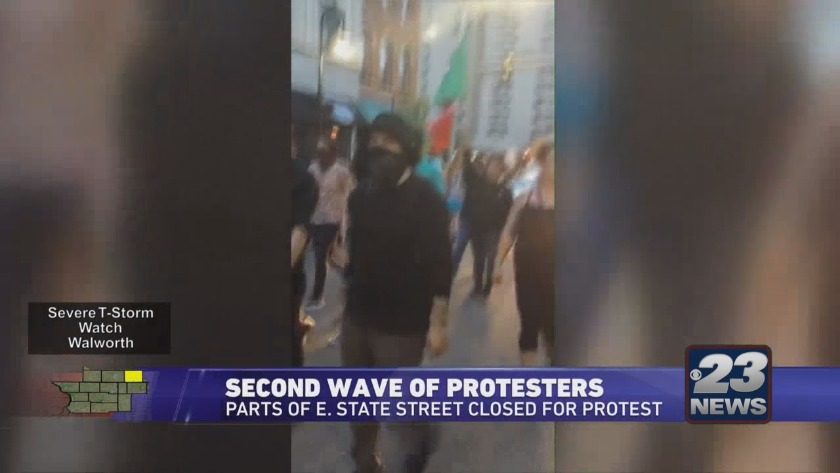 Class 1A Track and Field Prelims