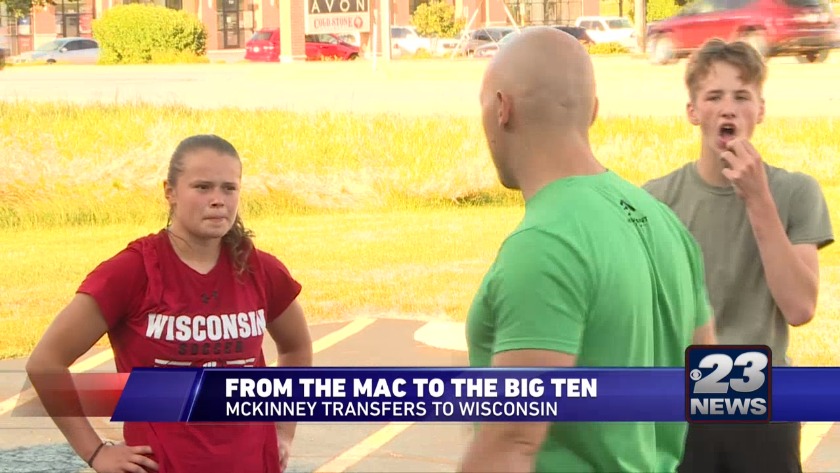 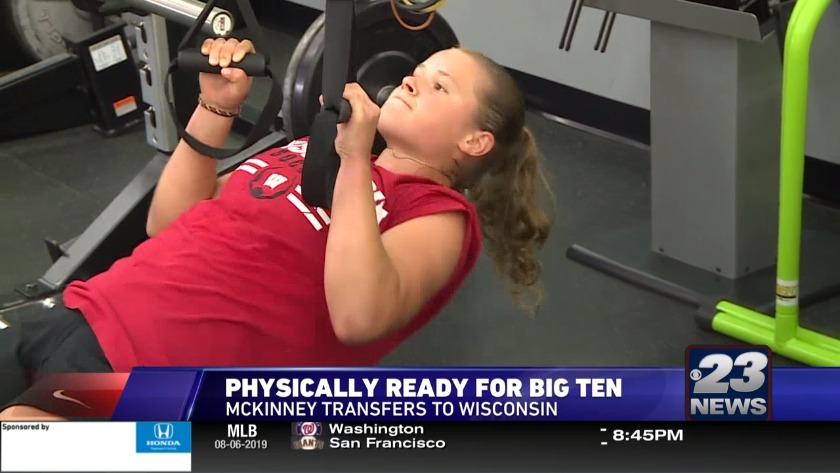 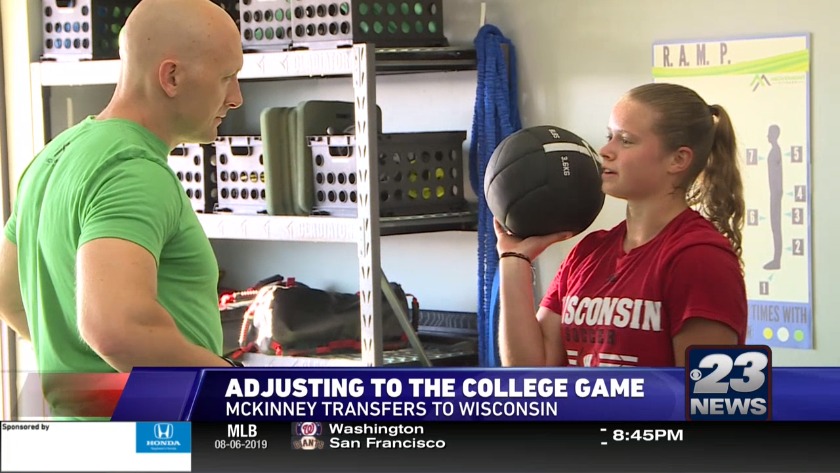 McKinney adjusts to the college life

ROCKFORD, Ill. (WIFR) The jump from high school to the collegiate level may not always be the smoothest transition, however, Belvidere North grad Erin McKinney made it look easy after one year at Akron. Now the former Blue Thunder goalie is transferring to another school.

McKinney has made the move from the Mid-American Conference (MAC) to the Big Ten as she heads to the University of Wisconsin this fall. McKinney played a lot as a freshman with the Zips. She started 18 games, winning three by shutout and finishing with a 1.20 goals against average.

"I think it was a really good experience, to get those minutes under my feet as a freshman collegiate player," said McKinney.

The 2017 NIC-10 MVP is looking forward to playing in a Power Five conference. She knows she will have to compete for playing time, which is just fine with her.

"I really thought it'd be the best idea to put myself in the best position to challenge myself technically, tactically with a program that will push me," explained McKinney. "I think that puts me in a really good position to potentially play after college if I decide to go down that route."