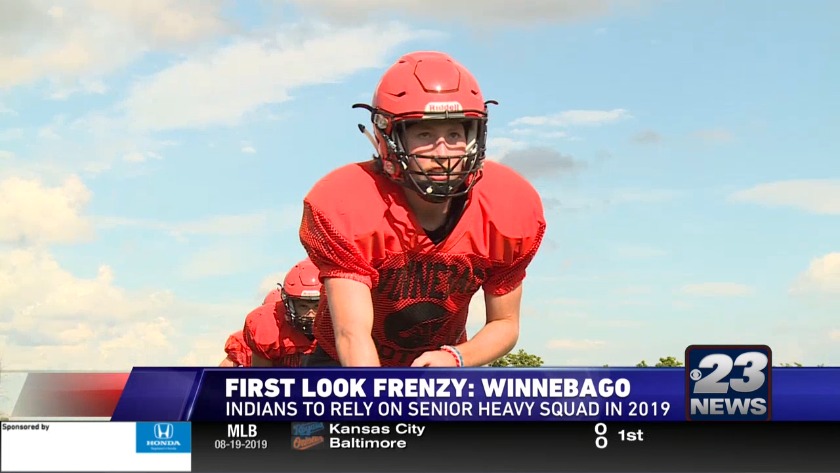 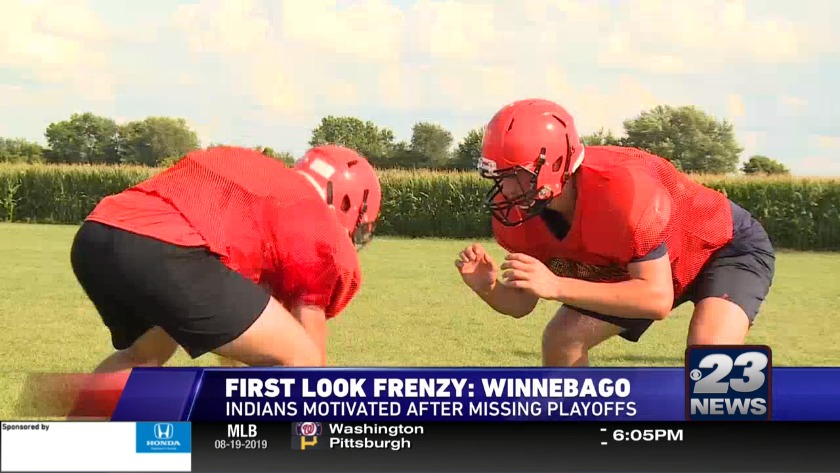 WINNEBAGO, Ill. (WIFR) While other programs have struggled to keep a healthy number of players on their rosters, Winnebago has managed to thrive with a small amount of bodies and this year is no different.

Just two years ago, the Indians gave us the 'Nasty 19' but now head coach Mark Helm says his roster of 23 is the most he's had in years.

Bago is coming off of a down year in which the team finished 4-5 and missed the playoffs in the final minutes of the last game, losing 43-42 to North Boone.

However the Indians are trying to turn that negative into a positive and while most of the guys are playing both sides of the ball, that's what the offseason is for.

"It's difficult because we get tired but it's nice to have a close group of guys that we know we can rely on," said senior lineman Noah Kohler.

"The key is to physically get into shape and then when you're physically in shape, your mind doesn't wander as much," said Helm. "You're more locked in because you're not thinking about how tired you are. We're just working on getting physically in shape so we can last mentally and concentrate on our assignments."