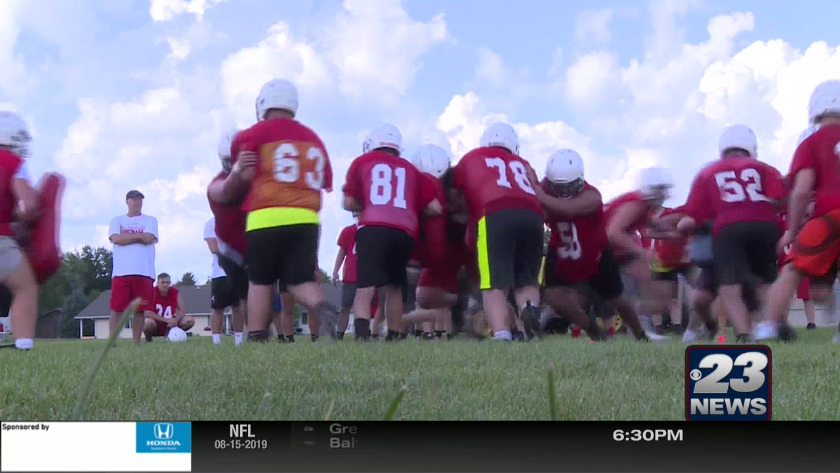 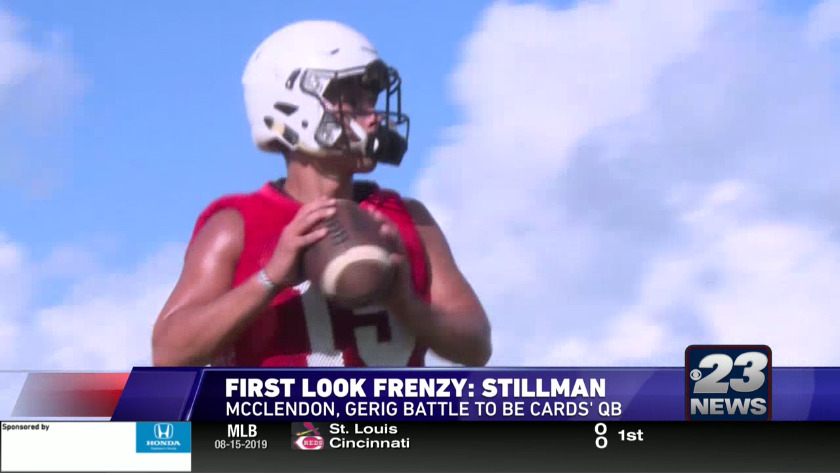 STILLMAN VALLEY, Ill. (WIFR) Big Northern football is all about the constant fight that goes down in the trenches, but unfortunately for Stillman Valley this season, that may be a problem as the Cardinals deal with a lack of size.

Stillman is coming off of its first trip to the playoffs following a four year drought where it finished 7-4 and fourth in the BNC.

The Cardinals lose a large group of senior starters. Large in number and large in terms of bulk.

Head coach Mike Lalor enters his 22nd season at Stillman and says they will have to make up for their stature in other areas and his players believe every game will be up for grabs.

"We have some quicker linemen now which I think is awesome because obviously you need speed," said senior quarterback Grant McClendon. "We're a lot faster of a team and with that being said, we're also a very smart team."

"We've got to find a way to utilize quickness and speed and execute at a real high level," said Lalor. "I think one of the biggest things is if we can come out and not make mistakes. If you can be mistake free, you've got a chance if you don't quite have the size."