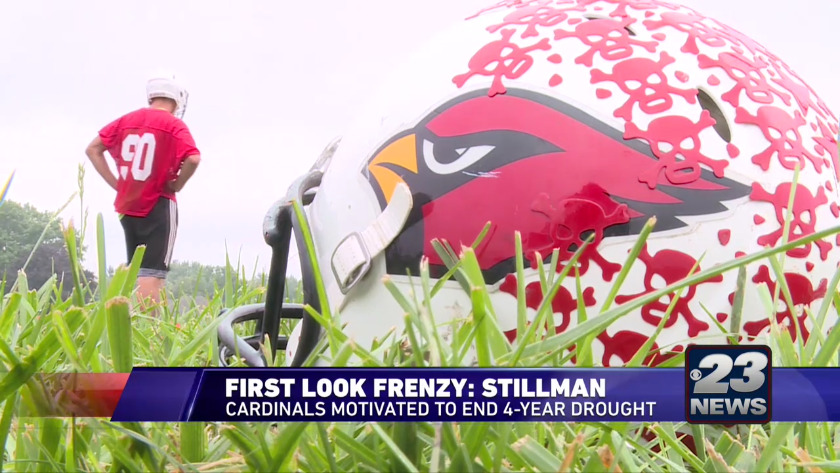 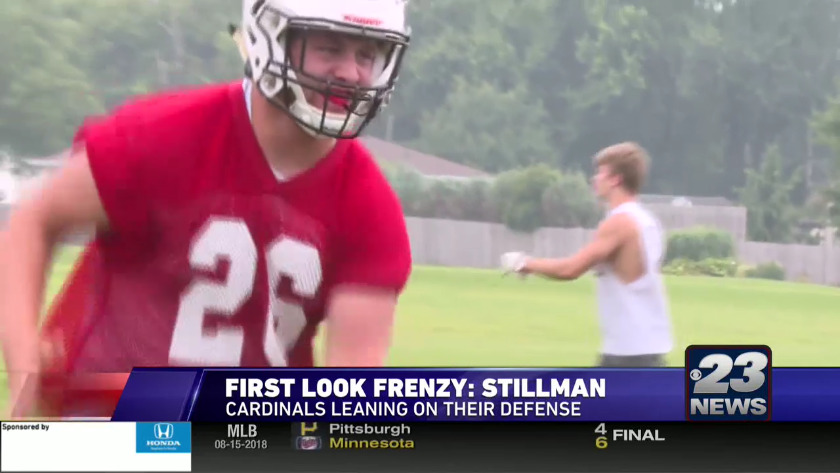 STILLMAN VALLEY, Ill. (WIFR) When Stillman Valley looks into the mirror, it does recognize the team it has become. After qualifying for the playoffs in 15 of 16 seasons, the Cardinals have missed out for four straight years and to say that has had an affect on morale is an understatement.

Entering his 21st year in Stillman, head coach Mike Lalor now has as many state championships as losing seasons: five.

Last year's group of seniors became the first Cardinals class to go without a postseason game in more than three decades and this season's upperclassmen do not want to fall into the same category.

Lalor says it's hard to judge if Stillman can get those five wins, but he wants to do it for his players.

"You put a lot of time in and your competitive nature and ultimately you want to see it for the kids in the community," said Lalor. "It's been something that has not been the easiest thing to go through, but at the same point I think if that's the worst thing going on in your life, then overall you're still pretty lucky."

"I personally really want to get there and I know everyone else on the team really wants to get there too," said senior lineman Mason Gray. "It's been a real downer. I personally have not seen our team go that far before, but from my coaches say and what my parents say when they went to school, it was intense."