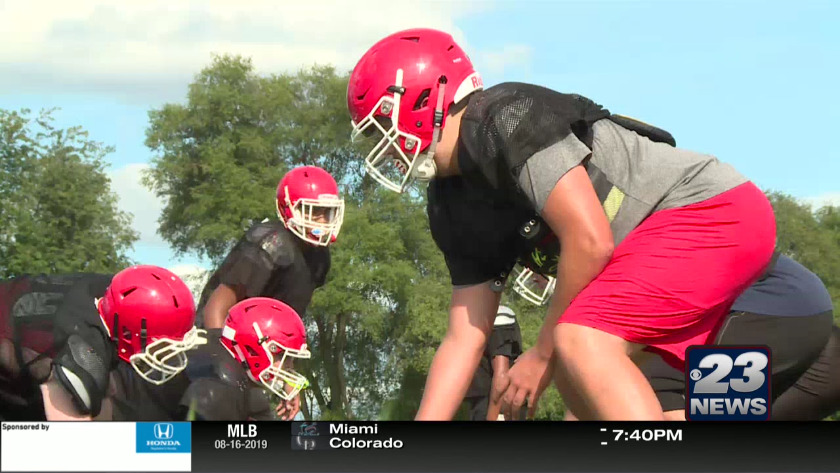 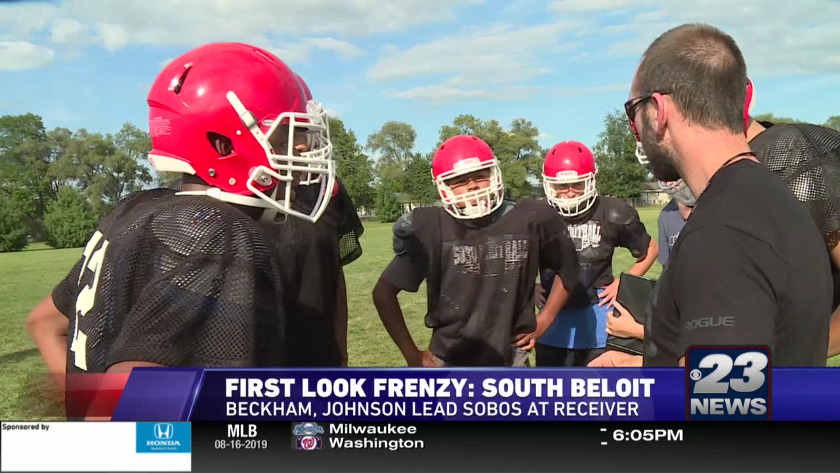 SOUTH BELOIT, Ill. (WIFR) It's been 17 years since South Beloit football had a winning season. Those Sobos went 13-1 and won the 1A state title, but this squad is probably not thinking championship though it does believe five victories is within reach.

Sam Cady enters his second season as head coach. In his first year, Cady improved the school's record by one win. He thinks the Sobos can do the 2018 team two better and advance to the postseason, but it's going to take some work in a conference with no easy outs.

Senior wide receiver and defensive end Miles Beckham is going to be a key piece to this South Beloit squad and he says all they need is five.

"This is the most talented team that we've had here in the last few years," said Cady. "The receivers we have are amazing with the ability they have out there. We've got some really solid running backs. Defensively, we've played lights out in everything we've done with 7-on-7. It's been great to see. They've got a lot of talent, they're hungry for winning and they're putting in the work right now."