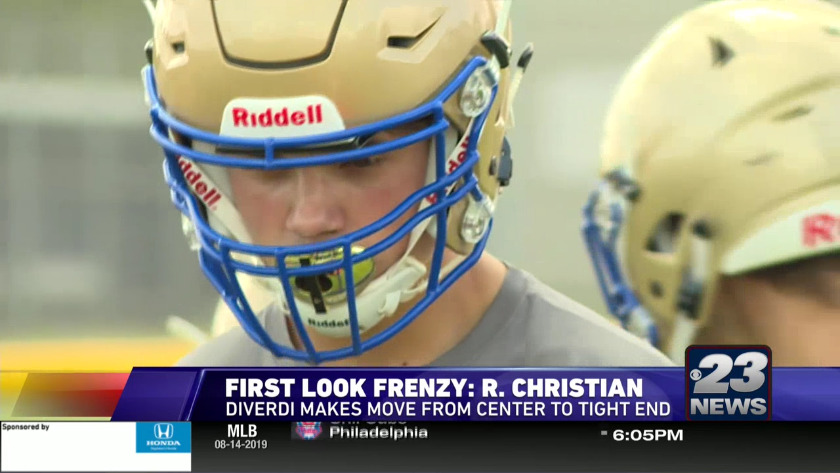 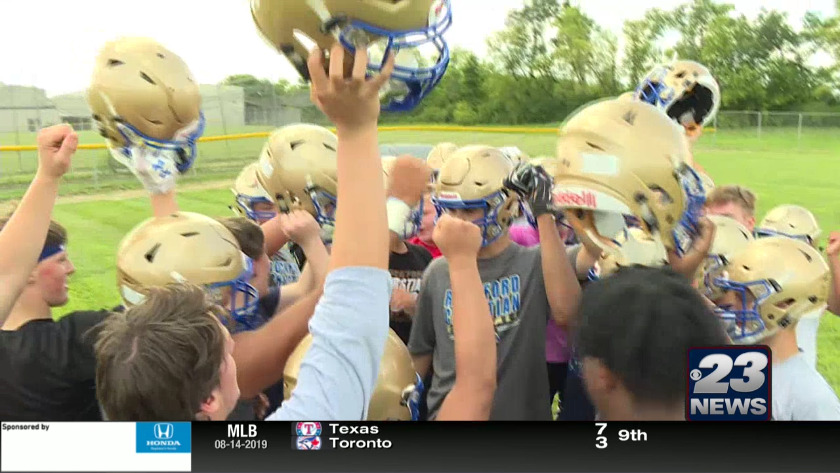 ROCKFORD, Ill. (WIFR) Football programs across the country are dealing with the growing trend of dwindling turnout. Schools in the stateline have joined a co-op's and switched to eight-man, but Rockford Christian is sticking with it.

The Royal Lions are down to just 27 kids on their varsity roster, but they are not about to use that as an excuse.

Head coach Brett Frederick says he is used to this and it's just the way it goes as sometimes he lucks into a bigger class and, like this year, sometimes he does not.

RC is coming off of back-to-back playoff appearances and if it wants to get back, players will have to work on their endurance.

"It can be tiring sometimes," said junior Isaiah Johnson. "Yeah, there's not a lot of people, but that's how it's going to be in the game so we have to be ready for that. That's just another challenge that we have to overcome. Every school has challenges and that's just one of ours."

"We just need to make sure that we have good presence in the weight room, good attendance, and are making sure we're getting in there every day," said senior Luke Diverdi. "We just have to try our best to make sure we're good all four quarters because we know we don't have as much depth as we've had in years past."