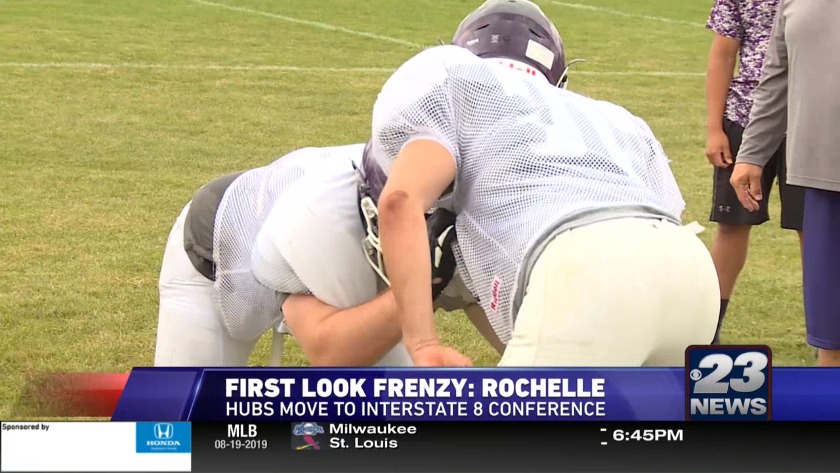 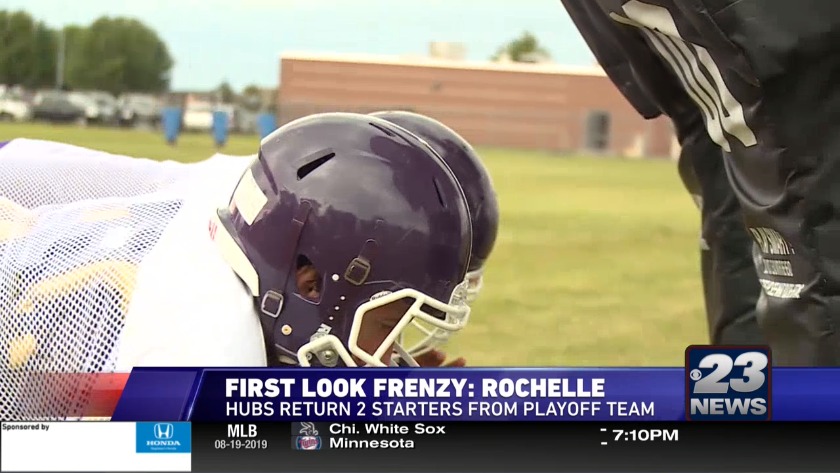 ROCHELLE, Ill. (WIFR) For nine years, Rochelle football called the Northern Illinois Big 12 Conference its home. After six trips to the postseason, the Hubs will now have to battle through a new schedule in order to earn a playoff berth.

Rochelle joins five other schools from its former conference as well as Plano and Sandwich to form the new Interstate Eight.

If past results are any indicator, the Hubs should bode well because over the last two seasons, they are 6-3 against their Interstate Eight opponents.

Although this appears to be a big change, players are not too worried about it.

"Moving conferences definitely is always a change," said senior lineman Charlie Jandak. "It just goes to the same competition though. I feel like we're going to be fine this year. We know all of these teams in this conference, we've played all of them and we actually get some old ones back like Morris. We'll be playing them this year which I'm excited for. So yeah, I'm excited for it."

"They're good teams," said senior running back Austin Greifenkamp. "We know how they play, but it doesn't change and it doesn't alter how I play or how we play. We're just going to hit you in the mouth and win football games."