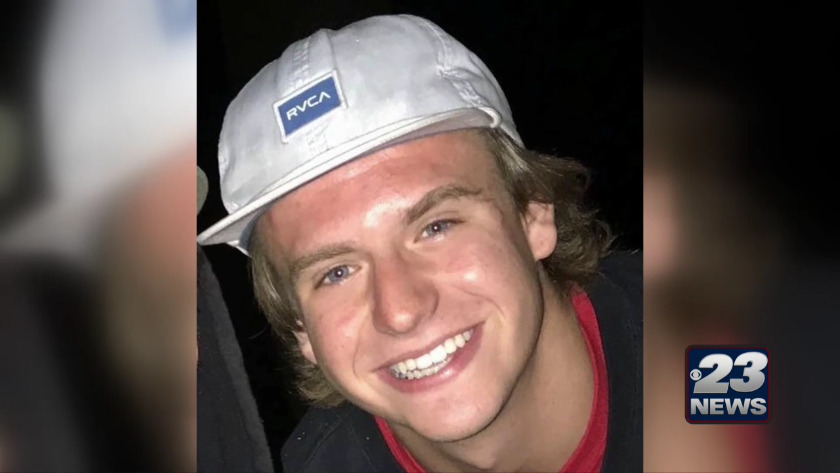 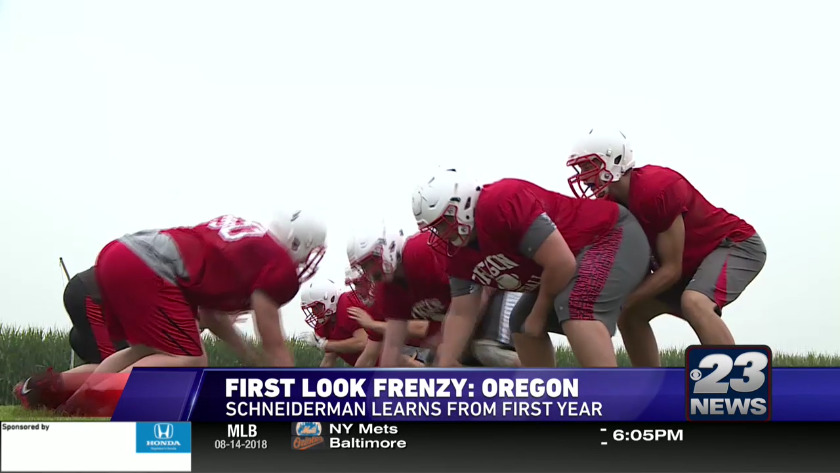 OREGON, Ill. (WIFR) Last season was another disappointment for Oregon. The Hawks went 1-8 and missed the playoffs for a third straight year, but nothing could prepare this year's team for the adversity it has faced before one ball has even been snapped.

Weslee Rice would have been a senior at Oregon, however, he tragically passed away in April.

The 17-year-old played football and ran track with the Hawks and was with head coach Nick Schneiderman during his first season.

He calls Rice a hard-working kid and that he always had a smile on his face.

He says the school and the community took the loss pretty hard, but he has seen perseverance in his team and his 10 other seniors.

"They've reconciled and we talk about going day by day," said Schneiderman. "We talked about that a couple weeks after the tragedy. If you take it day by day, hopefully you get more victories as you go along. The kids are responding pretty well."

"It's been kind of hard going into the season being that he's been with us since the fifth or sixth grade," said senior Robert Youngren. "When you lose one of those guys, it kind of changes the dynamic of playing. So we're definitely keeping him in our minds the entire season." 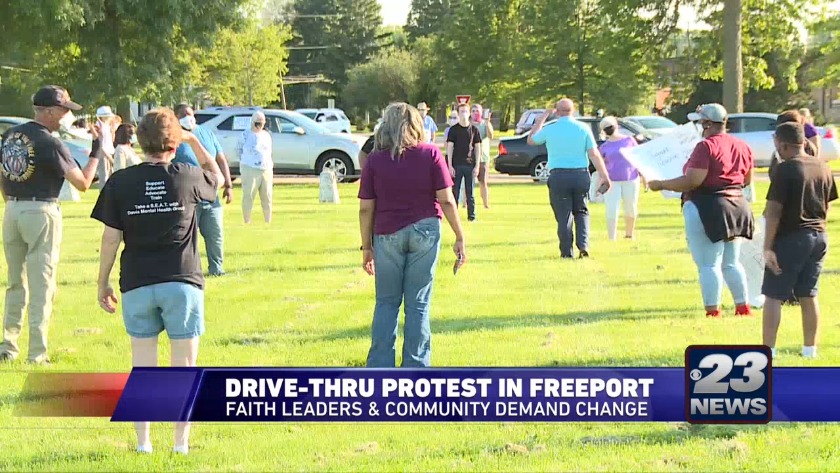 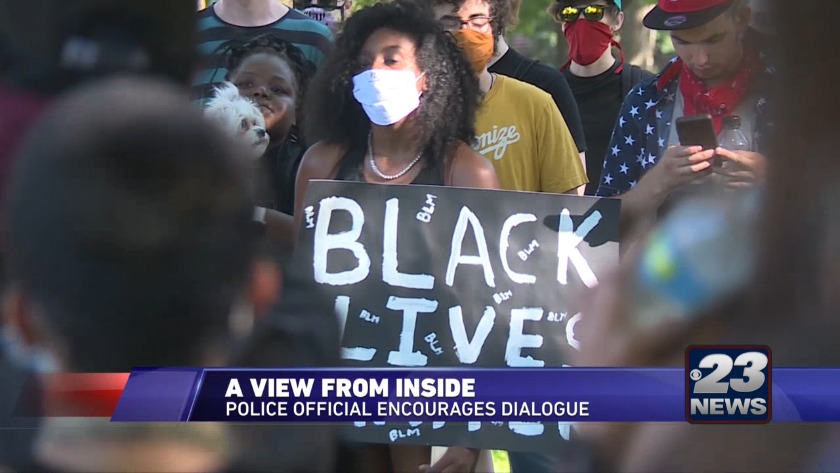