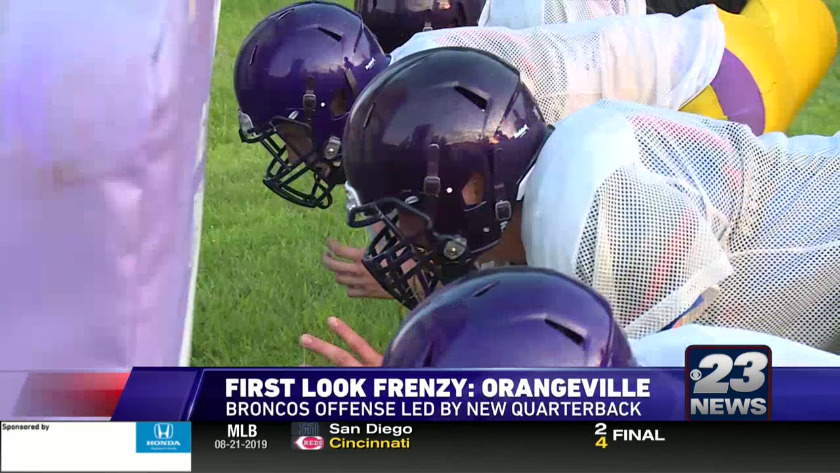 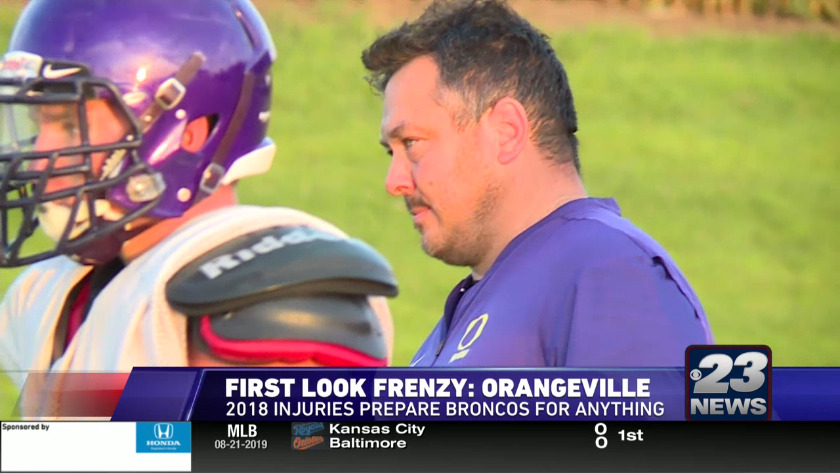 ORANGEVILLE, Ill. (WIFR) Orangeville heads into 2019 after a second straight playoff appearance, which was the first time in 22 years the Broncos went to the postseason in back-to-back years, but how they got there might be even more impressive.

Head coach Jay Doyle enters his eighth season at the helm of Orangeville. He's looking to bring the Broncos back to the playoffs for a third straight year, which is something that has not been done at O'ville since 1993.

While it's common for small schools to juggle lineups, the Broncos dealt with injuries and illness throughout 2018 causing a lot of movement on the offensive line.

Doyle says those changes will hopefully pay off in the long run.

"We went all 10 games with a different starting lineup on the offensive line," said Doyle. "By week three, we had three sophomores on the offensive line. Two of them had never played offensive line before, they were our fullback and tight end on our JV team. Those sophomores and juniors played a big role when were mixing everybody around. Their expectation is to finish where they left off and that was finish with a playoff season."