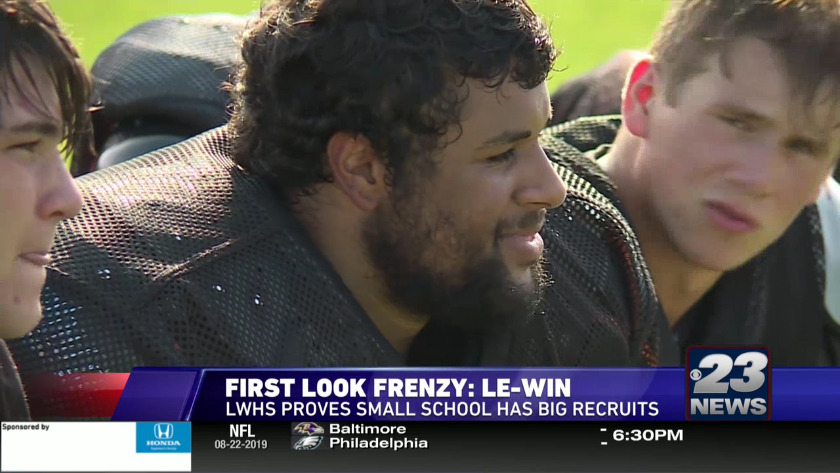 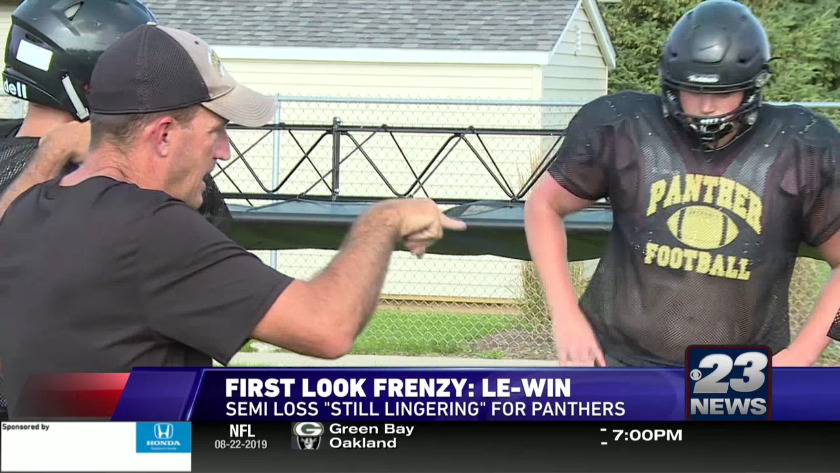 LENA, Ill. (WIFR) It's not every year that the Big Ten comes calling for the stateline's football stars, however, Iowa now has three commits from the area and two of them hail from 1A juggernaut Lena-Winslow.

Bruce committed following the Panthers first round victory. Dunker was invited to a camp this past summer and after impressing the coaching staff, he was pulled aside and was offered a spot on the team.

Since last year's state semifinal loss to Forreston, Dunker says he grew an inch and gained 40 pounds, but says he never expected anything like this.

"No, coming off of last I never thought I'd play Division I football until I started working really hard and eating right and it just kind of happened," said Dunker. "I don't know. I just wasn't really that big last year or really that strong last year. I guess I just worked hard and ate right and it happened."

"It's awesome," said Bruce. "It's cool that Big Ten colleges are looking at small schools like us so that's amazing. You don't really see that from big schools so to see it from schoolss with 250 kids, that's pretty cool."