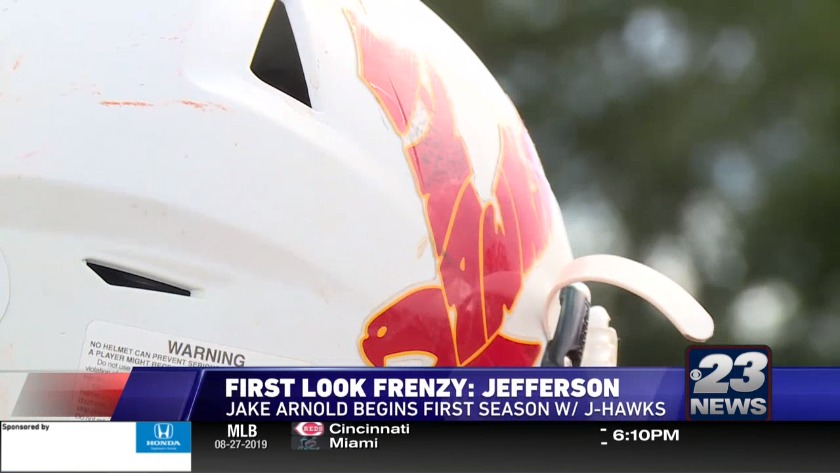 Arnold takes over as head coach at Jefferson 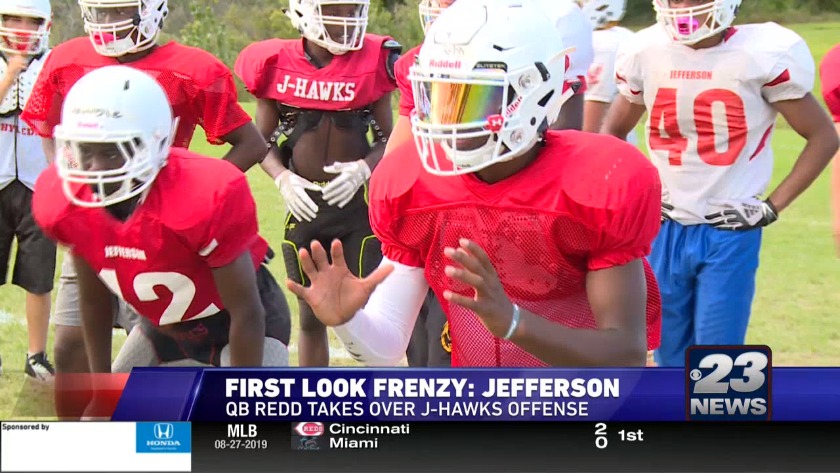 ROCKFORD, Ill. (WIFR) The hurdle is pretty high if you are the head coach of Jefferson football. Jake Arnold is getting his first chance to leap over it this season as he begins his stint as head coach of a program which has not had a winning season since 1993.

It's been 25 seasons of losing football for the J-Hawks, who now have a winner on their side. While Arnold has been in the building for the last five years, the Plainfield North alum brings a positive mentality, after winning a national championship with Grand Rapids Community College. Arnold believes the talent is here to turn things around, especially with a team that was within one score in three of its 2018 losses.

"I felt like the program needed what I could bring to the table, understanding the kids, understanding the city and just giving these kids something more than football but life in general," said Arnold. "The kids are exciting, the kids bring energy every day and when I go home and I come back I'm happy to be here with these kids to see them succeed in football and to see them succeed in the classroom."

"We're pretty excited about the school year just so we can see how the turnaround happens in the building."