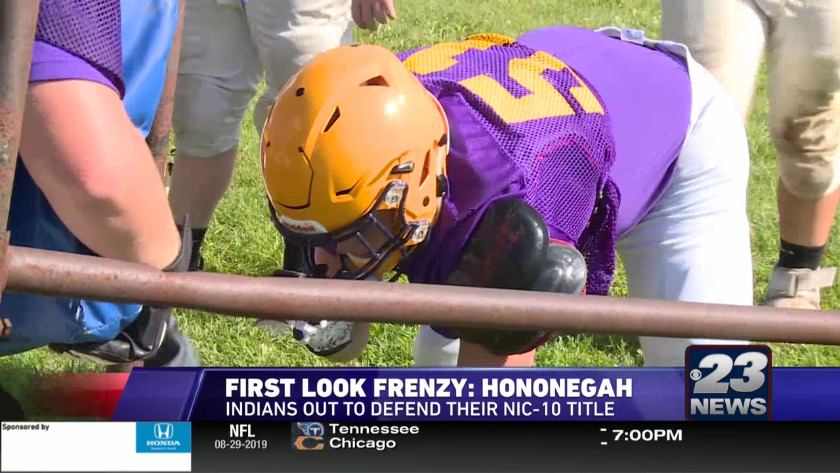 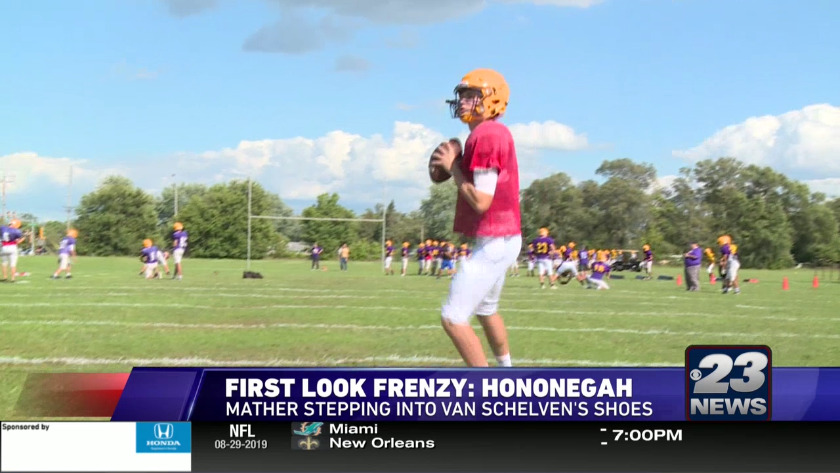 ROCKTON, Ill. (WIFR) All they do is win, win no matter what. Hononegah football has run the show in the land of the NIC-10 for two straight years, winning 19 conference games in a row. Despite losing the MVP, the Indians are not ready to hand over the title just yet.

But Payton Mather and Christian Gomez believe they are more than capable of taking the reigns of a team with just two losses in the last two years.

Fifth year head coach Brian Zimmerman says they are not actively thinking about winning a third straight conference championship, but they do look at those teams as perfect examples.

"I think we could be just as good as last year," said senior defensive lineman Will Coleman. "We did have a few big losses especially on both sides of the ball and I just think we're going to have to work that extra oomph and all of that to be better and to be able to live up to what we did the past two years."